A Brampton, Ont., man is marking Black History Month with a virtual tribute to reggae legends. Jesse Jones says this year is special because the event is dedicated to his trailblazing mother. 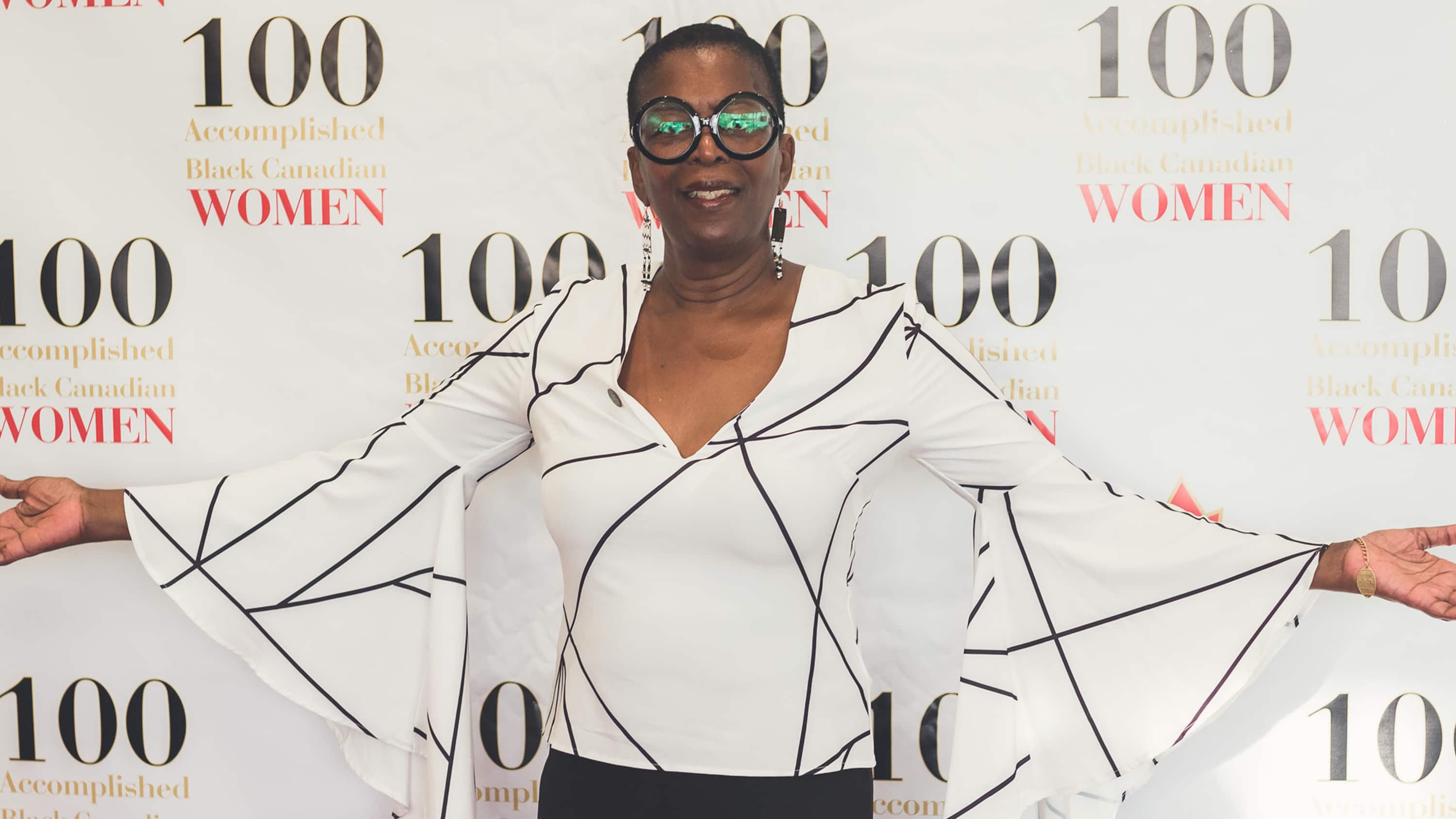 27 days ago
4:42
A Brampton man is honouring both Black History Month and Reggae Month by putting on a virtual series of performances by Canadian artists — all while sharing his mother's legacy. Denise Jones was a force in the Jamaican-Canadian music industry. She died in December after being diagnosed with brain cancer in 2019. Talia Ricci spoke to her son, Jesse Jones, about his plans to continue in her footsteps. 4:42

Sleeping underneath tables at music venues and depositing cheques after shows are some of Jesse Jones's early memories of growing up with parents who were passionate about promoting reggae music in Canada.

"She was teaching me," Jones said, referring to his mom, "making me comfortable with responsibility."

Jones is the head of Jones & Jones Group, housing Jones & Jones Productions, which was originally founded in the late 1980s by his parents Allan and Denise.

Denise Jones died in December after being diagnosed with glioblastoma — an aggressive type of brain cancer — in June 2019. She emigrated to Canada in the '80s from Portland, Jamaica and was known as a trailblazer in the entertainment industry.

"One of the things that stands out is her creation of the reggae music category for the Juno Awards," Jones said, adding she was also a strong activist.

Now, the torch has been passed on to Jesse, who will see the virtual Tribute to the Legends of Reggae: The Bob Marley Edition rolling out content throughout February for Black History Month. It will be dedicated to Denise.

"She actually passed a week after we finished shooting, so it was almost like the last event she was waiting to make sure it was good before she could sign off," Jones said.

"Always in her memory and everything that is being done now is guided by her footsteps."

Talia Ricci is a CBC reporter based in Toronto. She has travelled around the globe with her camera documenting people and places as well as volunteering. Talia enjoys covering offbeat human interest stories and exposing social justice issues. When she's not reporting, you can find her reading or strolling the city with a film camera.