Racism 'still very much alive' in Canada as stereotypes around coronavirus spread, some warn

At Amy Go's Lunar New Year family dinner in Toronto on Friday, celebrations were mixed with a palpable sense that "racism is still very much alive" in Canada.

'Do you have the Chinese disease?' Amy Go's friend observed a pair of East Asian men being asked on a bus

At Amy Go's Lunar New Year family dinner in Toronto on Friday, celebrations were mixed with a palpable sense that "racism is still very much alive" in Canada.

As fears spread about the threat of the newly discovered strain of coronavirus that's hit hardest in China, Go has heard from many friends and family members about the xenophobia they've experienced as misinformation and stereotypes run rampant.

"My sister-in-law said in her workplace there were people coughing and the Chinese staff were told by the manager not to come back to work the next day, but not the other staff," Go told CBC News.

A friend told Go that when she got on a bus the other day, people around her immediately moved away. Go says her friend watched as a white woman asked two East Asian men wearing protective masks, "Do you have the Chinese disease?"

Then there are examples of school kids being taunted or bullied for being Chinese.

Today my son was cornered at school by kids who wanted to “test” him for <a href="https://twitter.com/hashtag/Coronavirus?src=hash&amp;ref_src=twsrc%5Etfw">#Coronavirus</a> just because he is half-Chinese. They chased him. Scared him. And made him cry.<br><br>I was the same age when I was bullied for being Pakistani.<br><br>It’s 2020. I thought things had changed by now... 💔

It's a worrying reminder to Go, who is the interim national president of the Chinese Canadian National Council for Social Justice, of the isolation and stigma that came with the 2003 SARS outbreak that killed 44 Canadians among nearly 800 victims worldwide. Amid the fears, Asian-run businesses were hit hard as people kept their distance — so much so that then-prime minister Jean Chretien visited a Chinatown restaurant at the height of the crisis to show there was no need for panic.

Compared with 2003, Go says this time around social media seems to have made it easier for hateful ideas to spread.

A 'punch in the gut'

"I do find this time it's even more, it's worse because this sort of uncensored and brazen, brazen hate speech and racism could rear its head without any sanctions as compared to the time we were living through SARS," she said.

For Chinese Canadians, it's a "punch in the gut," said Go. "Unfortunately the 'yellow peril' term used against the Chinese, it's still here."

According to the most recent census, more than 1.5 million people in Canada identify as Chinese.

It's that kind of sentiment that dozens turned out to fight during a walk through Toronto's Chinatown on Saturday.

"I thought I would just have Torontonians join me as a show of tangible support for the Chinese Canadian community," said Chinatown resident and author Jay Pitter, who organized the event.

Pitter said she was disheartened by stories of Chinese Canadians being singled out on the bus, at work and at school, and decided to act, holding the walk on the start of Black History Month — a date she says isn't without significance.

"I certainly come from a culture of people who face lots of discrimination within the public realm and so I'm deeply concerned about any other community facing the same and similar challenges."

'No place in our country for discrimination'

"There is no place in our country for discrimination driven by fear or misinformation," Trudeau said. "This is not something Canadians will ever stand for."

In his remarks, Trudeau sought to show his support for those who have been victims of discrimination and those worried about loved ones abroad.

"I know it's been a tough start of the year for many of you," Trudeau said. "Our government will always stand with you. We will always speak up against division."

WATCH: How to confront racism sparked by coronavirus fears 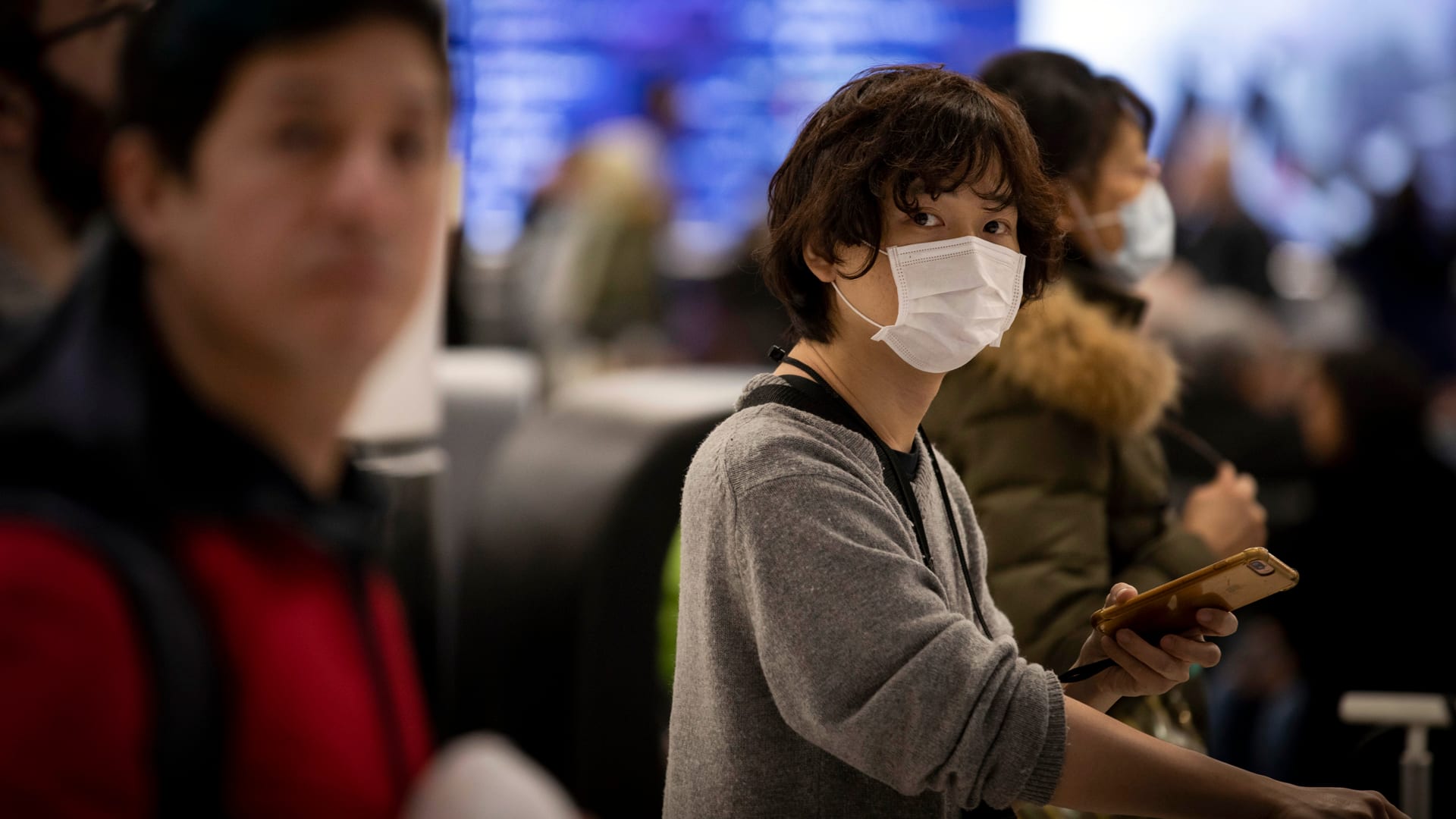 How to confront racism sparked by coronavirus fears

12 months agoVideo
3:38
Despite the low risk of transmission in this country, Asian Canadians have become the targets of xenophobic comments in recent days, both online and offline. 3:38

For Go, that kind of public display of support is important. But she said she would also like to see more tangible measures such as a hotline for people experiencing racism, greater monitoring of social media for misinformation and resources for people whose rights may be violated to get the information and support they need.

Saturday's walk in Toronto was one step in the show of solidarity.

"This is a city that will not tolerate this alienation and backlash."