'The numbers tell a story of failure,' says lawyer who has done research on OIPRD

CBC News cross-referenced a decade of Toronto police disciplinary decisions with all of the Special Investigations Unit (SIU) investigations in which the province's police watchdog laid charges against Toronto police officers, and against available data on public complaints.

The review revealed that only 12 per cent of investigations where the SIU laid charges against Toronto cops have led to a disciplinary hearing decision against the officer involved in the last 10 years.

For public complaints the numbers are even lower. Just one per cent of complaints made to the Office of the Independent Police Review Director (OIPRD) about Toronto police officers in the last five years has led to a disciplinary hearing.

Experts told CBC News these numbers show that the system isn't working, and that police are disciplined only for a fraction of allegations of misconduct in Toronto.

"The numbers tell a story of failure," said lawyer Dave Shellnutt, who has done extensive research on the OIPRD. "The lack of enforcement and penalty is indicative of a broken, if not a failed system of review of police activity."

Between 2014 and 2019 there were 3,806 complaints made to the OIPRD about Toronto police officers, and a little over half of those complaints were investigated by either the OIPRD itself or were more often referred back to the professional standards unit within Toronto police.

Only 92 of those complaints, or two per cent, were substantiated, and only one per cent have gone before the Toronto police disciplinary tribunal.

'I was devastated,' OIPRD complainant says

Shellnutt's client Amanda Henry filed one of the few substantiated complaints, but a disciplinary hearing was never held because the OIPRD took too long to complete its report.

"It was kind of out of my hands … The system is not for the complainant and it's in favour of the officers you're filing the complaint against."

Henry made her OIPRD complaint after a Toronto police officer entered her apartment in October 2016 while she was at the doctor's office with two of her kids. The officer was responding to a report from a police document server that Henry's other two children, aged 9 and 10, had been left home alone.

WATCH: How this Toronto woman feels about the public complaints system for police based on her own experience. 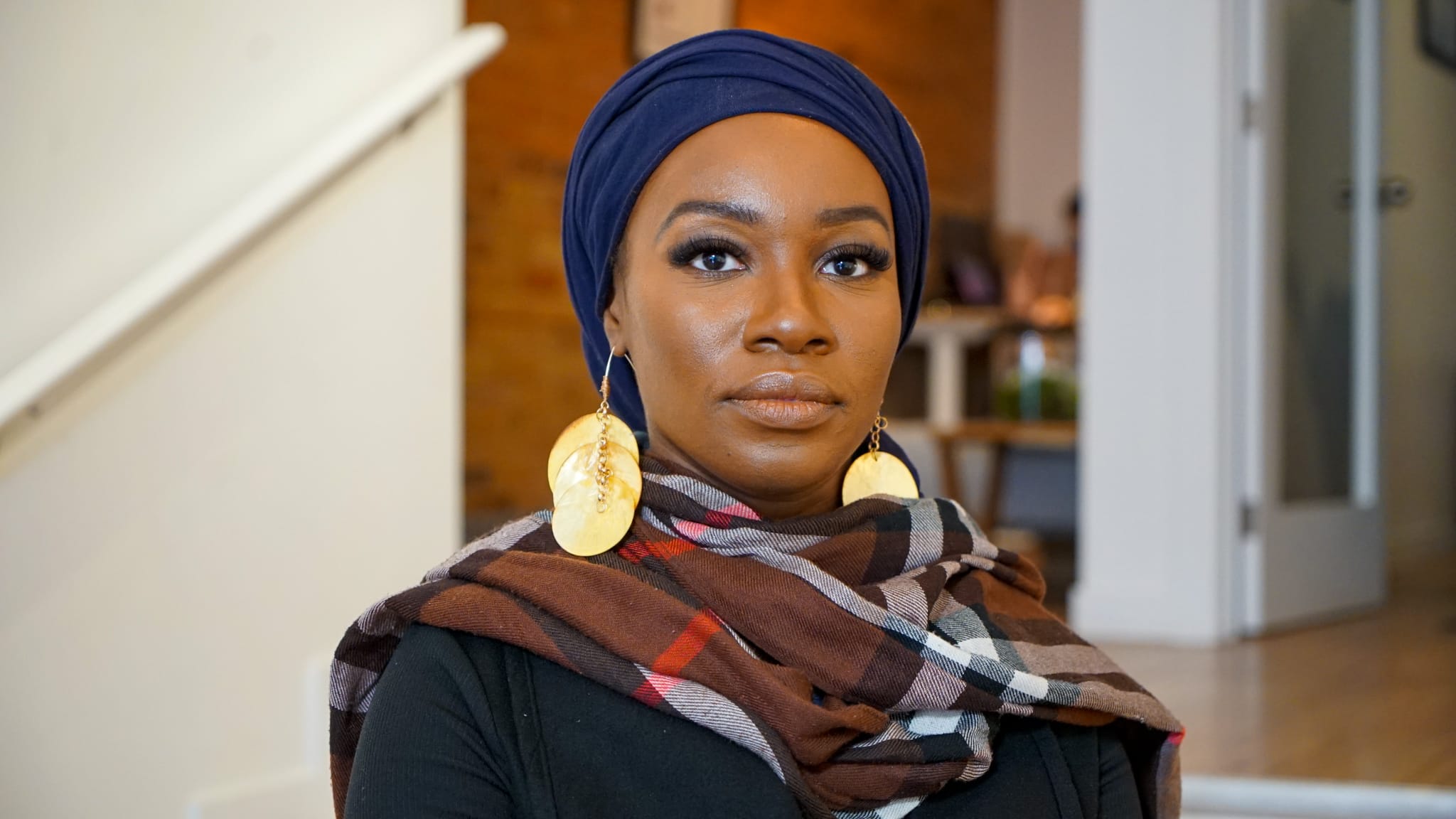 27 days agoVideo
1:02
Amanda Henry's complaint against a Toronto police officer was substantiated by the OIPRD, but there still wasn't a disciplinary hearing for the officer. 1:02

Once inside Henry's apartment, the officer phoned Henry and told her to return home immediately. He placed the mother of four under arrest after she refused to give him information about her kids — and then attempted to stop Henry from leaving by grabbing her arm and twisting it, according to the OIPRD report.

As a result of its investigation, the oversight agency found that the police officer did not have the authority to enter Henry's apartment, to arrest or detain her, or to use force against her.

"My father is a former police officer, so I'm quite familiar with what an officer can do and what they can't do," Henry said. "That whole encounter really impacted how I interact with law enforcement."

Since her case never made it to a disciplinary hearing, Henry is now suing the officer and Toronto police. Her lawsuit has yet to be heard before the courts.

In a statement, the head of the union representing Toronto police officers told CBC News that officers often face multiple layers of oversight for the same incident.

"Police officers are subject to some of the most stringent and onerous oversight mechanisms of any governed profession," said Brian Callanan, interim president of the Toronto Police Association.

'The system is not working for the public'

The director of the Chinese and Southeast Asian Legal Clinic in Toronto told CBC News that the slim chance of a public complaint ever going to a disciplinary hearing is one of the reasons she explains the process to her clients, but doesn't necessarily recommend it.

"The system is not working for the public," said Avvy Go. "There is a disconnect between what the people are experiencing and how the system is responding to their grievances."

Some complaints don't go before the tribunal, according to Go, partly because police disciplinary hearings are treated like criminal trials despite having a different objective and burden of proof. In police disciplinary cases, the burden is clear and convincing evidence, not the standard used in criminal cases, which is evidence beyond a reasonable doubt..

"The police should apply it in the same way as we apply a civil standard [of proof]," Go said. "I think their failure to do so really does complicate the matter and make it far more difficult to hold police accountable," she said.

One example of how the burden of proof in criminal trials and disciplinary hearings might be conflated by Toronto police involves the aftermath of SIU investigations where the police watchdog lays criminal charges against Toronto officers.

The SIU investigates reports involving police where there has been death, serious injury or allegations of sexual assault.

Toronto cops charged by SIU, but not convicted never went to tribunal

In the last 10 years none of the 21 Toronto police officers who were charged by the SIU — but weren't convicted in court —  ever appeared before an internal disciplinary hearing to determine whether or not their actions still met the bar for misconduct under the Police Service Act (PSA).

Police chiefs are required to review any case where the SIU was notified for officer conduct, service, or policy issues.

CBC News requested an interview with Toronto's interim police chief James Ramer — in part to ask why the police service didn't pursue PSA charges at the tribunal against any of its members who'd been charged by the SIU, but not convicted.

A spokesperson told CBC News Ramer was not available for an interview and provided a statement instead.

The statement did not address many of the specific questions posed by CBC News, but did say that the Toronto Police Service, like all police departments in Ontario, is "bound by the provincial disciplinary regulations under the PSA."

"When an officer's conduct falls below the standard expected of them and under the statutory guidelines, or is potentially criminal, a variety of disciplinary outcomes are pursued depending on the severity of the offence," said the statement from spokesperson Connie Osborne.

Jihyun Kwon, a University of Toronto PhD candidate in criminology, studies overlapping police oversight structures in Ontario and says it's an issue when the cases involving SIU charges don't make it to the tribunal.

"It is a problem if the officer in question is acquitted by the criminal court because of the higher standard of proof … and the disciplinary process doesn't pick up thereafter," said Kwon.

"The cases that come to the disciplinary tribunal are only the tip of the iceberg."