TIFF CEO Piers Handling to step down in 2018

Piers Handling announced Saturday that 2018 will be his last year as the head of the Toronto International Film Festival.

Piers Handling announced Saturday that 2018 will be his last year as the head of the Toronto International Film Festival. Handling joined the festival in 1982, and has been at its helm for 23 years.

In a statement released Saturday, the organization credits Handling with growing TIFF from a 10-day event into "a thriving year-round arts organization with global impact."

The festival saw a dip in audience turnout last year by about 3,000 visitors, but Handling says it's too early to tell if it's cause for concern.

"It could even be the weather," he said.

Handling believes that TIFF has a bright future, even with the growing competition from streaming services.

"Even Netflix and Amazon are coming to festivals. They need the publicity," he explained.

His career at TIFF is marked by numerous accomplishments, including leading the campaign to design, fund and build the TIFF Bell Lightbox, the organization says.

The Lightbox, which launched in 2010 as the permanent venue for the festival, cost over $190 million to build — funds that came from corporate sponsors like Bell, the federal, provincial and municipal governments as well as private donors and various foundations.

But the festival's director told CBC Toronto he is not embarrassed by his salary.

"I've been in the industry for 40 years. I'm running one of the largest film cultural organizations in the world. My salary is by no means in the top salary of the arts leaders in Toronto," said Handling.

He has received a numerous awards throughout his years of service including Officer of the Order of Canada and the Order of Ontario.

Handling told CBC Toronto that he has been planning his exit for a long time.

"My first board chair said to me 'you should start thinking of your succession' as soon as I took the job and I've taken that very seriously," he said in an interview.

TIFF says its board of directors will begin the process of identifying and selecting a new chief executive officer over the next few months.

Handling's immediate attention meanwhile, will remain on the festival.

"While I am excited about what the future holds in store for me, my immediate focus remains leading this wonderful organization through to the end of 2018, and ensuring that TIFF continues to inspire audiences and celebrate the riches of cinema from all over the globe," he said in a statement. 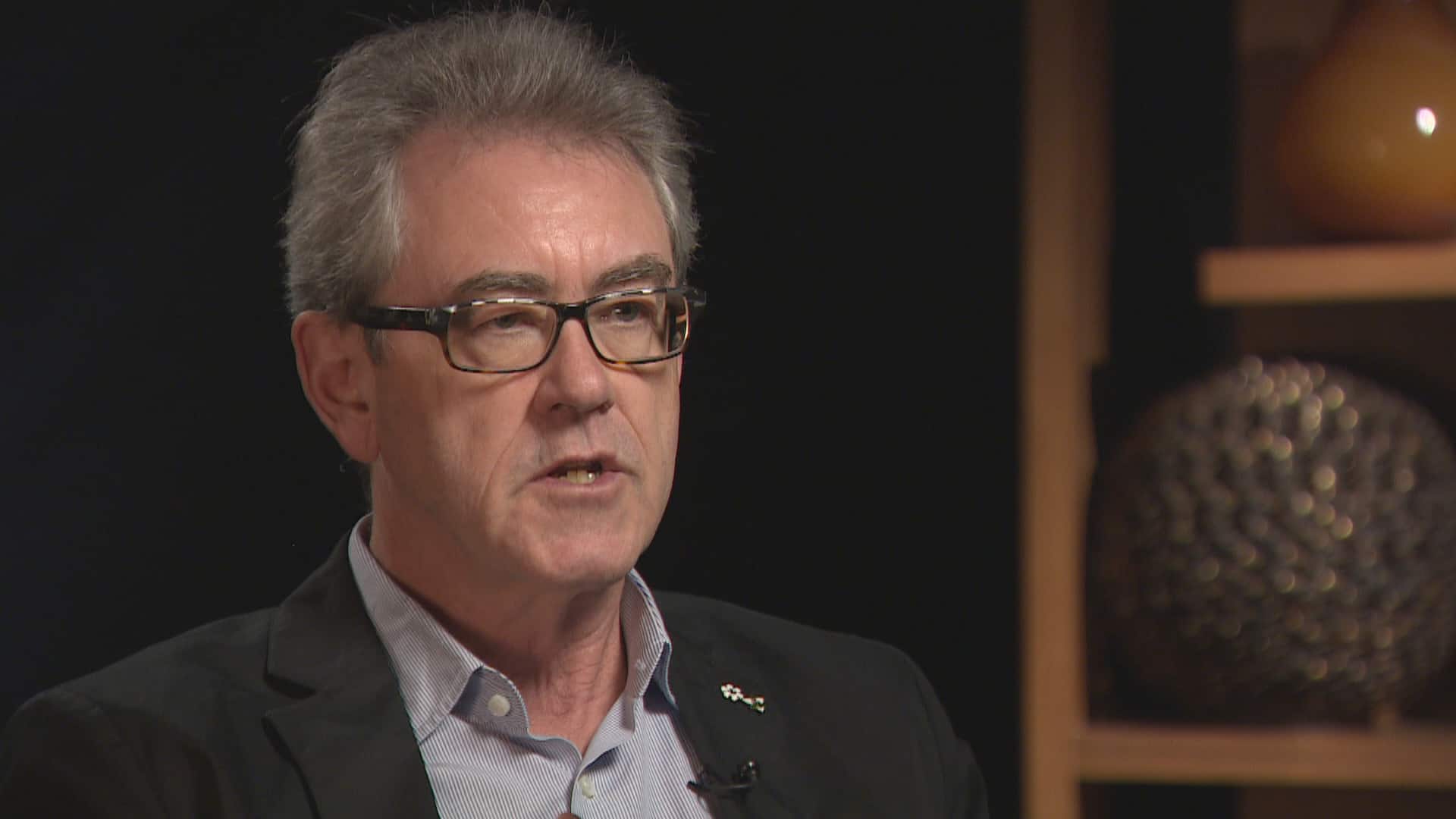