Toronto Police have released security camera video of a man wanted for stealing a poppy donation box from a gas station in the Humber Bay area on Remembrance Day. 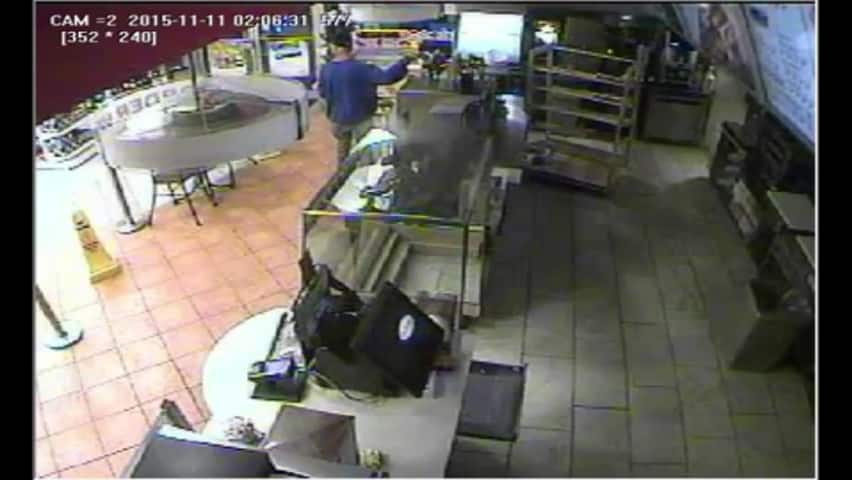 Toronto Police have released security camera video of a man wanted for stealing a poppy donation box from a gas station in the Humber Bay area.

Police say the man walked into a gas station in the Park Lawn Road and The Queensway area at around 2 a.m. on Wednesday, Nov. 11, Remembrance Day.

Police say the man waited until there were no employees watching before swiping the donation box from the coffee counter.

He was wearing a dark blue hat and blue sweater.

He is described as white, 45-55 years old, with a thin build and white hair. He was wearing a dark-blue hat and a blue sweater.