Parapan Am Games to bring intense competition to Toronto

If you liked the intense competition of the Pan Am Games, you’ll love what the Parapan Am Games have in store, organizers say.

Athletes will compete in 15 sports 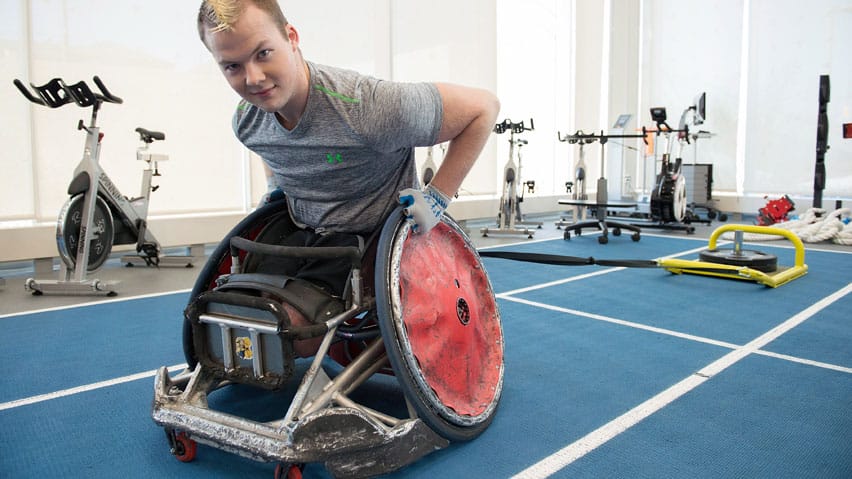 If you liked the intense competition of the Pan Am Games, you'll love what the Parapan Am Games have in store, organizers say.

More than 1,600 athletes from 28 countries will compete at the Games, which run Aug. 7-15, in 15 different sports. But unlike the Pan Am Games, every competition in Toronto will be a Rio 2016 Paralympic qualifier.

So far, Rafi said, about 50,000 of the 200,000 tickets have been sold and many Torontonians have indicated their interest in the Games.

And, Rafi said, 70 per cent of the volunteer workforce who helped run the Pan Am Games have already agreed to come back.

While sports fans will recognize most sports like swimming, cycling and wheelchair basketball, there are also several to discover, including five-a-side soccer and Goalball, both of which are played by visually impaired athletes.

Canadian athletes entering the Games are expected to perform well, with some well-established stars like swimmer Benoit Huot ready to compete.

And, in addition to the sports themselves, the Panamania festivities will continue with free shows by The Roots, Janelle Monáe, Jann Arden, Chromeo and many more.

The CBC's Marivel Taruc has more on the Parapan Am Games in the video above.