Ontario Premier Kathleen Wynne has announced the government's plan to allow up to 300 grocery stores to sell wine across the province, starting with 70 locations slated to begin this fall.

Consumers will be able to purchase wine, beer and cider at 70 supermarkets starting this fall 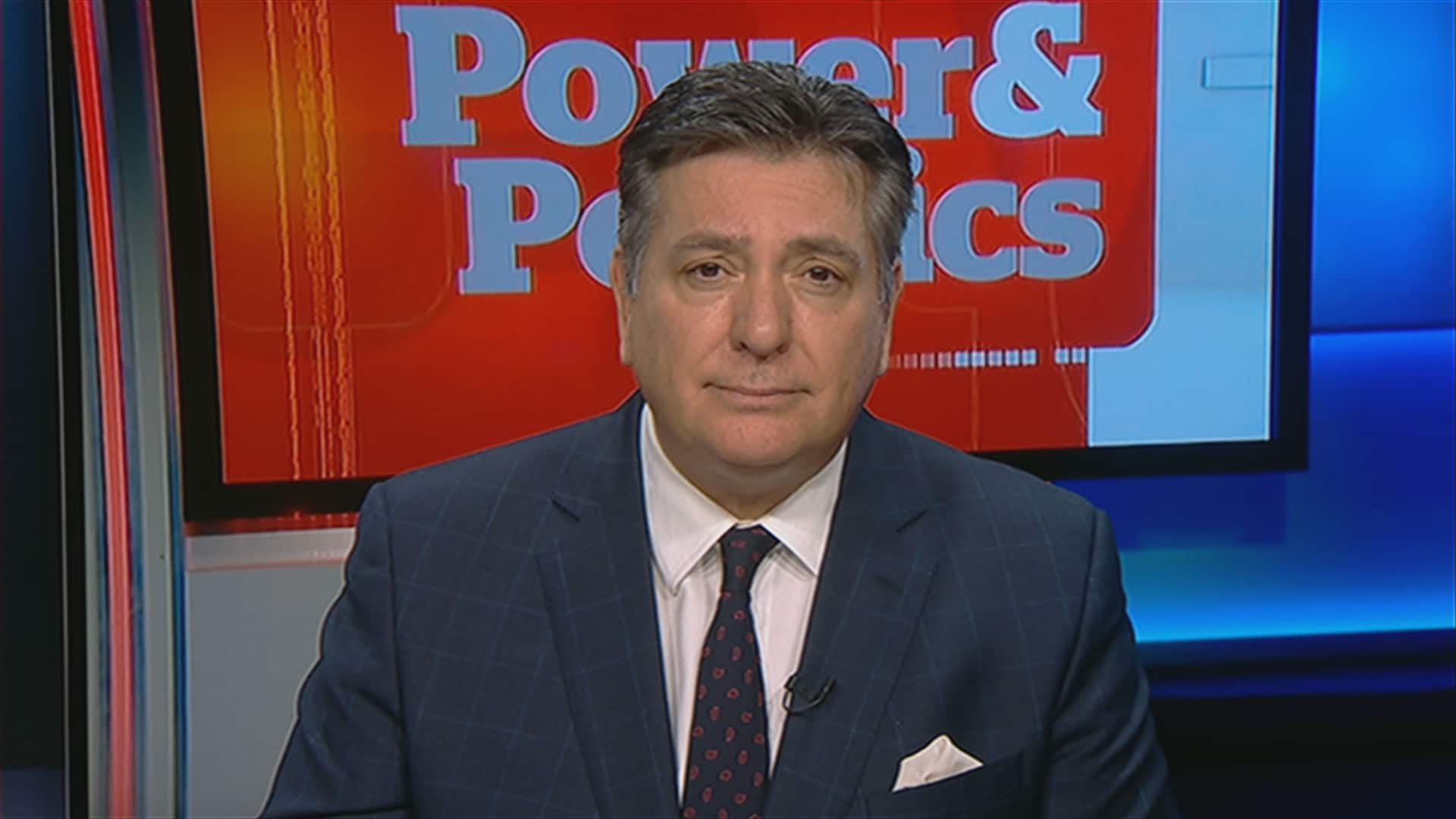 Ontario plans to allow up to 300 grocery stores to sell wine across the province, starting with 70 locations slated to begin this fall, Premier Kathleen Wynne has announced.

"Imported and domestic wines will be sold at up to 150 grocery stores," the province said in a statement.

"As well, up to 150 existing winery retail stores that are currently just outside a grocery store checkout will be permitted to operate their store inside that grocery store, with a shared checkout, and broaden their assortment to sell the wines of any Ontario producer."

At a news conference Thursday in Toronto, Wynne said "people in Ontario will now be able to buy wine with their cheese."

The premier was joined by Finance Minister Charles Sousa for the announcement at a Longo's supermarket in Toronto. They said opening up wine sales in the province will benefit Ontario's wine consumers, winemakers and farmers who support them.

Sousa acknowledged the minimum price for wine sold at grocery stores will be $10.95.

The premier noted the cost of alcohol is still less in comparison to other jurisdictions.

The bidding process for selling wine at grocery stores will be similar to the one implemented for beer sales.

Ontario will also allow cider to be sold where beer is available for purchase in the province.

"Ultimately, up to 300 grocery stores will sell beer, cider and wine," the release said.

Under current rules, the province only permits the LCBO and a select number of retailers such as the Wine Rack to sell wine in Ontario.

Last December, Wynne declared the province would allow supermarkets to sell beer at select locations. The government has said it plans to see beer sold in more than 100 grocery stores across Ontario in 2016.