Ontario teacher strikes: How a hiring rule about seniority became a sticky issue in negotiations

A rule that emphasizes seniority in hiring of teachers is a growing point of contention in talks between the Doug Ford government and all four Ontario teachers unions.

Unions want to preserve rule, minister says it 'undermines the quality of education'

A rule that emphasizes seniority in hiring of teachers is a growing point of contention in talks between the Doug Ford government and all four Ontario teachers unions.

The standoff over the teacher hiring rule is one of the reasons why bargaining is at a standstill, and why the province faces another week with school cancellations due to strikes:

The contentious rule, which was negotiated into contracts in 2012-2013, sets out requirements for school boards hiring for long-term or permanent teaching positions. Known as Regulation 274, the rule says boards must choose from among the five qualified applicants with the most seniority on the board's supply teaching roster.

The unions say the rule makes hiring fairer and more transparent, while ensuring that only teachers who qualify for each job are considered.

But in negotiations with all the teachers unions, the government and school boards are pushing for changes to the rule. Those proposed changes are a key reason why ETFO's talks broke down, triggering its strikes, said union president Sam Hammond.

The government's proposals "essentially gutted the regulation," Hammond told a news conference last week. He said the changes are not something the union is prepared to accept because the rule is important to its supply teacher members, known as "occasionals."

"I think merit should be the guiding principle when it comes to hiring educators," Lecce said in an interview with CBC News.

"Right now there's no latitude at all," said Lecce. "If a parent knew that the system is premised on seniority and not on qualifications, not on merit, not on equity considerations, I think they'd expect the government to try to see that regulation lifted on part or removed in totality." 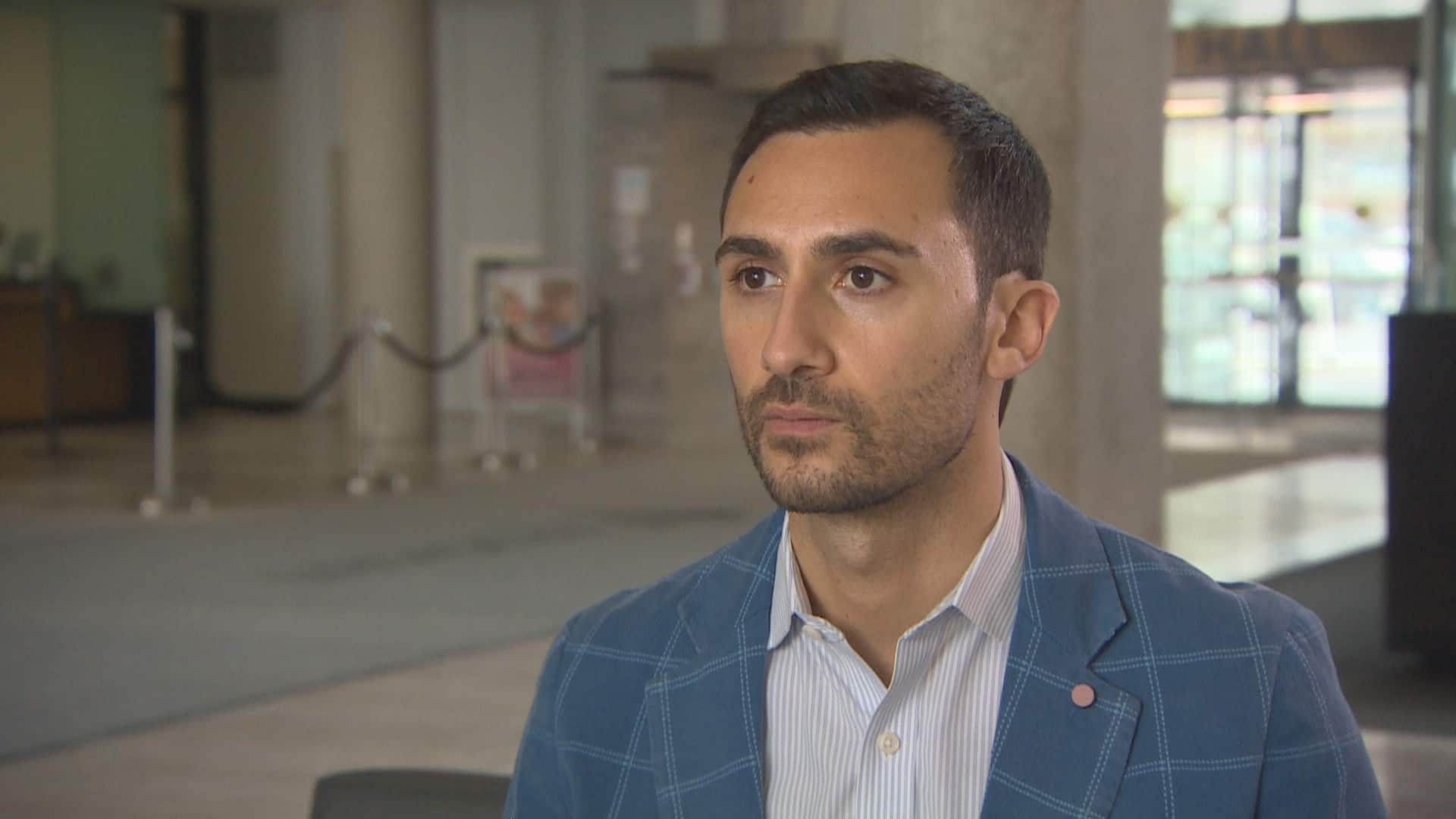 1 year ago
0:50
In an interview with CBC News, Ontario Education Minister Stephen Lecce explains why the government wants to change a regulation that makes seniority a priority in hiring of teachers. 0:50

Lecce said he has heard from principals about "having to choose a phys ed teacher to teach math" as a result of the rule's restrictions. The government has not responded to requests for data around Lecce's assertion.

However, an independent study commissioned by the Ministry of Education in 2014 found "no instances" of an unqualified teacher getting a job because of the regulation.

The rule in no way interferes with school boards' authority over deciding who gets on their long-term rosters, and does not force them to hire anyone who fails to meet a job's qualifications, said OSSTF president Harvey Bischof.

The rule helps teachers "who have demonstrated their merit over a period of time, to get them access to interviews, so they're not simply skipped over by employers hiring on the basis of nepotism or other improper criteria," Bischof said in an interview.

He accused Lecce of spreading misinformation about the rule as "nothing more than a cheap distraction from the issue of cuts to student services."

One argument sometimes made about the rule is that it keeps young teachers stuck in supply teaching roles and out of competition for permanent jobs for several years after they graduate, limiting diversity in the teacher workforce.

"New teacher college graduates cannot be considered for permanent teaching positions even when they are the best candidates to meet student and school needs," said Nancy Brady, president of the Ontario Principals' Council, in an email to CBC News.

"We support transparent and reasonable hiring practices for teaching positions," said Brady. "However, seniority should not be the deciding factor."

The rule leaves principals with "no ability to hire teachers who reflect the equity and diversity of the student population," said Brady.

Bischof counters that boards have full discretion over their supply-teaching roster. "If they have failed to hire people from diverse backgrounds to that list, that rests solely with them and is not the fault of the regulation whatsoever," he said.

Liz Stuart, president of the Ontario English Catholic Teachers' Association, confirmed the issue is being discussed at her union's bargaining table but declined comment.

"Our association generally does not get into the specifics of our negotiations," Stuart said.

"I am not able to say anything further at this time."