Prime Minister Justin Trudeau's first official meeting with Ontario's newly elected premier started with a friendly handshake, but it was clear the two leaders were miles apart when it comes to Ottawa's handling of the recent surge in asylum seekers. 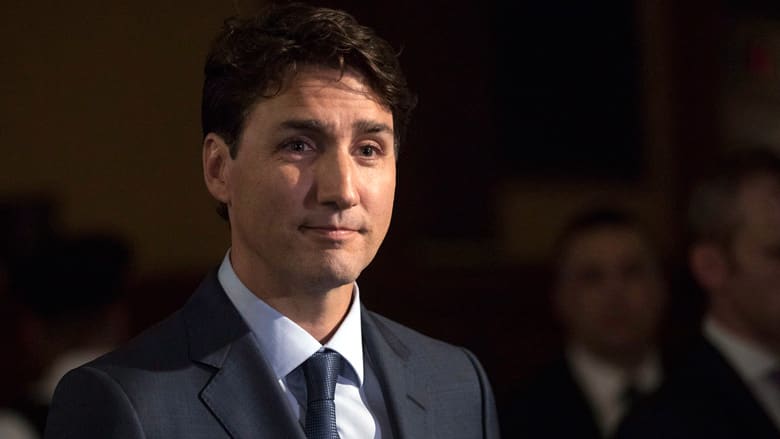 Prime Minister Justin Trudeau's first official meeting with Ontario's newly elected premier started with a friendly handshake Thursday, but it was clear the two leaders were miles apart when it comes to Ottawa's handling of the recent surge in asylum seekers.

Moments before the meeting, Premier Doug Ford blamed the federal government's immigration policies for putting a strain on local and provincial resources, saying Trudeau's administration has encouraged people to cross into Canada illegally.

The move drew swift backlash from the provincial Opposition and prompted the federal government to pledge ongoing efforts to alleviate the burden on provinces, while urging Ontario to participate in the process.

Emerging from the meeting alone, Trudeau suggested Ford may not fully understand Canada's international obligations when it comes to asylum seekers.

"I spent a little time explaining how the asylum-seeking system works and how our system is supposed to operate," he said.

"At the same time I agreed that it would be good for our officials to sit down and get clarity on how we can actually work together to ensure that we are holding true to our values but making sure that our immigration and refugee system is being applied in its integrity."

Lisa MacLeod, the provincial minister overseeing the immigration file, said Trudeau's comments were "disrespectful" and argued neither the province nor its municipalities should be on the hook for commitments made by the prime minister.

"[Trudeau] was the one who tweeted out that everyone was welcome here and as a result of that we've had thousands of people cross the border illegally and it's putting a strain on many of our public resources," she said.

"If he wants to welcome them in, that's fine, but he should make sure he's paying for them and compensating the municipalities as well as the provincial government."

'These are not optional'

Federal Immigration Minister Ahmed Hussen echoed the prime minister's sentiments, saying that Canadians expect governments of all levels to uphold commitments to treat asylum seekers with dignity and respect as they work their way through the system.

"We have international obligations, as well as domestic laws, to apply when it comes to asylum seekers. These are not optional issues. This is the law that we can't just opt out of," Hussen said on CBC News Network's Power & Politics. 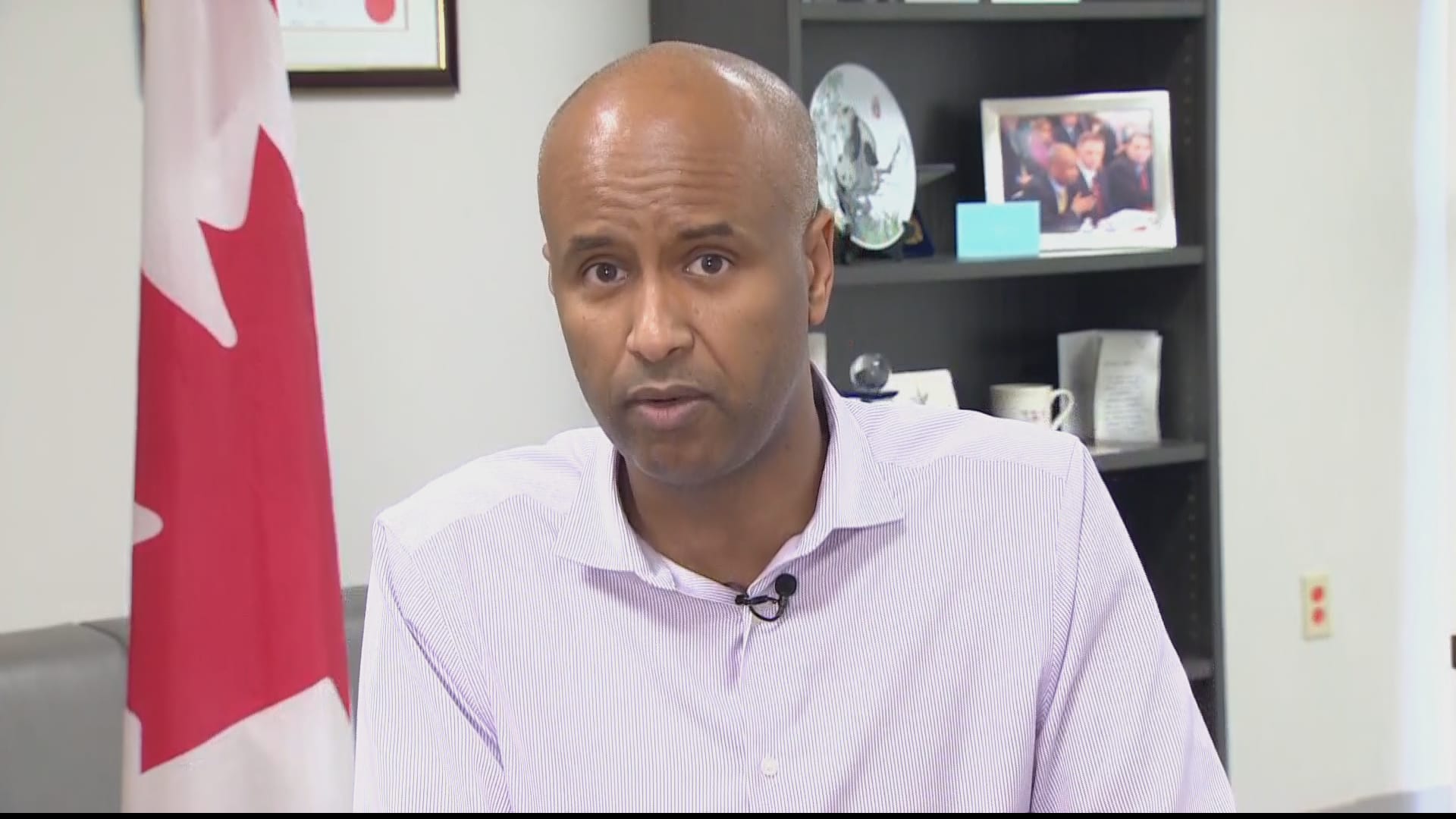 'Housing is a shared responsibility'

"Once someone is on Canadian soil and they claim asylum, we have international obligations to provide them due process to make sure their claims are at least heard."

Hussen's office has also stressed that the federal government is committed to ensuring the safety of Canadians, protecting the national immigration system and fulfilling Canada's international obligations.

The federal government recently pledged to give Ontario, Quebec and Manitoba $50 million to help offset some of the costs incurred due to the influx of asylum seekers illegally crossing the Canada-U.S. border.

The provinces, however, have asked for much more support.

Quebec, which has seen the bulk of asylum seekers arrive this year, has said its costs are closer to $146 million, though that tally includes projections for future expenses. The province is set to receive $36 million from Ottawa.

Hussen's office issued a statement highlighting the help the federal government is providing, including efforts to make sure Quebec's social services aren't affected by the refugee influx.

"We are ready to recreate this model in Ontario, and we need the collaboration of the provincial government," Hussen's press secretary, Mathieu Genest, said in an email to CBC News.

Ontario has been promised $11 million by the federal government, but Toronto Mayor John Tory has said the city alone needs $64 million to recoup costs.

"Thousands of refugee claimants and asylum seekers are in Toronto's shelter system," Tory said in a statement, adding that number includes 800 people who are temporarily being housed in two college dormitories.

Tory said the city has exhausted the resources, personnel and available spaces it needs to house refugees, and needs help.

While the province has now made its position clear, Tory said in his statement, he's hoping the federal government will "fulfil its responsibility to help cities deal with these families."

Hussen, who is also set to be interviewed on CBC Radio's Metro Morning on Friday, has said the government is willing to help and the money is meant to help address some of the immediate temporary housing needs in those provinces.

"The provision of housing is a shared responsibility. We understand the pressures that provinces have faced with respect to this issue," Hussen said. "In the last number of months, the numbers have been dropping, and the numbers are promising."

Under the deal, Ontario agreed to resettle a share of refugees "recognizing the need for flexibility in responding to emerging humanitarian needs," while Ottawa agreed to take into account the potential financial impact on the province and consider the need for additional supports.