Ontario has moved to increase its minimum wage to $15 by Jan. 1, 2019, but while the announcement has many workers and advocates celebrating, others say it could threaten the future of job creation in the province.

'Now I can feel a little more like how you feel,' says woman who works multiple jobs

Erendira Bravo works four jobs and none are full time.

For the last 12 years, she's juggled factory work, cleaning, construction and has also worked as a handywoman at people's homes.

"And if I find something else, I will do it, of course," she said.

A precarious worker in Toronto, Bravo is one of those applauding Ontario's plan to increase the provincial minimum wage to $15 an hour by Jan. 1, 2019. The announcement, made Tuesday, is one piece of a larger set of labour reforms under the proposed Fair Workplaces, Better Jobs Act.

​The act would see equal pay for part-time and full-time workers working the same jobs, rules to prevent employers from misclassifying employees as "independent contractors." It would also allow 10 personal emergency leave days per year — two of which would be paid — and provide greater protection to shift workers, among other changes.

'I almost believed that I was not human'

That's all good news to Bravo, who says the endless days of working on-call, and taking virtually any shift she could get to make ends meet, took a toll on her personal life and family — and had her questioning her self-worth.

"At one point I almost believed that I was not human," she said. "Until today, that was my reality." 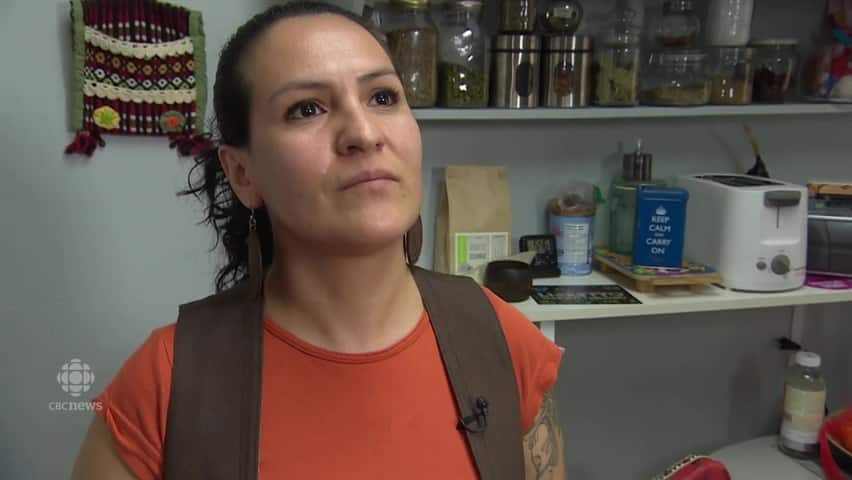 4 years ago
1:25
Erendira Bravo has four jobs that is occasional work, she explains how increasing Ontario's minimum wage to $15/hr by 2019 will change her life. 1:25

Tuesday's announcement by Premier Kathleen Wynne followed a report commissioned by the government.

The results, released last week, included some 173 recommendations addressing precarious work. The report didn't examine the minimum wage, but Wynne said Tuesday the increase from the current $11.40 minimum will make a difference in the lives of millions of Ontarians.

Indeed, 1.5 million workers in Ontario earn less than $15 an hour.

But news of the changes is also drawing sharp concern, largely from independent business owners and the food service industry, who argue the reforms will in fact hurt their bottom lines and ultimately slow job growth.

Fred Luk, 61, who owns a handful of restaurants in downtown Toronto, calls Tuesday's changes "the biggest small business killer in the history of Ontario." 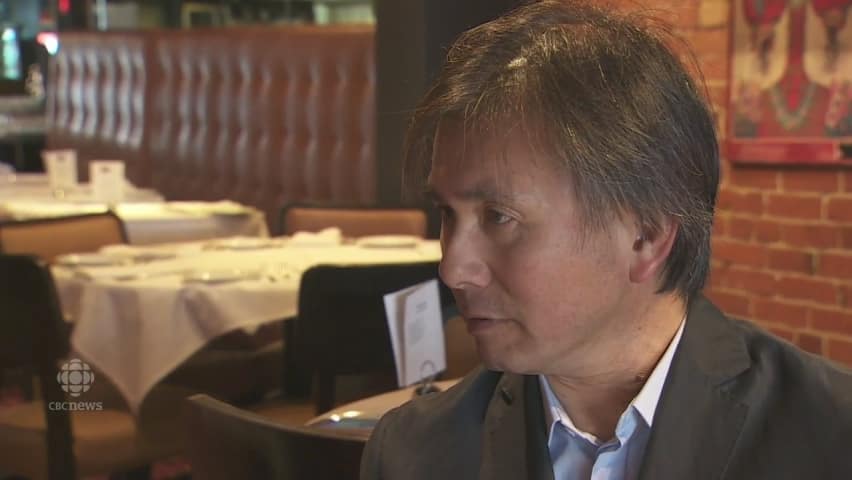 He's just one of the owners of 37,000 restaurants, bars, and other food service establishments who are part of Restaurants Canada, an organization that says the 31.6 per cent jump in wages by January 2019 "betrays the trust" of the industry.

Restaurants Canada says the move will cost an additional $47,000 per year, which the group says would wipe out the profit margin of the average restaurant in the province.

Luk wasn't always a restaurateur. He started as a bartender slinging beers, and says he worked his way up to manager, and eventually owner.

"At the end of the day that's how the cycle goes in our industry," said Luk, saying many of his own staff didn't even know how to cook when they were first hired.

"We are a training ground for employees," he said of the restaurant business, saying the industry can't be expected to operate in the same way as bigger businesses and instead prepares unskilled workers for future careers.

Luk says Tuesday's changes mean he'll have to consider whether he can afford to keep his doors open.

In a statement Tuesday, the organization demanded that Ontario "stop punishing small businesses with higher costs they can't afford," while "rewarding big unions." One of the changes announced was the extension of card-based certification to temporary workers, making it easier for them to unionize.

Progressive Conservative leader Patrick Brown echoed those concerns, calling for a cost-benefit analysis of the proposed legislation before any further steps are taken.

"We want to be absolutely sure that this is not going to diminish our ability to have job creation in the province of Ontario," Brown said.

But at least one small business owner sees the changes as good for his bottom line.

Helmi Ansari, CEO of a company that exports tea and coffee products and operates out of Guelph and Cambridge, Ont., pays his 12 employees between $16.05 and $16.50 an hour — what he says is the living wage in the two cities.

"If we had our staff being part of the working poor, how could we expect them to have full engagement in the business?" Ansari said applauding the announcement. "They'd be engaged in thinking how they're going to pay the bills and put food on the table."

Ansari acknowledges the changes will cost businesses in the short-term and require some adjusting, but he maintains small business can and should pay a living wage.

"It's been good for business," he said. 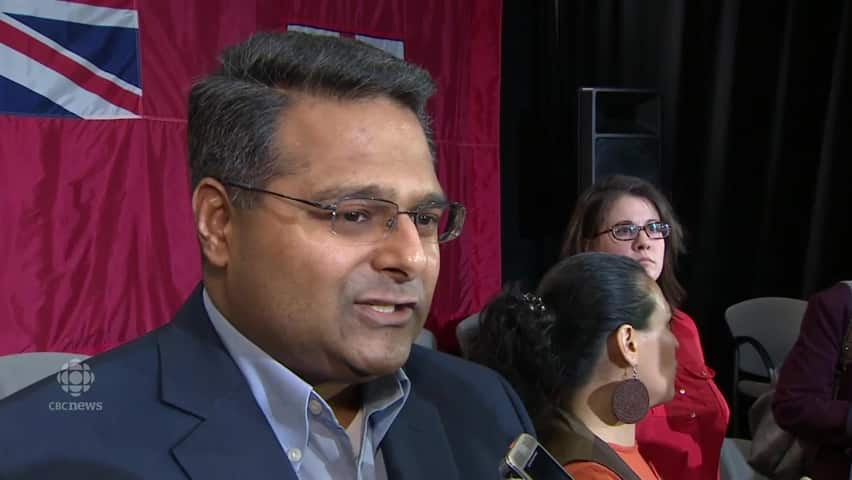 Chris Buckley of the Ontario Federation of Labour also applauded the changes, calling them "steps in the right direction." But he said the province can go further, for example, by mandating paid and job-protected leave for survivors of domestic sexual violence.

New Democratic Party leader Andrea Horwath says the changes are a long time coming, taking aim at Wynne for what she said was simply political posturing. Real concern for the well-being of Ontarians, she said, would include a universal health-care plan that would see prescription drugs free for anyone -- not just those under the age of 25.

Hayman says she often sees patients afraid to take a day off sick for fear of losing wages or even their jobs. The two days of paid sick leave, she says, are a good start and she'd like to see even more.

But now she says she can imagine actually calling in sick or taking a day for personal errands.