A group of convenience stores are making a “major announcement” Tuesday that they say could benefit Ontario’s beer and wine industries. 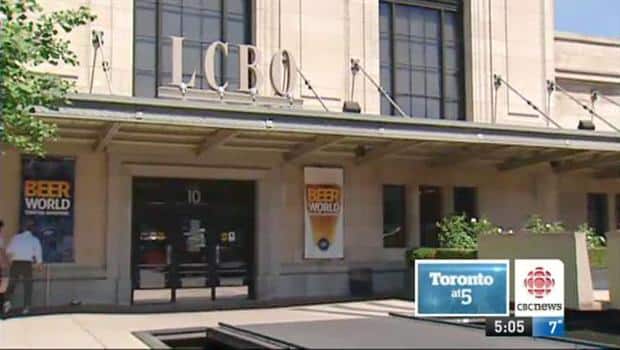 Ontario’s convenience stores are once again trying to convince the province to allow them to sell beer and wine. But this time they're taking a different approach, offering to sell the province's craft beer and wines.

A forthcoming pitch to showcase local beer and wine at Ontario convenience stores is expected to be announced Tuesday.

The idea of selling beer and wine at convenience stores has been floated many times in the past, but has never become a reality. Former premiers Mike Harris and David Peterson both campaigned on the idea, but it failed to become a reality after they were elected.

Support for the idea at Queen's Park appears to be lukewarm.

There is a strong financial argument for the status quo. Last year the LCBO paid a $1.7 billion dividend to the Ontario government.

Click on the video above to see a full report from the CBC's Genevieve Tomney, which includes a review of some of the previous efforts to expand beer and wine sales in the province.