The Toronto teenager who stole Katy Perry's heart with her YouTube version of the American singer's Roar to raise awareness of brain cancer has died following her battle with the disease. 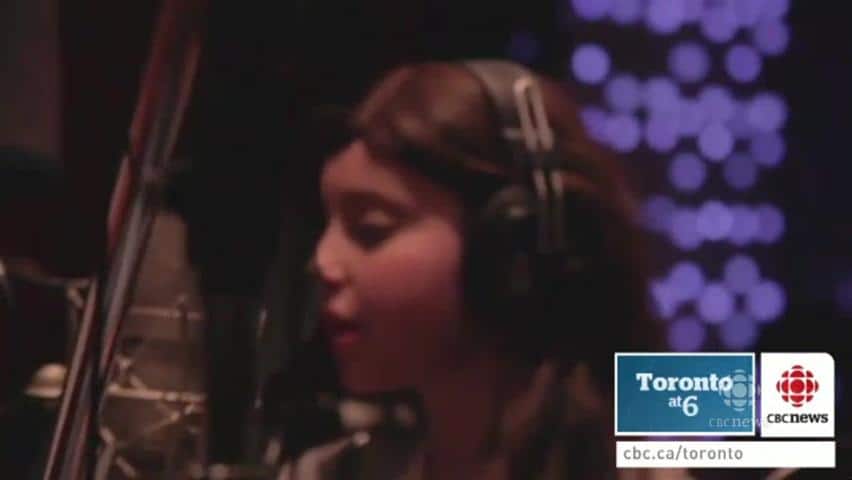 7 years ago
2:08
The teen whose cover of a Katy Perry song went viral has died after a two-year-battle with brain cancer 2:08

The Toronto teenager who stole Katy Perry's heart with her YouTube version of the American singer's Roar to raise awareness of brain cancer has died following her battle with the disease.

Olivia Wise, 16, died Monday, according to a statement from her family.

Earlier this fall, Wise released on YouTube and iTunes a cover version of Perry's song, with all proceeds going to the Liv Wise Fund supporting children with brain tumours.

The video has been viewed over one million times and has led to some $100,000 in contributions for the fund. It is working towards a goal of $150,000.

“We're hoping that her legacy will continue to inspire and give hope for a better future,” said family friend Natalie Slavat, who attended Wise's funeral on Tuesday.

Wise's recording prompted a thumbs-up from Perry herself, who commended the teen's performance and efforts in a brief video statement.

"I was very moved and you sounded great," said Perry.

"I can hear you singing with the angels now," she said via Twitter.