No Fixed Address: These are your stories about renting struggles in Toronto

CBC Toronto asked for your stories about renting in the city. We got hundreds of responses - here are some of your stories.

Faced with unstable work and rising costs, renting in Toronto is daunting for some

Young people in Toronto are increasingly forced to make tough decisions about the city they love.

Facing unpredictable work — often a mix of full-time day jobs, part-time gigs and side projects — scraping together that rent cheque every month can cause minor heart palpitations.

And it's not hard to see why.

A one-bedroom condo apartment in the trendy downtown core now goes for about $2,000/month, according to real estate consulting firm Urbanation.

CBC Toronto put out the call for your stories and we've been inundated with stories of people who are grappling with how to rent in this city. Below are just a few of the hundreds of renters who wrote to us over email and through Facebook.

We will continue to cover this issue, including explanations of why rent in Toronto is the way it is, perspectives from landlords and what else can be done.

Steven Twigg is a freelance illustrator, who hasn't paid rent in more than a year.

Instead, he house sits. That means he watches peoples' pets when they're out of town.

And he's become so popular, this past December his clients got into a bidding war over his services.

"People just think, I have to rent, so I have to get a job I don't want," Twigg told us as we toured a condo he is staying in just north of Queen Street West on Patrick Street.

"You can find other ways, if you're creative," he said.

Twigg used to fork over $1,800/month in rent for an apartment he shared with a former girlfriend.

Now he gets paid as much as $900/month to stay in condos and homes across the city.

It's a sweet deal for now, but he admits he can't do it forever. He's on the move every couple of weeks.

"I would love to eventually buy a place, but we all know that's kind of crazy." 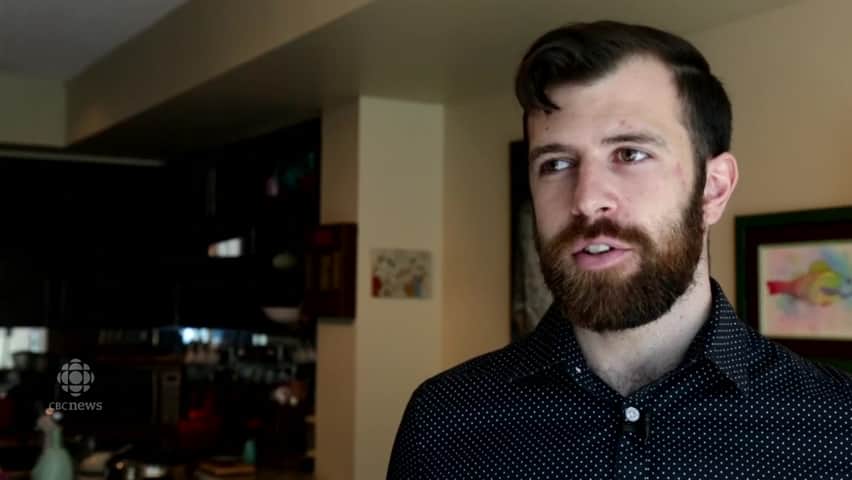 No Fixed Address: The couch surfer

Wanting to settle down 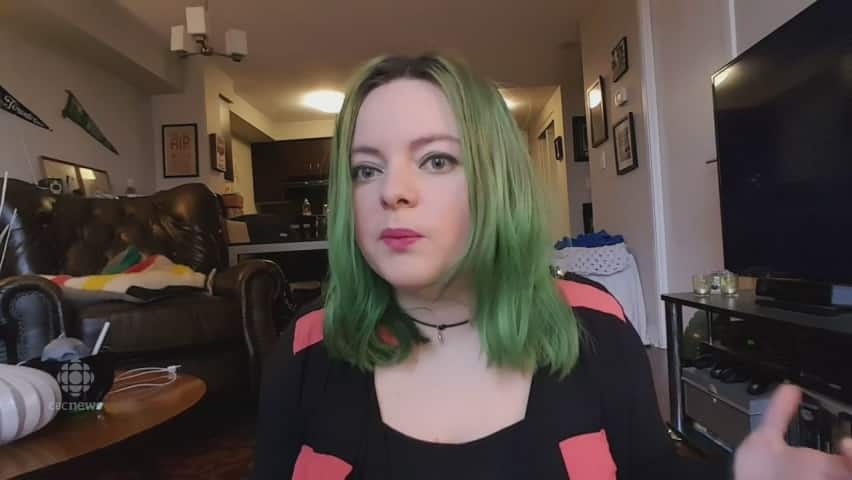 No Fixed Address: Wanting to settle down

4 years agoVideo
0:55
Ashley Jennings and her husband left their rundown apartment in midtown Toronto for a place in Etobicoke. She worries about above guideline rent increases. 0:55

"We want to settle down, not have to jump around from place to place. It's very precarious right now,"  Ashley Jennings told us in her post to our Facebook group.

The 30-year-old works in media, and a few years ago, she and her husband made the move from Durham Region into the city.​

Why is Toronto's rental market so crazy? We're diving deep tomorrow. Be sure to check back for our analysis and interviews with the city's best and brightest. ​

They paid $1,100 a month to live at Yonge and St. Clair. Affordable, sure, but the place, she writes, was "falling apart."

"We had mice constantly coming into our unit. Radiators that kept us up all night screaming. Walls, floors, and ceilings that were cracking."

"Appliances that would take weeks to be replaced."

In search for something better, the couple made the move to Etobicoke. They now pay $1,600 all-in, but worry that could suddenly jump, when they least suspect it.

Nicole Meredith, 25, had no idea it was coming.

She got a new landlord, then a big unpleasant surprise.

"It was totally shocking," Meredith told us, as we stood in a park outside her building.

She's been renting downtown since she was 18, but always in older apartment complexes.

Like so many renters in the core, she had no idea buildings that went up after 1991 aren't covered by the province's rent guideline legislation.

"It's definitely a possibility I won't be able to afford to live here anymore," said Meredith, who works full-time as a social media specialist. She also freelances and tutors students on the side.

"In which case, the commute would be unsustainable and I wouldn't be able to continue working downtown. I would have to find something somewhere else." 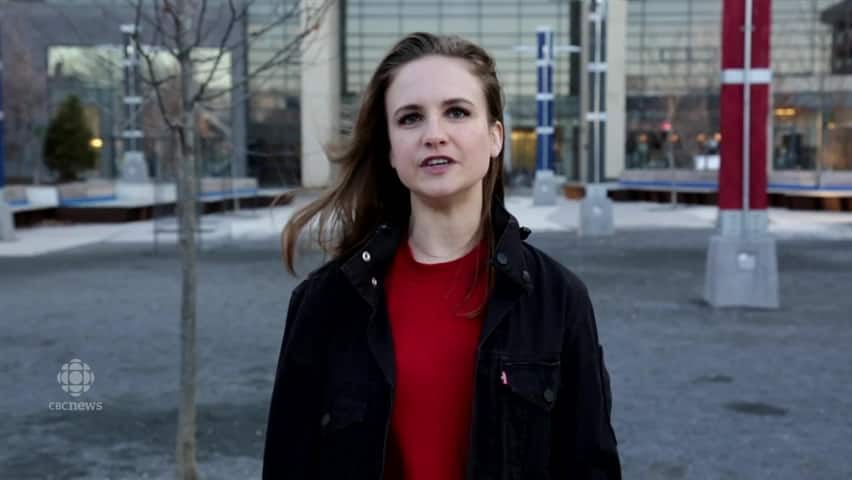 No Fixed Address: Suddenly priced out

Amanda, 27, graduated from George Brown with a diploma in social work, but chose not to pursue a career in the field she studied.

Instead she works part-time and makes the majority of her income from a summer job in the hospitality industry.

"My hope is to have a job that I enjoy and pays well," she tells us, as we stand in CityPlace, surrounded by condos she feels she'll never be able to afford.

She still lives at home with her mother, and while she would like to get her own place in the West End, paying rent seems impossible to her.

"I don't want a fancy lifestyle. I want to be comfortable with a little extra money to get what I need. How I get there, I have no idea." 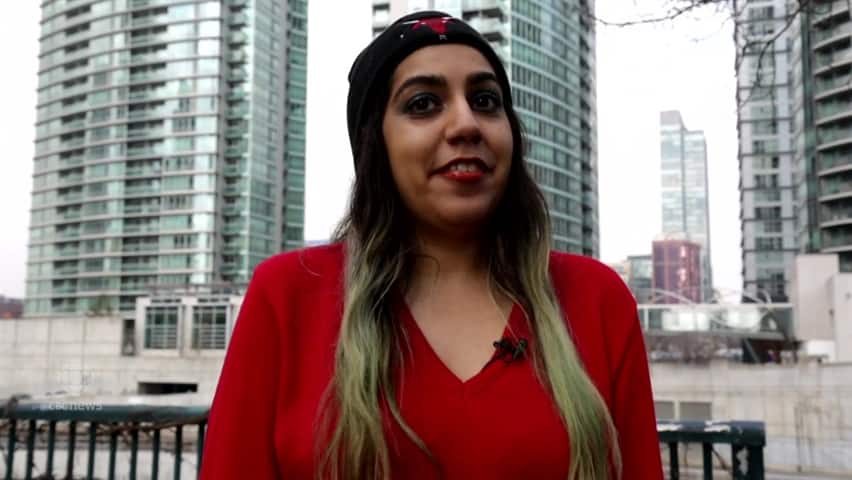 No Fixed Address: Finding her calling

4 years agoVideo
0:17
Amanda works part-time and says moving out of her parent's place isn't an option. 0:17

Don't see your name here? Don't worry, there's still plenty of time to contribute as our series No Fixed Address continues all week.