Toronto's Erez Zobary is one of the talented artists performing on CBC Radio's Here and Now program dedicated to Sounds of the Season in support of local food banks on Dec. 11.

The Toronto-based R&B singer is known for her soulful voice, but this year she also gave back to her city through the Toronto Fridges Community project. She spoke to Here and Now host Gill Deacon about why it was important for her to get involved. 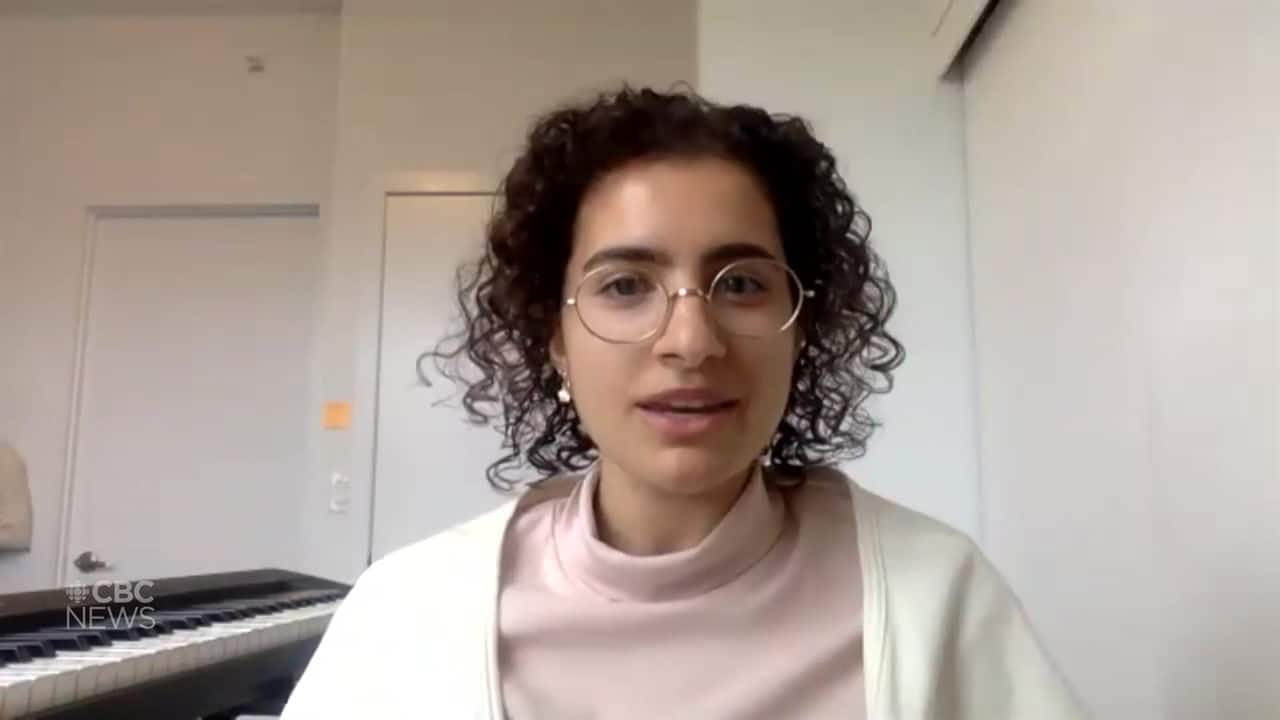 3 months ago
4:02
Here and Now host Gill Deacon speaks to Toronto artist Erez Zobary about performing on Sounds of the Season and her involvement with the city's community fridges project. 4:02

CBC Toronto's Sounds of the Season Fundraiser runs from Dec. 1 to 31. For information on how you can donate and support local food banks, head to cbc.ca/sots.