There are now 28 confirmed cases of mumps in Toronto — including three cases from three different local schools, Toronto Public Health said on Tuesday.

Number of cases ticking upwards, with 28 cases now confirmed throughout the city

There are now 28 confirmed cases of mumps in Toronto — including three cases from three different local schools, Toronto Public Health said on Tuesday.

​"People are developing mumps and they don't know exactly who gave it to them," Toronto Public Health's Dr. Vinita Dubey told CBC Toronto on Tuesday.

All three schools with mumps cases are within the Toronto District School Board, the Board later confirmed.

The total number of cases has been ticking upwards over the past few weeks, with cases initially tied to downtown Toronto's west-end bar scene, mostly among 18 to 35-year-olds. TPH sent letters to west-end bars, restaurants and schools to remind people to ensure their vaccinations are up-to-date.

"Now, it seems there must be a broader circulation of the mumps virus throughout the city," Dubey said.

Dubey said the vaccination rates for mumps are above 90 per cent in most Toronto schools, and TPH is "not expecting large outbreaks."

"However, if there are multiple cases in a school...we actually have the ability to exclude students who are not up-to-date with their immunizations from school," she said.

Parents at Forest Hill Collegiate — a high school near Bathurst Street and Eglinton Avenue West — received a letter on Friday noting a case of mumps at that school, said TDSB spokesperson Ryan Bird.

The student with mumps was on the school's swim team.

Toronto Public Health also sent a letter — obtained by CBC Toronto — that went home with students of King Edward Junior and Senior Public School, saying, "the mumps has now been identified in your child's school."

Microbiologist and immunologist Jason Tetro said the recent outbreaks "don't disturb me at all," but advises people to wait a couple of weeks before ruling "a little epidemic in the city."

"We'll see in the next two weeks whether or not there's concern," he told CBC News, noting it takes about that long for people to show symptoms of mumps and that they can be infectious during that time.

"Hopefully, because we know of the cases, we're going to be able to vaccinate the individuals, get them those boosters, maybe even the third shots, so that we can make sure nobody gets it," Tetro added.

Tetro said 2017 has seen more mumps cases than usual, but stresses vaccines are an effective way to combat the virus.

"Mumps isn't coming back, it's just we need to make sure we're on top of it," he said.

​The latest overall tally is up from the 25 cases confirmed last week, and the 14 confirmed back on Feb. 22.

TPH is asking the public to check their immunization records and said people born between 1970 and 1991 may have only received one dose as a child — rather than the now-standard two doses of the measles-mumps-rubella vaccines — and could be more vulnerable.

The mumps virus is found in saliva and respiratory droplets and can be spread through coughing, sneezing, kissing or sharing drinks and utensils.

Signs of mumps range from flu-like symptoms, including swelling or pain in the cheeks and jaw, fever, fatigue, and muscle aches, to painful swelling of the testicles or ovaries and more severe complications including meningitis or brain inflammation. 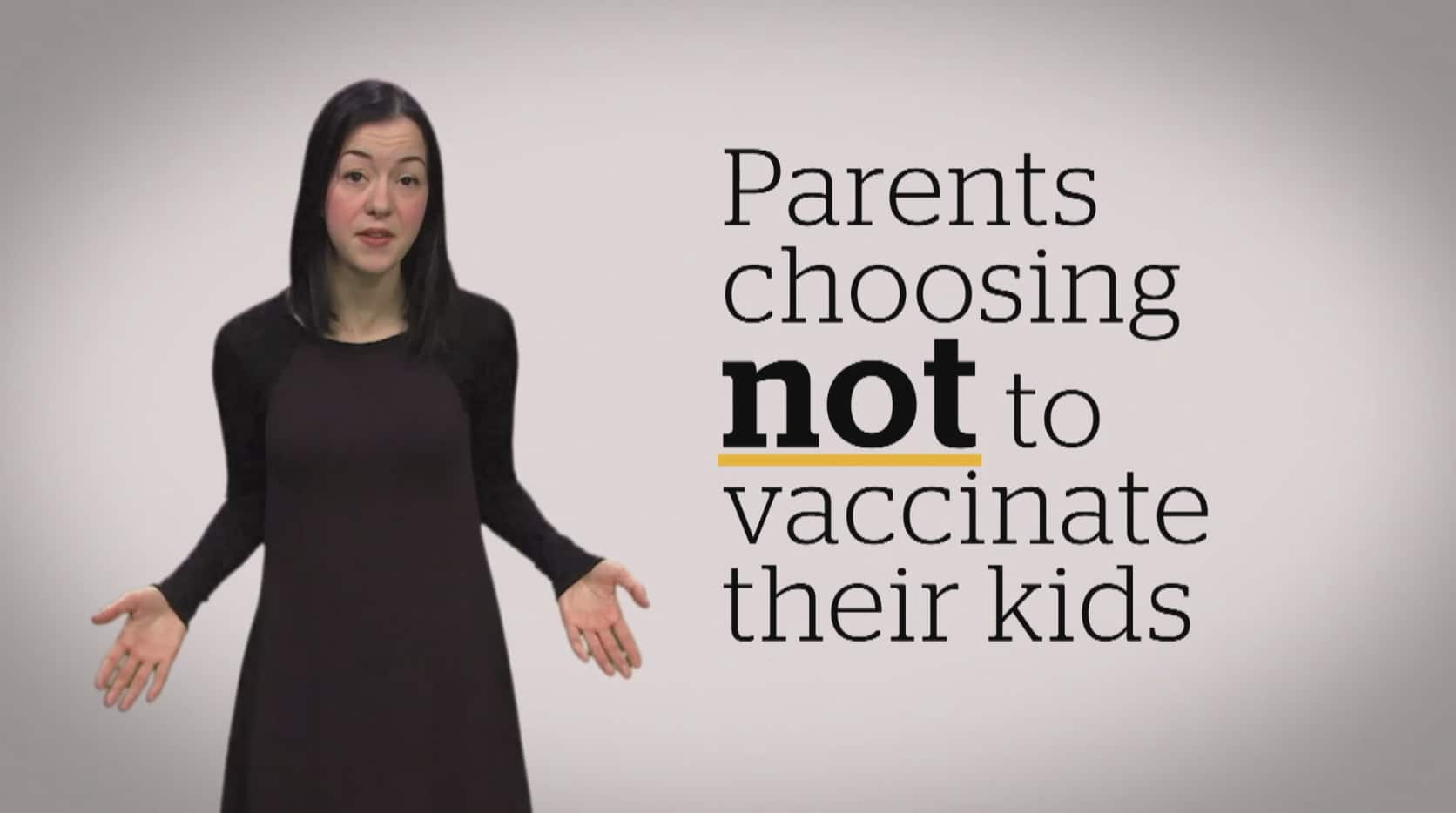