A Toronto mother whose daughter has struggled with addiction for 11 years says supervised injection sites will not reduce drug use in the city. 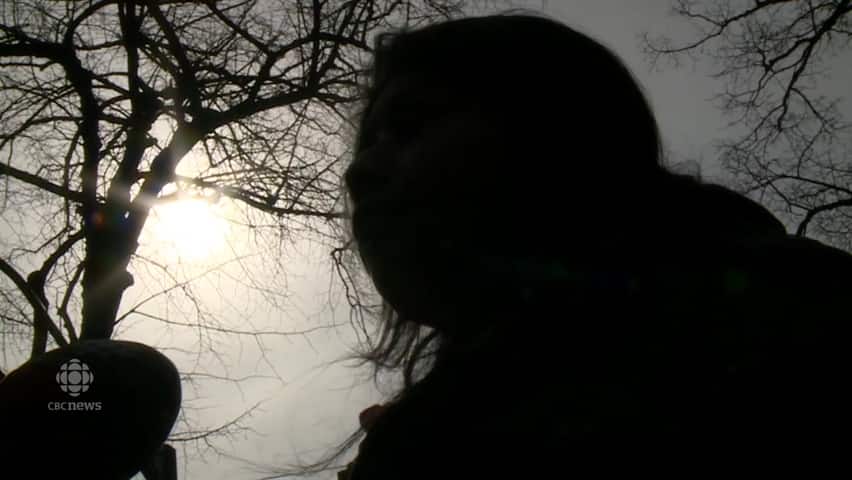 'I wasn't happy with who I was'

5 years agoVideo
9:55
A woman, who struggled with drug addiction for 11 years, thinks safe injection sites could be an issue. 9:55

A Toronto mother whose daughter has struggled with addiction for 11 years says supervised injection sites will not reduce drug use in the city.

"It's ridiculous. It's a bad concept, It's a quick fix," Adrienne Rosen said. "It's a complete sense of giving up."

Rosen, who is not opposed to exchanges of clean needles, said a more effective way to deal with drug use would be for the provincial government to invest heavily in young people.

That would mean more money for such things as housing, health care, drug-treatment programs, therapy and sober communities.

"One of the reasons that addicts quit is they fear overdosing. They fear death. They know that drugs have consequences," she said.

"We don't need to make it safe and cozy because there are consequences to using drugs, and if there are no consequences, addicts will not stop. If you put out the idea that drugs can be taken safely, you're nothing but an enabler."

Rosen acknowledged that clean-needle exchanges reduce the spread of diseases, such as hepatitis C and HIV.

Rosen, who worked at home for five years when her daughter was using heavily, said she has been to six funerals in the past two years for people under the age of 25.

She said she is well aware of the terrible effects of drugs but supervised injection sites will simply make it easier for those struggling with addiction while removing some of the negative consequences of drugs.

"Drugs have consequences. It's sad. It's horrible. It's tragic. It destroys families," she said. "We need something that is going to cost the government more than a quick fix."

Rosen said her daughter, who has used heroin, has been in and out of rehab but the key to her recovery has been "clean time."

'I wasn't happy with myself'

Her daughter, whose name is being withheld to protect her identity, said she began using cocaine and ecstasy at age 13. A year later, she started using ketamine and it became her drug of choice. She has overdosed twice while taking drugs on the street.

"I had a rough time in middle school. When I went to high school, I wanted to reinvent who I was and find something new to do. I wasn't happy with myself. I ended up falling into the wrong crowd."

She graduated from high school and went to university, but dropped out in first year and went into treatment.

Supervised injection sites, she said, would make it easier to get drugs.

"I don't think safe injection sites are really harm reduction. They are saying, 'okay, come here, you can inject, here's a safe place and there will be no consequences,'" she said.

"When I was an addict, I didn't have anywhere to go. I'd be in stairwells, I'd be in bathrooms, I'd be in the malls. Having somewhere to go, where everybody is shooting up, it's almost like a dream come true."

Now, she has moved back home, she is going to school part-time, she is on methadone, she goes to treatment and she said she is doing better. She credits her recovery to the support of family and friends.

She said "hope for the future" is what made the difference.