Toronto police have laid 75 charges against a newly suspended lawyer who is accused of failing to return deposits to purchasers in a cancelled condo project. 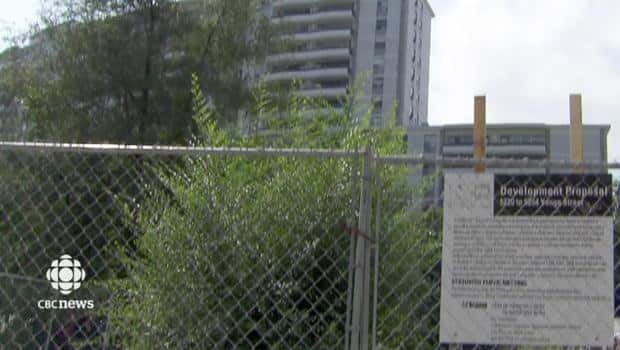 6 years agoVideo
2:10
Toronto police have laid 75 charges against newly suspended lawyer Meerai Cho, who is accused of failing to return deposits to purchasers in a cancelled condo project. 2:10

Toronto police have laid 75 charges against a newly suspended lawyer who is accused of failing to return deposits to purchasers in a cancelled condo project.

Police allege that Meerai Cho had been acting as a lawyer on behalf of the Centrust Group and had "completed purchase-and-sale agreements for pre-construction condominiums" at 5220 Yonge St.

It is alleged that the Centrium condo project fell through, but Cho did not return the deposits to the buyers.

On Tuesday afternoon, police announced that Cho faces 25 charges each of fraud over $5,000, possession of property obtained by crime and breach of trust.

Police believe there may be other victims to the alleged crimes.

"This was a condo development that was going to have residential and commercial properties. Some people were buying several commercial units, as well as residential units and were required to put large sums of money down in regards to this," he said.

Devereux said police have only identified a single suspect at this time, though they will advise the public if their investigation leads to any other arrests.

Cho, 63, is due to appear in court on Oct. 2. Police say she has handed over her passport.

The accused has been suspended by the Law Society of Upper Canada.

She was not present at a Law Society hearing about the case on Tuesday.