A private citizen has donated a large sum of money to the Danzig Street neighbourhood, in an effort to help at-risk youth. 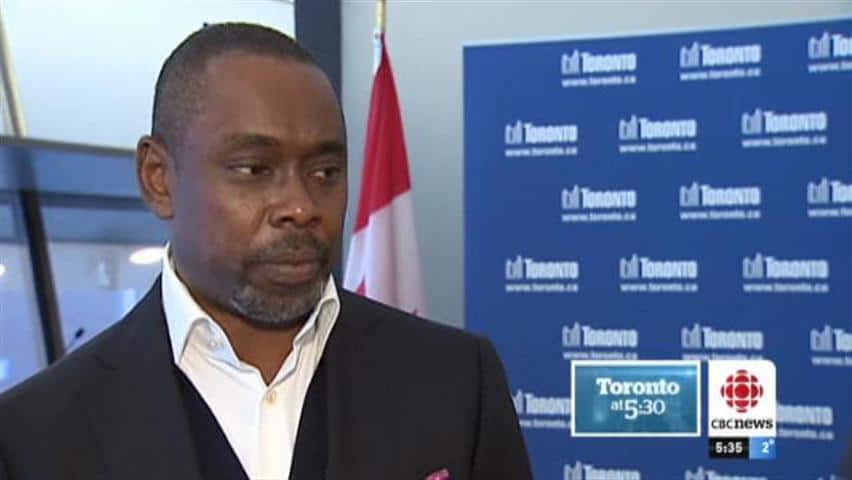 A private citizen has donated a large sum of money to the Danzig Street neighbourhood, in an effort to help at-risk youth.

Akanimo Edofia has given $150,000 to be used over the next three years to help the residents of Danzig Street, an area that suffered a horrific shooting five months ago that killed two people and wounded 24 others.

"I think I'm going to do a lot more than what I've committed to now to that community, because somehow I have connected with them," he said.

The money is being managed by the Scarborough Boys and Girls Club.

Already, a townhouse has been converted into a community space that will offer children tutoring and dance classes. A scholarship fund has also been created.

Edofia said his donation already seems to have inspired others to give to the community.

Although many Danzig Street residents are grateful and happy about the donation, they are also concerned about where the money will be spent.

"I just don't want to see, at the end of three years, money has just disappeared and we're all still looking at each other with some of our kids not being able to read and write properly," said Chermaine Adams.