Close to 200 would-be condo owners recently learned their future home in Liberty Village has been cancelled and will instead, apparently, be turned into rental units.

Developer Urbancorp guarantees to give back deposit plus interest 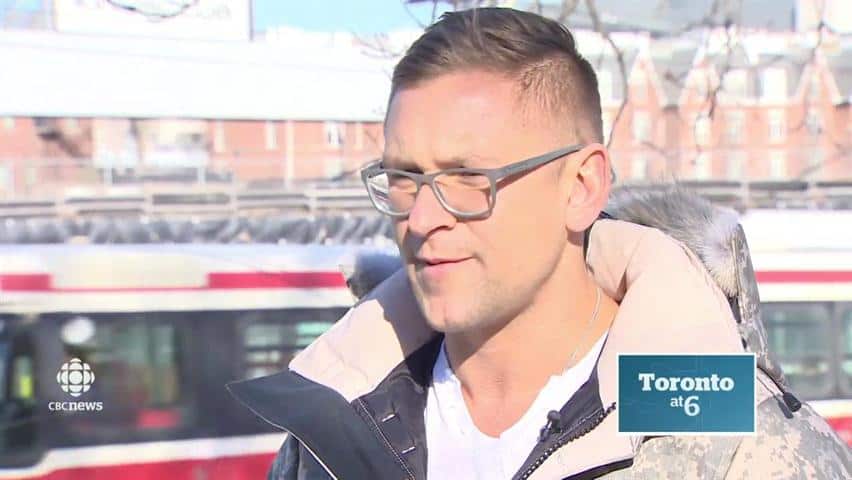 6 years agoVideo
2:06
Would-be residents of a Liberty Village condo learn the project has been canceled. 2:06

Close to 200 would-be condo owners recently learned their future home in Liberty Village has been cancelled and will instead, apparently, be turned into rental units.

This site was way behind schedule — there's still no actual building — but people who'd paid deposits for the pre-construction condo units say they never suspected the project would be cancelled.

John Wilk paid a $40,000 deposit in 2011. He even got three friends to buy at the same building. Now he has a termination agreement from the developer, Urbancorp. It guarantees his money back and $1,085 in interest.

"I wanted to invest in the booming Toronto condo market and they wasted three years of my life," Wilk told CBC News. "It's a horrible feeling."

Wilk says he turned down Urbancorp's offer of a spot in another development on Queen Street West.

The site is the second Toronto-area condo project in recent weeks to convert to rentals.

"For me as a developer, to have to sell 250 apartments before I can put a shovel in the ground, it's a struggle," Lamb told CBC News.

"I have to find 250 people who want to buy, wait for four years and move in, and that's not easy … it's a lot less stress for a developer to find one buyer who can buy all of them."