Children permitted to play outdoors on their own or with friends are getting more physical activity than kids who are constantly supervised, a new Canadian study suggests. 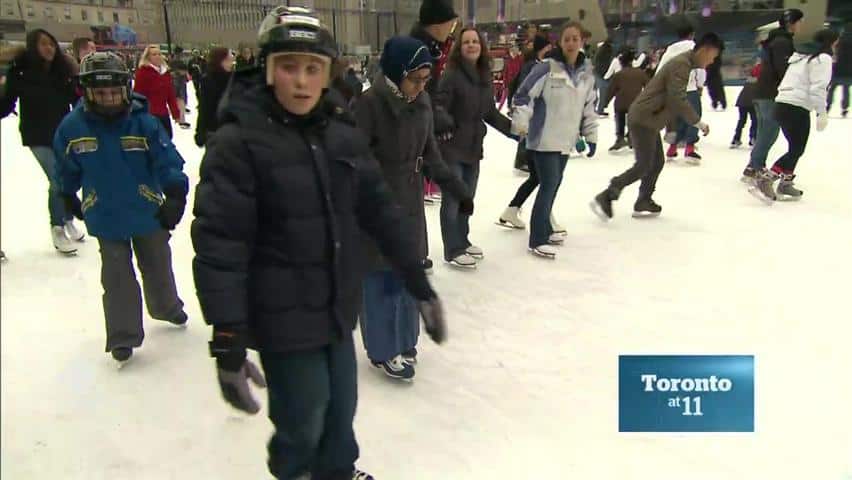 Children permitted to play outdoors on their own or with friends are getting more physical activity than kids who are constantly supervised, a new Canadian study suggests.

Study lead author Raktim Mitra of Toronto's Ryerson University said researchers wanted to explore the impact on kids' physical health if they were given freedom to explore places within their neighbourhoods without adult supervision.

Researchers analyzed data from a survey of more than 1,000 parents and caregivers of Grades 5 and 6 students at 16 public elementary schools across Toronto, including those located in both low-income and affluent areas, as well as in urban and suburban neighbourhoods. Kids had to wear an activity measurement unit known as an accelerometer for seven days.

About 35 per cent of parents or caregivers reported that they never allow kids to go out on their own or with friends. Only 16 per cent said they either frequently or always permitted kids to travel on their own independently.

Mitra said researchers found that kids who were allowed at least some time to go out and explore on their own or with friends were between 14 and 19 per cent more physically active than kids who were always supervised.

"Hypothetically speaking, when children are out on their own or with friends, that kind of creates opportunities for them to walk more or go to places or participate in spontaneous play times, which contributes to their overall amount of physical activity," said Mitra, a professor in the school of urban and regional planning at Ryerson.

"When they're with parents, (much of) the time, they're either driven to different activities; and as a result, they don't get these opportunities for spontaneous physical activity."

Mitra co-authored the study with Guy Faulkner and Ron Buliung from the University of Toronto and Michelle Stone of Dalhousie University in Halifax. The paper was funded by the Heart and Stroke Foundation and the Canadian Institutes of Health Research and published in the December issue of the journal Urban Studies.

Mitra said researchers found no statistically relevant association between a neighbourhood's traffic conditions and parents' willingness to let their kids go out on their own. However, when parents expressed concern about "stranger danger," Mitra said that would work as a barrier in preventing kids from going out unsupervised.

Kids' fitness expert Mark Tremblay said the findings are consistent with other research that finds children in playgrounds tend to be more active when their parents aren't around. And while adults may have good intentions in protecting kids from potential injury or harm, there's no evidence that such danger has changed over time, he noted.

"If anything, it's probably been reduced," said Tremblay, director of Healthy Active Living and Obesity Research Group at the Children's Hospital of Eastern Ontario Research Institute.

"It's sort of an irony that in an attempt to be the best generation of parents ever that there's emerging evidence that the behaviour of the parents is one that's actually going to accelerate physical problems with their kids in the long run."

Tremblay said the reasonable approach to allowing kids to have more freedom is for parents to begin to permit a bit more roaming distance or independent mobility, either on their own or with friends.

"In that independence comes the ability to develop executive functioning, problem-solving skills, these sorts of things which of course we all want our kids to have," said Tremblay.

"If we're hovering over them constantly making the decisions for them, of course we're delaying that development which is fundamental to their well-being."