One of the complainants in the Jian Ghomeshi trial who told police and the court she had no subsequent contact with him after two alleged attacks testified today that she sent him two emails and a picture of her in a bikini more than a year later.

Complainant was trying to 'bait' former radio host, she says before cross-examination ends 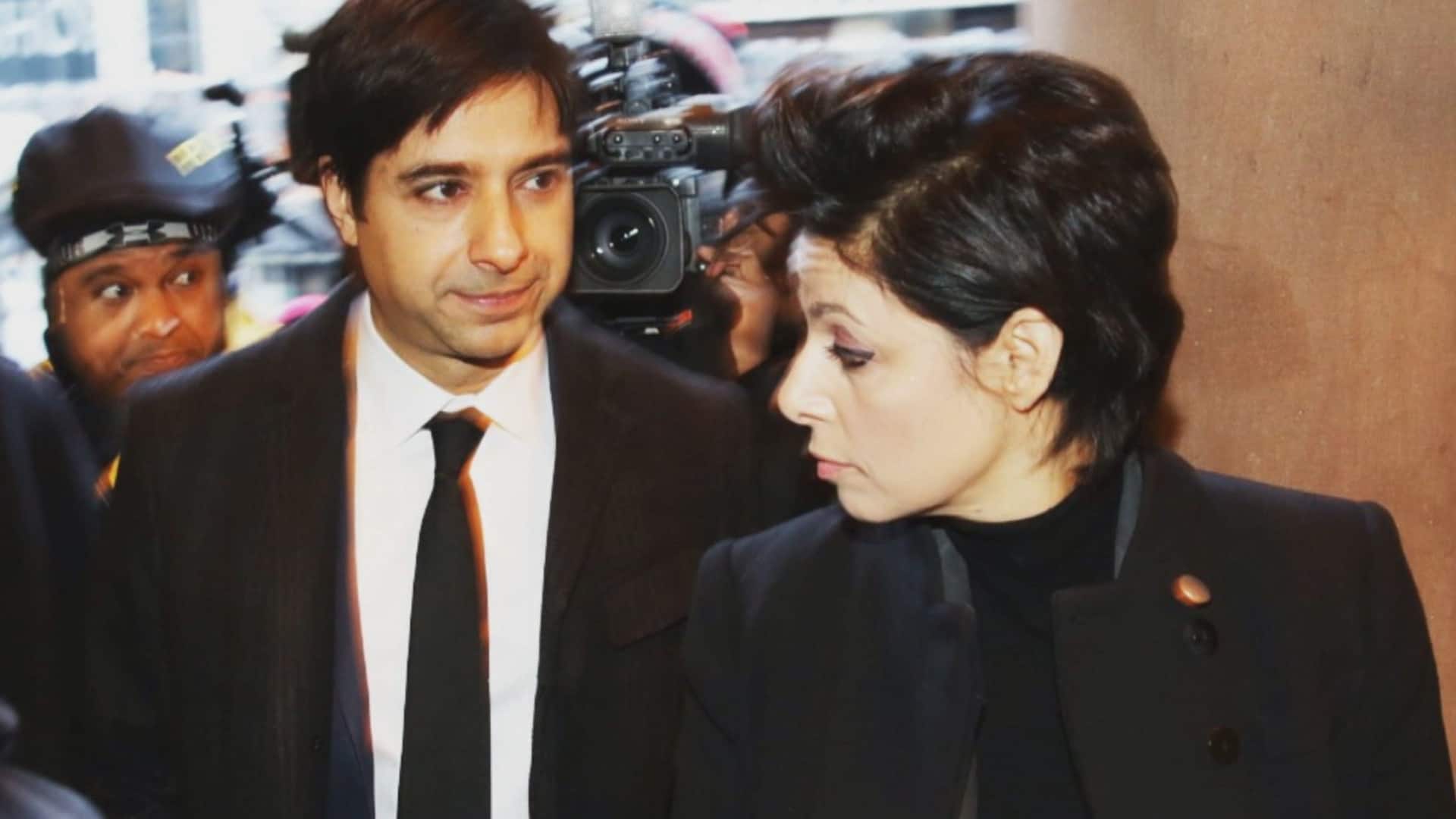 One of the complainants in the Jian Ghomeshi trial who told police and the court she had no subsequent contact with him after two alleged attacks testified today that she sent him two emails and a picture of her in a bikini more than a year later.

The woman, whose identity is protected by a publication ban, said she sent the emails to bait him into calling her to explain his actions.

Ghomeshi, 48, who lives in Toronto, has pleaded not guilty to four counts of sexual assault and one count of overcoming resistance by choking, all related to assaults that allegedly took place from 2002 to 2003.

On the second day of the trial, defence lawyer Marie Henein continued to pound away at the credibility of the woman. She methodically went through statements made by the woman to the media, police, the Crown and court in which she said she had no contact with Ghomeshi, the former host of Q. And Henein drove home the point that the woman had said, repeatedly, that she would turn off the radio or television if Ghomeshi appeared, as it only served to re-traumatize her and force her to relive the violence.

The woman did say, referring to testimony she gave on Monday, that she had a recollection of drafting an email in anger, but didn't know if she had sent it.

"Before I go any further, I'm going to give you a chance, if you now want to tell his honour and this court the truth," Henein said.

"That is the truth," she said.

"You maintain that what you testified to under oath of yesterday is the truth, right?" Heinen asked.

Heinen then provided to the court an email the woman had sent to her client.

Good to see you again! Your show is still great. When you take a break from ploughing snow naked, take a look at [website] If you search you will find the video [friend] and I did. The song is okay - has a T.Rex flavour to it.

If you want to keep in touch this is my email!!!! or (phone number)"

The woman admitted she was being flirtatious in the email, but that it's purpose was to get Ghomeshi to call her so she could ask him why he had violently punched her in the head. She insisted in court she had not watched Ghomeshi's show, despite what her email said.

"The email was bait, was bait to call me to get an explanation to why he punched me in the head," she said.

"Are you prepared to admit you have lied under oath," Henein asked.

"No. No. I refuse," the woman said, adding that she didn't remember the emails.

"When I said under oath I didn't communicate, I didn't remember I did this."

Henein showed the court another email, dated six months later. In that email, the woman wrote:

Hi Jian. I've been watching you on Screw The Vote and I thought I'd drop you a line and say hello. Hope all is well. Say hello to [a mutual friend] for me if you see him."

In that email, the woman had included a bikini shot of herself on a beach.

She said again that she had not watched him on television and had no interest in him as she was in a committed relationship at the time. She repeated the purpose of this email was all part of trying to get Ghomeshi to contact her to explain what he had done.

"I'm going to suggest to you that is an implausible explanation," Henein said.

The woman repeated she just remembered "not long ago" about putting together the emails, including the picture, to get Ghomeshi to call her.

Earlier, Henein questioned the woman about her recollection of the details of one of the alleged assaults. On the first day of the trial in the Ontario Court of Justice in Toronto on Monday, the woman testified that Ghomeshi had twice pulled her hair and on one occasion punched her in the head multiple times after they started kissing at his home.

Henein pointed out that the woman gave varying accounts of the punching incident, that she told the media she had been pulled down or thrown to the ground and told police at first the details were blurry, but later told them she had been pushed to the ground.

The woman said when she spoke to police she was nervous and that her memories now are clearer than they were when she made those statements. Henein has completed her cross-examination of the woman.

The complainant said she had met Ghomeshi, who at the time was hosting the CBC show Play, at a Christmas party in 2002. She said he had invited her to a taping of the show, which she attended two days later.

After the taping, and while in Ghomeshi's car which she described as a Volkswagen Beetle, the woman said they were kissing when he suddenly pulled her hair hard. She said she wondered if he had really meant to hurt her and decided she would see him again.

She said she went to two more tapings of the show and, after the last taping, ended up back at his house alone with him.

The two began kissing while sitting on the couch and then stood up and continued to kiss, she said.

Court heard that Ghomeshi moved behind her, pulled her hair, pulled her to her knees and punched her in the right side of the head multiple times.

Court has adjourned until Thursday.

Below is a recap of today's developments: