'They've gone and the pain remains': Life one month after the Iran plane crash

It’s been one month since Ukraine International Airlines Flight PS752 was shot out of the sky over Iran along with 176 passengers and crew. But the passing of time brings no relief to Shahin Moghaddam who lost his wife of 14 years, Shakiba Feghahati, and their 10-year-old son Rosstin Moghaddam.

It's been exactly one month since Ukraine International Airlines Flight PS752 was shot out of the sky over Iran along with 176 passengers and crew — 138 of whom were headed to Canada.

But the passing of time brings no relief to Shahin Moghaddam who lost his wife of 14 years, Shakiba Feghahati, and their 10-year-old son Rosstin Moghaddam.

"They've gone and the pain remains for me," he said in a phone interview from his in-laws' home in Tehran — a trip he made in order to bury his family.

The reality of Jan. 8, when Iranian anti-aircraft missiles brought down the flight that had 57 Canadian citizens on board, follows Moghaddam everywhere.

He has made it his mission to talk to the media about his wife and son in order to give their lives meaning and, as a result, he's received thousands of messages of condolence over social media. During his trip he's been stopped on the streets of Tehran by people moved by his story or wanting to share their own tales of grief.

"Everywhere I go everybody knows me, I'm in the media forever," he explained, adding the support from strangers is "how I take help."

Moghaddam also speaks to a therapist every day and he's surrounded by the watchful eyes of his family and friends, including his close friend Jalal Mortazavi.

The two men met a few weeks after they both arrived in Canada from Iran in 2013. They spent the next seven years working hard to build stable lives for their families. The trip to Iran was the first time Moghaddam's wife and son had been back. It was meant to be a joyful visit to see family after all those years.

"It was the time that they could settle and relax after seven years of back-to-back hard work and this happened exactly at that time," Mortazavi recalled.

He says his friend's loss, and the loss of so many others, is so immense "the whole Canadian community is grieving — we are all impacted."

Yasamin Karimi, a Toronto-based psychotherapist who specializes in grief and loss, has been providing counselling to some of the victims' families.

Karimi outlines several reasons why these deaths are so hard for those left behind — that the incident was so catastrophic and unexpected, and that so many victims were children or young, post-secondary students.

But the main reason, she says, is that the tragedy could have been prevented.

"I myself I was grieving for a very long time because you lose hope, you lose trust in the system," she said.

On Feb. 16 a memorial will be held for Moghaddam's wife and son. He's expecting hundreds to show up and, although it won't take his pain away, he said sharing it will help.

He has a word of advice for everyone in Canada, whether they're affected by the crash or not.

"Spend time with the people you love — with your kids, your parents, your brother, your sister. Everybody you love." 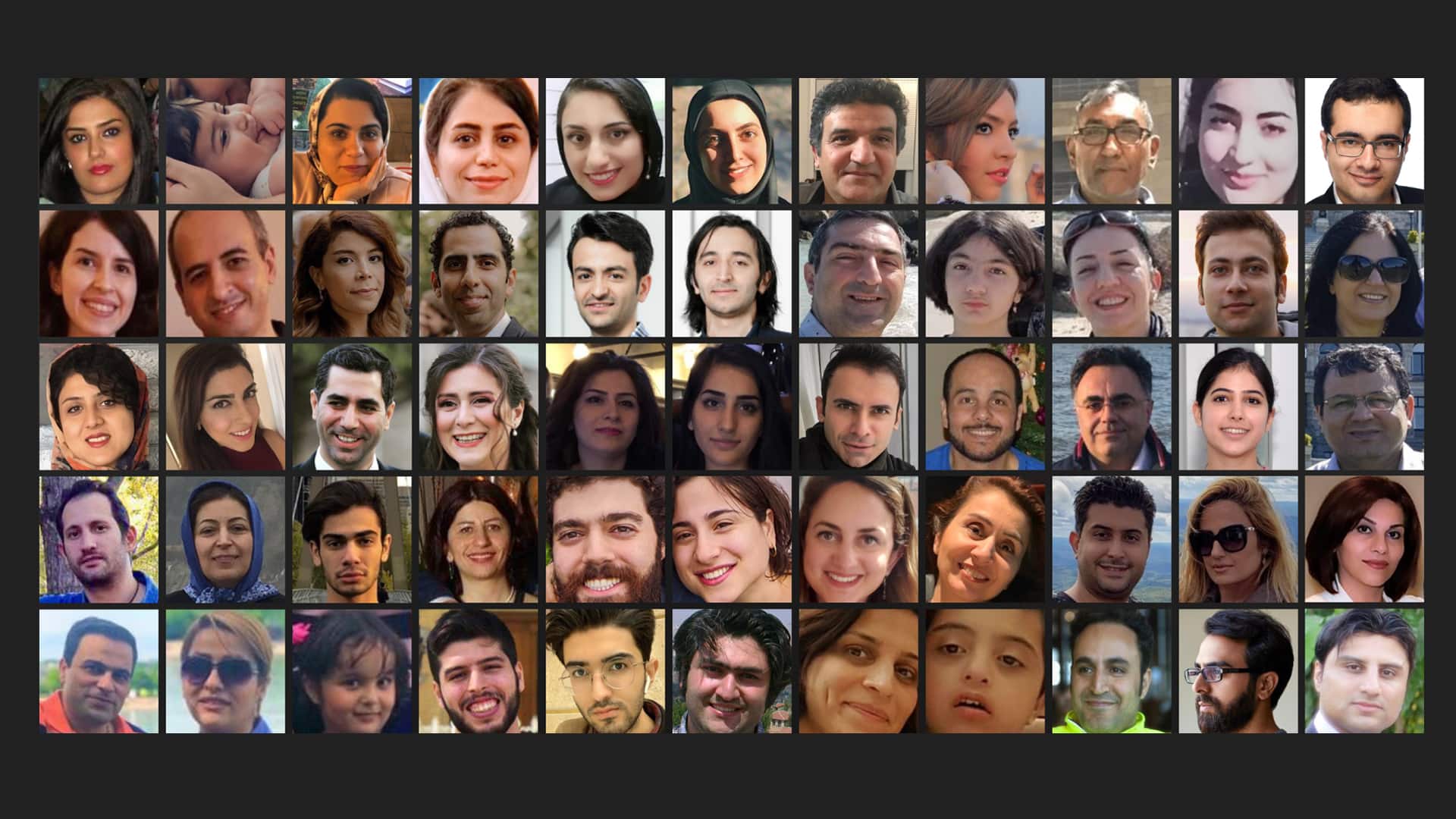 Ieva Lucs is a web and radio reporter for CBC Toronto. She is drawn to offbeat and untold stories. Email: ieva.lucs@cbc.ca