Homicide at Toronto massage parlour was an act of incel terrorism, police say

Police say the killing of a woman at a Toronto massage parlour in February was an act of terrorism carried out by a 17-year-old who identified as an involuntary celibate, also known as an incel.

Police say the killing of a woman at a Toronto massage parlour in February was an act of terrorism carried out by a 17-year-old who identified as an involuntary celibate, also known as an incel.

On Feb. 24, police responded to a reported stabbing at Crown Spa in the city's north end.

The victim, Ashley Noell Arzaga, 24, was pronounced dead at the scene. Two others, a man and a woman, suffered stab wounds but survived the attack.

Toronto police arrested a 17-year-old boy, who was charged with first-degree murder and attempted murder. As a minor, his identity is protected under the Youth Criminal Justice Act. 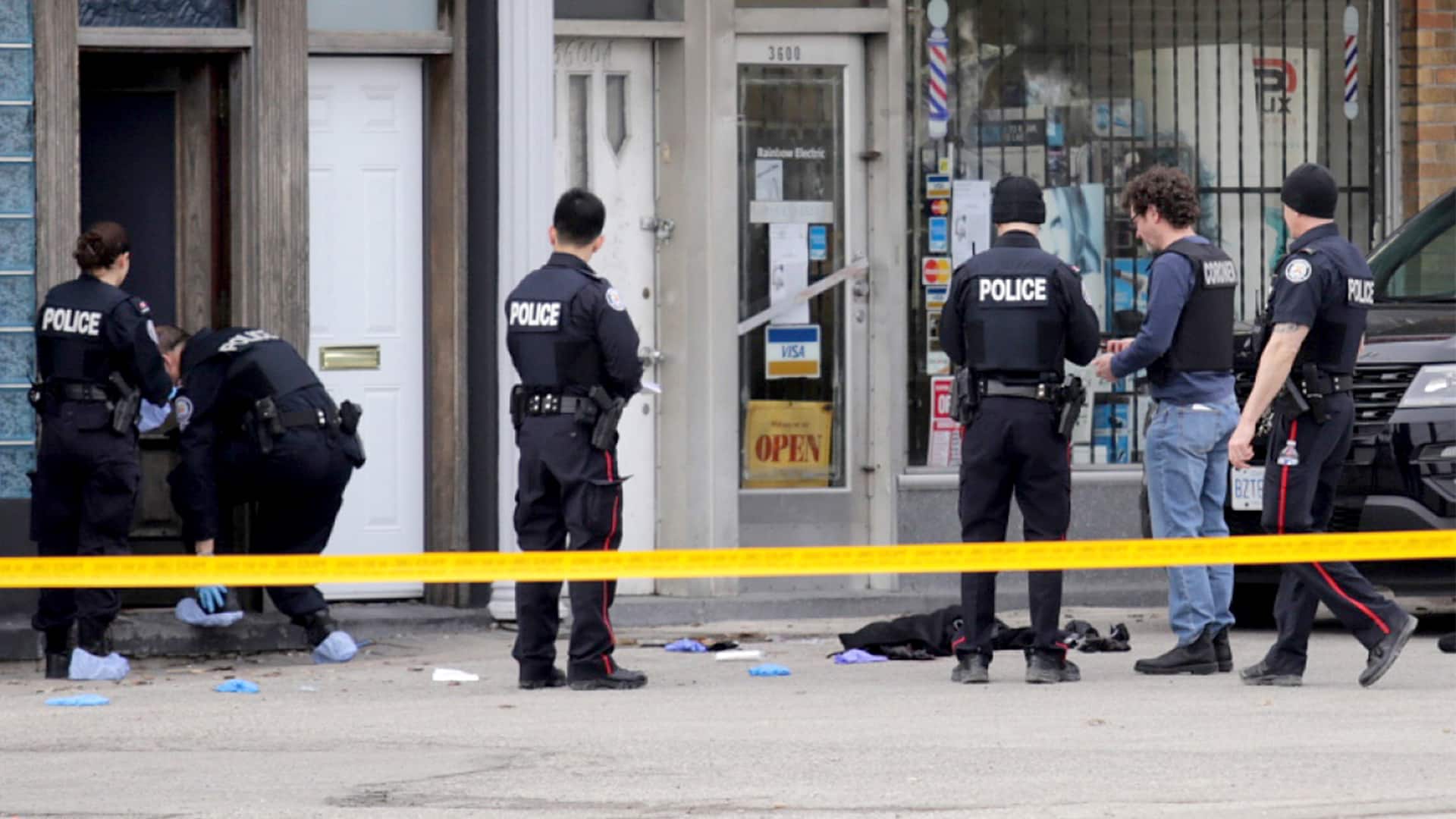 9 months ago
1:56
Toronto Police say a February homicide at a massage parlour was incel-related and have charged the teenage suspect with terrorism. 1:56

Police say they later determined the attack was inspired by incel ideology. Participants in the misogynistic online movement typically express frustration toward women over their own lack of sexual success, and sometimes threaten violence against them. Police classify it as an "ideologically motivated violent extremist" movement.

Investigators have not provided details about the evidence supporting their conclusion in the massage parlour case.

The 17-year-old accused appeared at a Toronto court via video link on Tuesday, where Crown attorneys laid the updated terrorism charges, which are:

The updated charges mean the accused could face an automatic life sentence if he is convicted on any of the charges. The Criminal Code states that anyone convicted of an indictable offence linked to terrorism is "liable to imprisonment for life."

"The public can be assured this appears to be an isolated incident and there is no further known threat to the public associated to the accused at this time," Toronto police and the RCMP said in a news release.

"Terrorism comes in many forms and it's important to note that it is not restricted to any particular group, religion or ideology."

Alek Minassian, the accused driver in the 2018 Toronto van attack that killed 10 people and injured 16 others, said in a police interview he was also inspired by incel ideology.

Minassian told police shortly after the attack that it was retribution for years of sexual rejection and ridicule by women. His judge-only trial was initially scheduled to begin in early 2020 but has not yet started.
CBC's Journalistic Standards and Practices|About CBC News
now