The ex-wife of Calvin Hoover tells CBC that she was devastated to learn that police believe he murdered Christine Jessop in 1984, and she is extending her sympathies to the nine-year-old's family.

'Our hearts go out to the Jessop family,' Hoover family says in statement

The ex-wife of the man who police say killed Christine Jessop is speaking out after learning her former husband is the person that DNA evidence has pointed to for the sexual assault and murder of nine-year-old Christine Jessop in 1984.

"We are all devastated by the announcement made this week," wrote Heather Hoover in an emailed statement shared exclusively with CBC News. 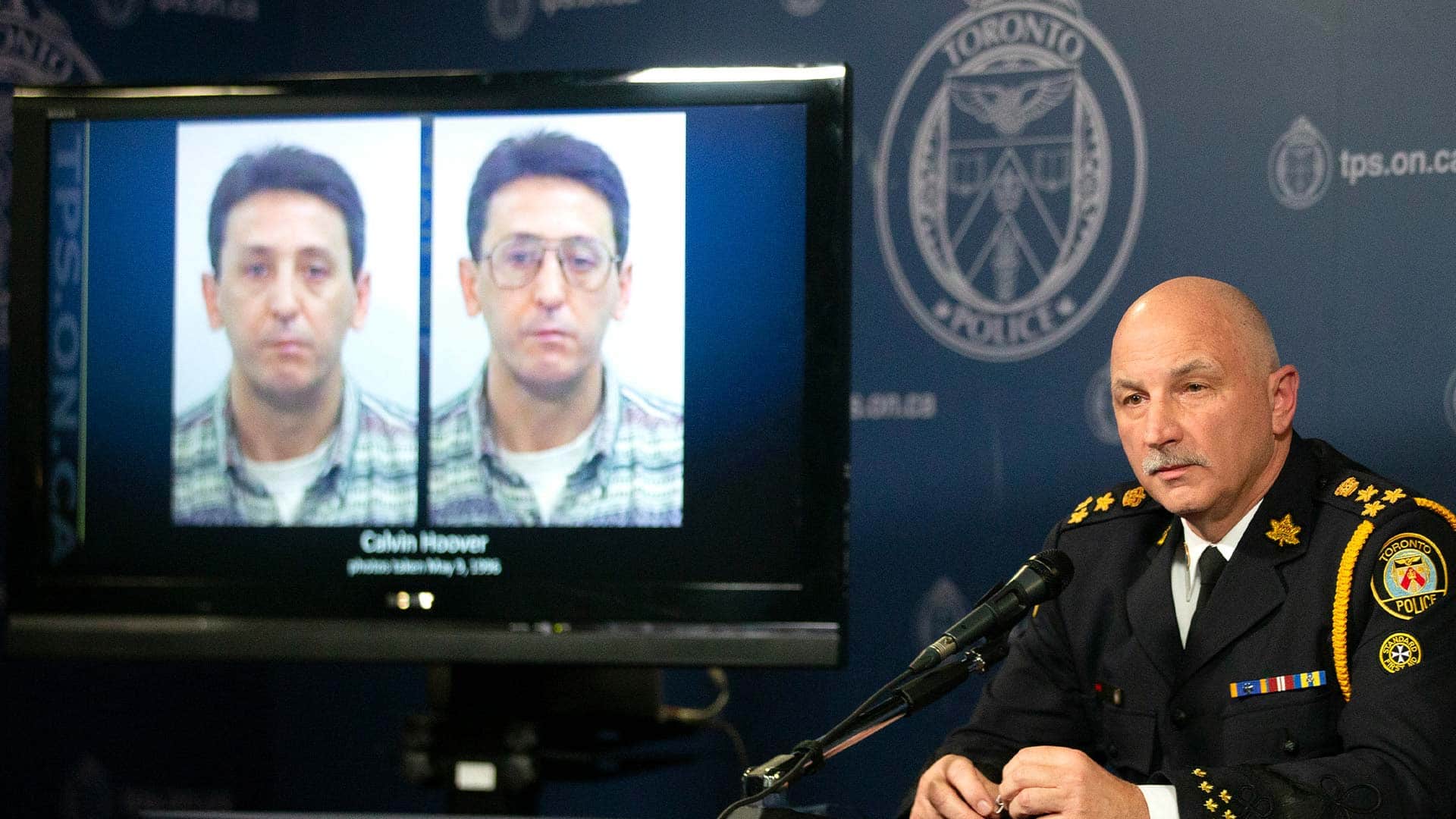 3 months agoVideo
2:03
In a statement, shared exclusively with CBC News, the former wife of Calvin Hoover says their family is devastated to learn he is the likely killer of Christine Jessop. 2:03

She says her family will not be making any additional comments, adding "this will be our only statement for the time being." Hoover, 63, says the statement is on behalf of herself, her children and her siblings. She says she has been divorced from Calvin "for a long time."

Families had a 'friendly acquaintance': police

Heather and Calvin Hoover were living in Toronto in 1984 when Christine Jessop was murdered. Toronto Police said the Hoovers had a "friendly acquaintance" relationship with the Jessop family at the time.

Police last week said Calvin Hoover had a "neighbour relationship" with the Jessop family, but have since clarified there is no evidence he lived nearby. Heather had worked with Christine's father Bob at Eastern Independent Telecom.

"That was the unknown thing at the time," Jessop said of learning about Hoover's involvement from police last week. "Unbelievable, to a degree, as to why he would even do it."

"It seems to me that he must've had some reason for it. I can't figure it out, what it would've been. I really don't know."

"We're learning more about the people that he spent time with, where he spent time, and we're looking at any unsolved cases that may be out there that Calvin could have been involved in," said Det. Steve Smith, the lead investigator on the Jessop case.

He also said the Hoover family has been very helpful in their investigation. "They're providing us with as much information as they can." 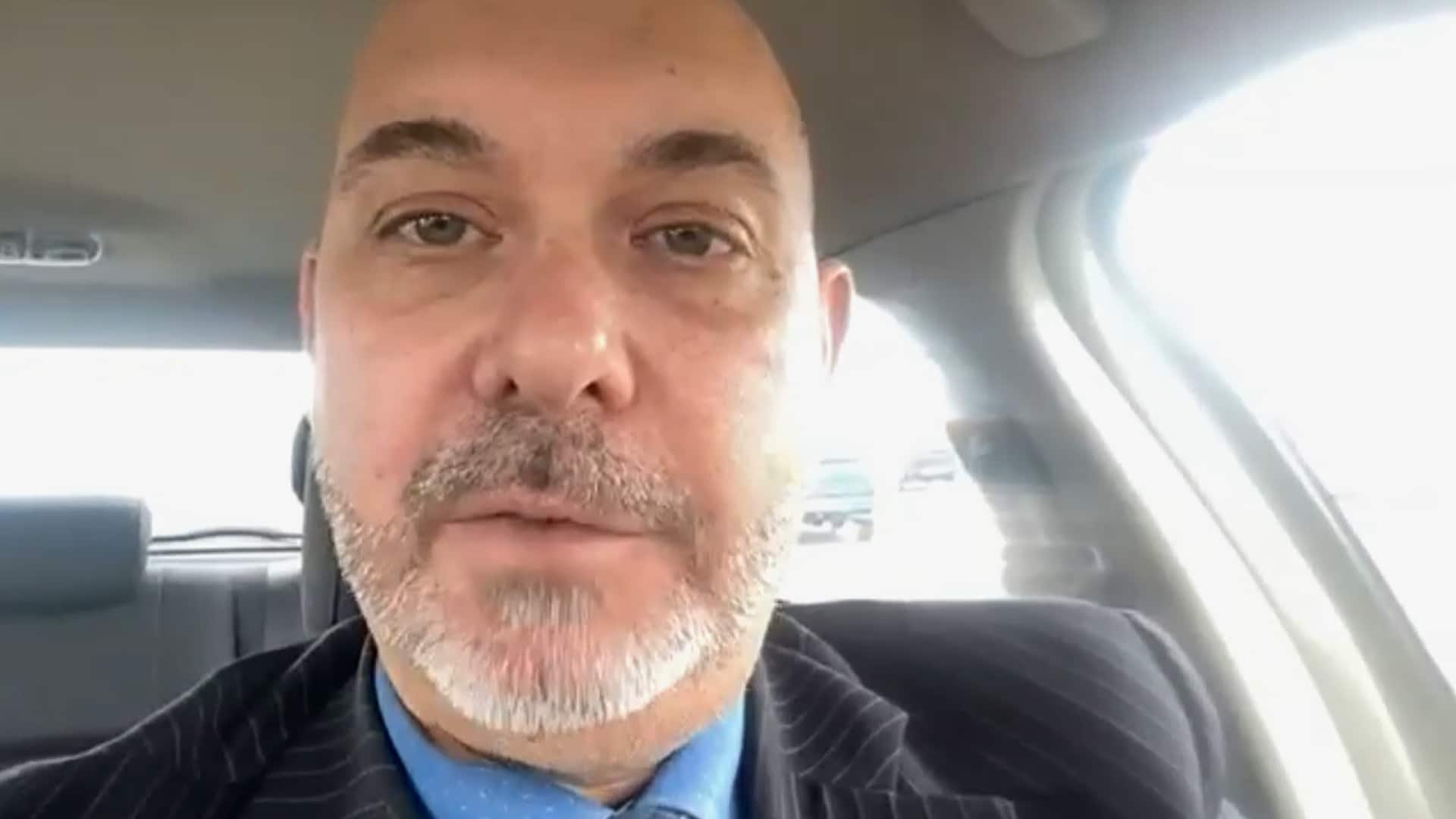 When police revealed on Oct. 15 that Hoover's DNA had conclusively linked him to the murder, they appealed to the public for any information about him to help build a fuller picture of the man who's come to their attention 36 years after Christine's murder.

His only brush with the law appears to have been in April, 1996, when he was convicted of driving under the influence. At the time, he was living in Ajax, Ont., about 50 kilometres east of Toronto.

WATCH | One day after the body of Christine Jessop is found, a community reacts: 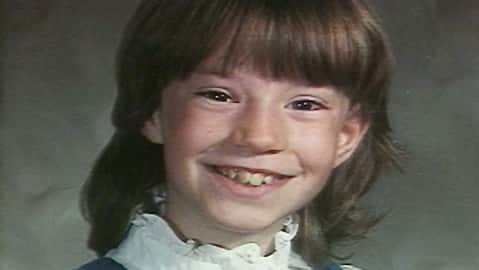 Having moved yet again, Calvin Hoover took his own life at his home in Port Hope, Ont., in 2015.

With files from Thomas Daigle, Kimberly Ivany, and The Fifth Estate.