The debate on what to do with the eastern Gardiner Expressway goes to city hall next week, and as of today councillors are virtually deadlocked. 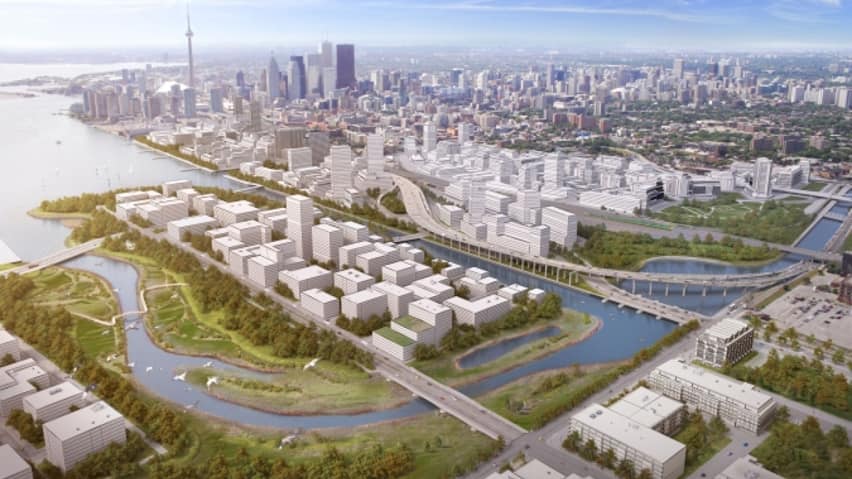 Gardiner East vote will be close

5 years ago
2:15
Council is nearly dead-locked when it comes to what to do with the eastern section of the Gardiner Expressway. And, as Jamie Strashin reports, some councillors remain undecided. 2:15

The debate on what to do with the eastern Gardiner Expressway goes to city hall next week, and by Friday councillors remained virtually deadlocked.

CBC's latest count has 16 councillors in favour of tearing down the crumbling Gardiner east of Jarvis Street, including Coun. Ana Bailão who threw her support behind the plan today.

Meanwhile, 15 councillors are backing the "hybrid" option — which would remove part of the highway but maintain the elevated section west of the Don Valley Parkway — that's being pushed by Mayor John Tory.

There are still 14 councillors undecided.

1 of 0
Etobicoke Coun. John Campbell is among them. He told CBC Radio's Here and Now he wants to make a decision he'll be happy with 15 years from now.

Campbell said he thinks tearing down the Gardiner will create more traffic congestion than the "remove" side admits, but he's also critical of the hybrid plan, which he called "barely satisfactory."

The first-term councillor said he thinks the entire process has shown a "lack of creativity," and added whatever design city council chooses will likely be modified in the months after the vote.

Campbell admits it's a difficult choice, but he said he doesn't feel any pressure. He is, however, expecting a busy week of speechmaking at city hall ahead of the Friday vote.

Who's backing the tear-down?

Who supports the hybrid option?

The chart below shows how councillors are planning to vote as of Friday.