The experts say we should all get the flu shot, but actually finding it is proving difficult

Walk-ins are no longer an option this year and appointments will need to be made online through Toronto Public Health’s booking website, which launched Tuesday.

As of Thursday evening, the earliest slot available on Toronto Public Health's website is Nov. 17

For weeks, public health officials have been hammering the importance of getting a flu shot to ease the burden on a health-care system already stretched by the COVID-19 pandemic, but actually securing a dose might be more difficult this year.

Walk-ins are no longer an option this flu season and appointments will need to be made online through Toronto Public Health's booking website, which launched Tuesday.

However, many of the slots are already taken. As of Thursday evening, the earliest possible date available is Nov. 17.

It's proving to be a frustrating process for some Torontonians.

"I was able to get a pneumonia shot, a shingles shot, but I couldn't get a flu shot," said Valerie Bell.

She's been trying to book an appointment for the last three weeks, first starting with her doctor's office, then calling big drug store chains and independent pharmacies — coming up short with both.

"It's really frustrating because the government wants us to get these flu shots as much as possible," she said.

WATCH| Why is it so difficult to get the flu shot in Toronto: 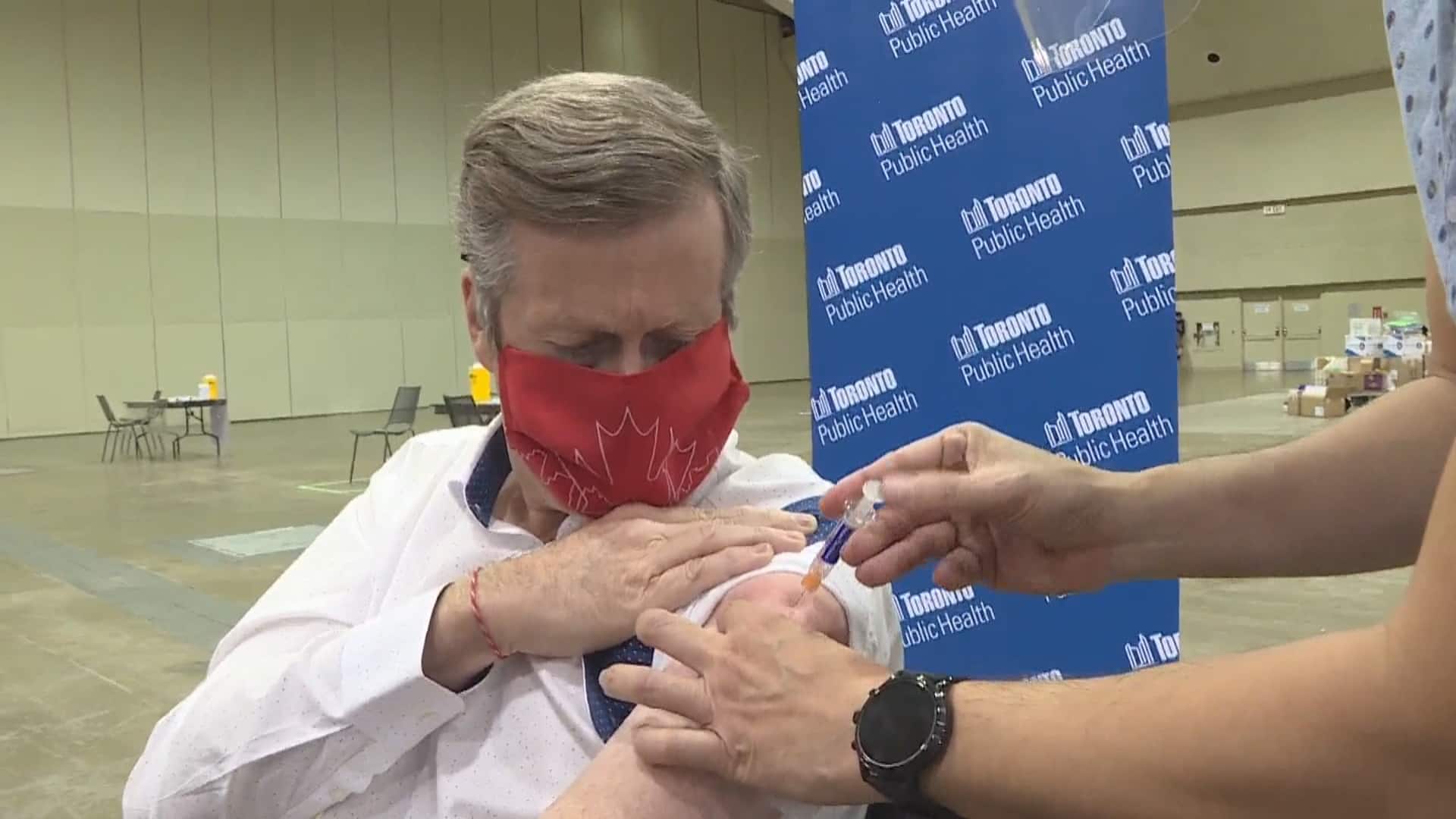 Why is it so difficult to get an appointment for a flu shot in Toronto?

1 month agoVideo
2:56
For weeks, politicians and health officials have been clear: get a flu shot this year. There's concern that a flood of severe influenza cases on top of COVID-19 could overwhelm the healthcare system. But many of you told CBC Toronto it’s next to impossible to get an appointment for a flu shot. Ali Chiasson asked health experts why that is. 2:56

Public health officials have emphasized the importance of getting the flu vaccine this year, fearing that a spike in severe influenza cases could overwhelm hospitals already coping with the second wave of the novel coronavirus.

"There is no overall supply issue. We ordered 700,000 more shots this year from last year but the shipments come in on set schedules from global manufacturers," she told reporters at a news conference on Thursday.

Those schedules were set before COVID-19 was declared a pandemic.

She added there may be "temporary shortages" in some physicians' offices and pharmacies.

"It takes them time to ramp up the production and that's why the supply comes to the government in stages."

In fact, this first round of vaccines was early, he said.

The next shipment is expected to arrive by the end of the week.

"We are relying on the shipments to come in as they always do," Elliott said.