'Like losing a family member': Community mourns loss of Jane and Finch rec centre to fire

Residents in the Jane and Finch area say their community has lost its heart.

The space is a non-profit community centre that opened in 2008.

Now, those who loved the facility are wondering what will be done with the building.

"To see this gone, its very hard," said 13-year-old Tahmya Anderson as she fought back tears.

Anderson says she's been going to the recreation centre with her mom since the building opened.

"Now she picks me up from school and we go home and there's nothing really to do," she said.

Watch: Jane and Finch community mourns the loss of their recreation centre to a devastating fire 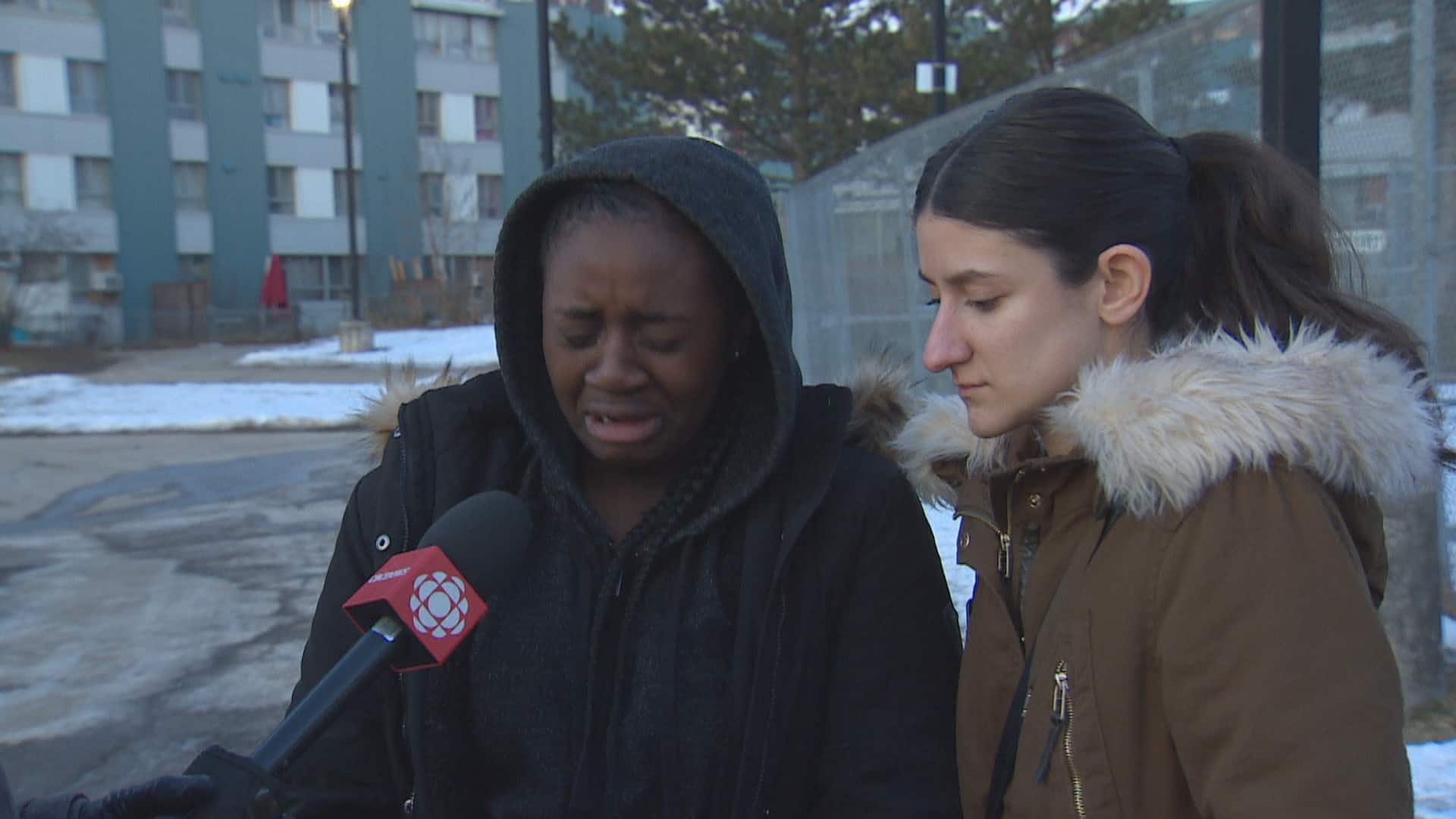 Community mourns the loss of recreation centre after devastating fire

1 year ago
2:20
A fire ripped through the Firgrove Learning and Innovation Community Centre near Jane and Finch last week, leaving kids without place to gather and organizers scrambling to continue running programming. 2:20

The space was home to after school programs for children, community sewing circles for adults, computer literacy classes, virtual learning and food banks.

Janessa Dacosta, 9, is one of the many children who say they've benefited from those after school programs. Dacosta has been going to FLICC since she was five years old.

"It was fun for me and I could do a lot of stuff. I loved drawing but now I have to find somewhere else to do that," she said.

Dacosta says she cried when she saw the building burning because it reminded her of the drawings she had posted on walls inside.

Many of the people who frequented the rec centre consider themselves part of an extended family, said Christine Prevedel, an after-school program co-ordinator.

"As soon as the school bell rang, this is where everybody was going to be," she said.

Vanesha Cardwell has spent 17 years in the neighbourhood and says it was a safe space for many youth.

"Many young people that were affected by gang violence or problems at home, they would come to the rec centre to talk to someone about it, they were heard," she said.

Executive Director Lorraine Anderson, who is also Tahmya Anderson's mother, is still coming to terms with what happened.

She hasn't been back to the building since it burned through the night on Feb. 12.

It took just two hours for the blaze to burn through 12 years of work. Everything from the children's artwork to newly donated soccer equipment to computers were lost, says Anderson.

For now, programs like the women's exercise group are running in an adjacent building, while kids do school work in the next room.

Meanwhile, the blaze is still under investigation by Ontario's Office of the Fire Marshal and Toronto fire services.

It is believed it began in a computer room, firefighters said, though it remains unclear how it may have started.

Anderson says the building is likely going to be demolished as a result of the city's Jane Finch revitalization project.

Toronto Community Housing says it's assessing the damage to see just how bad it is before deciding on what to do next.

"We do know it's an important part of the community so we're going to be looking at things with that in mind" said Bruce Malloch, TCH's director of strategic communications.

Derick Deonarain is a producer for CBC News who grew up in the west end of Toronto. When he's not chasing breaking news you can often find him covering stories that meet at the intersection of culture, social justice, sports and art.