President-elect called for ‘extreme vetting’ of immigrants during his campaign 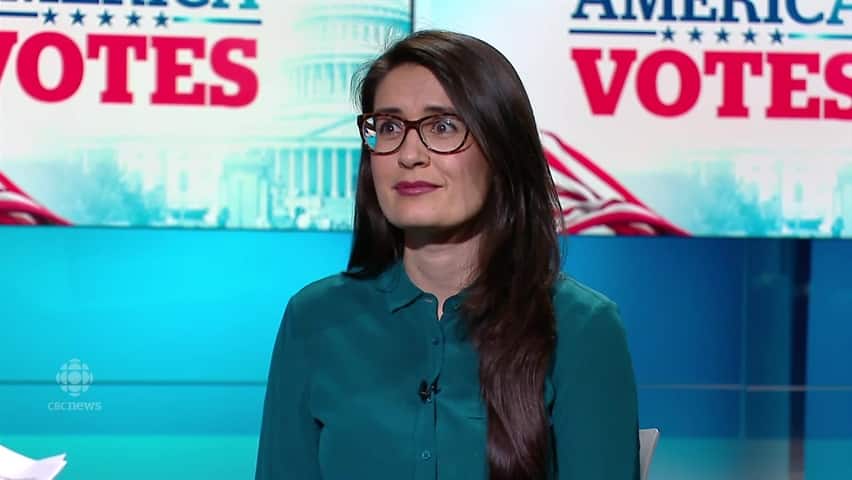 4 years ago
2:58
Toronto activist worries Republican's win will lead to spike in Islamophobia 2:58

Khan, a Muslim who has family in the U.S., said there have already been acts of violence against Muslim people in that country, but she's worried that will escalate after Trump's election.

During the campaign, the Republican nominee vowed "extreme vetting" for immigrants, and at one point called for a total ban on Muslims. Khan said voters who elected Trump — largely white people — did so in part because they're afraid of Muslims due to a widespread narrative that they're dangerous people.

"I think it's really scary to see that kind of narrative to continue, especially from someone in power, like a president," Khan told CBC Toronto's Dwight Drummond.

For more of her thoughts on the election, check out the video above.