The families of people killed by Peel police rallied in front of the 11 Division headquarters in Mississauga, Ont. Friday to ask why officers who shot their relatives remain in their jobs.

Families of those killed or injured by Peel Regional Police officers rallied in front of the 11 Division headquarters Friday to urge the Special Investigations Unit (SIU) to lay charges against the officers who shot their relatives.

"When I think of what happened to Jamal, I feel deep sadness and rage," said Latavia Francique, the sister of Jamal Francique, 28, who was shot and killed by Peel police on Jan. 7.

"Jamal's life mattered ... the individual needs to be held accountable," she said.

Francique gathered with several other families and community members at 11 Division to express their outrage. The group said at the rally they will not stop their calls to justice until the officers involved face charges.

More than a dozen people arrived at 11 Division Friday afternoon and taped signs onto the windows of the station, some with the slogan "Justice for families." Others held a large banner in front of the station with the words "Killer Cops Work Here" and "#JusticeForJamal".

The SIU is the independent police watchdog that investigates reports involving officers where there has been death, serious injury or allegations of sexual assault.

Jamal Francique's case is one of several SIU investigations involving Peel police officers that have not been closed yet.

In a statement to CBC News, the SIU said the case of  D'Andre Campbell, 26, a young Black man who had schizophrenia, who was shot and killed in his family's home in Brampton, Ont. in April, is also still ongoing. Campbell called 911 for help and ended up dead, his family said at the time.

The watchdog said the investigation into Ejaz Choudry's death is also an ongoing case. Choudry was a 62-year-old man who was suffering from a mental health crisis who was Tasered and shot in June. His family says they called a non-emergency line because they were concerned he wasn't taking his medication.

The SIU and Peel police did not provide statements Friday to CBC News about the rally.

While the police exist to "protect and "serve," they instead "served my son with a bullet," said Derrick Francique, Jamal Francique's father.

"They put a bullet in the back of my son's head, for what reasons?"

Francique was shot by undercover Peel police officers who were investigating a vehicle for suspected drug activity. Officers found Francique, who the SIU said was considered a person of interest, in the vehicle.

They say Francique drove away when officers approached, so one of the officers fired at the car and shot him.

The SIU did not mention Francique being armed in any of its releases. He died within two days.

Latavia Francique said at the rally that her brother did not have drugs or weapons on him.

Also at the rally was Chantelle Krupka who said Peel police used excessive force on her when they Tasered her and shot her in the abdomen on Mother's Day, after her ex-partner called the police on her. 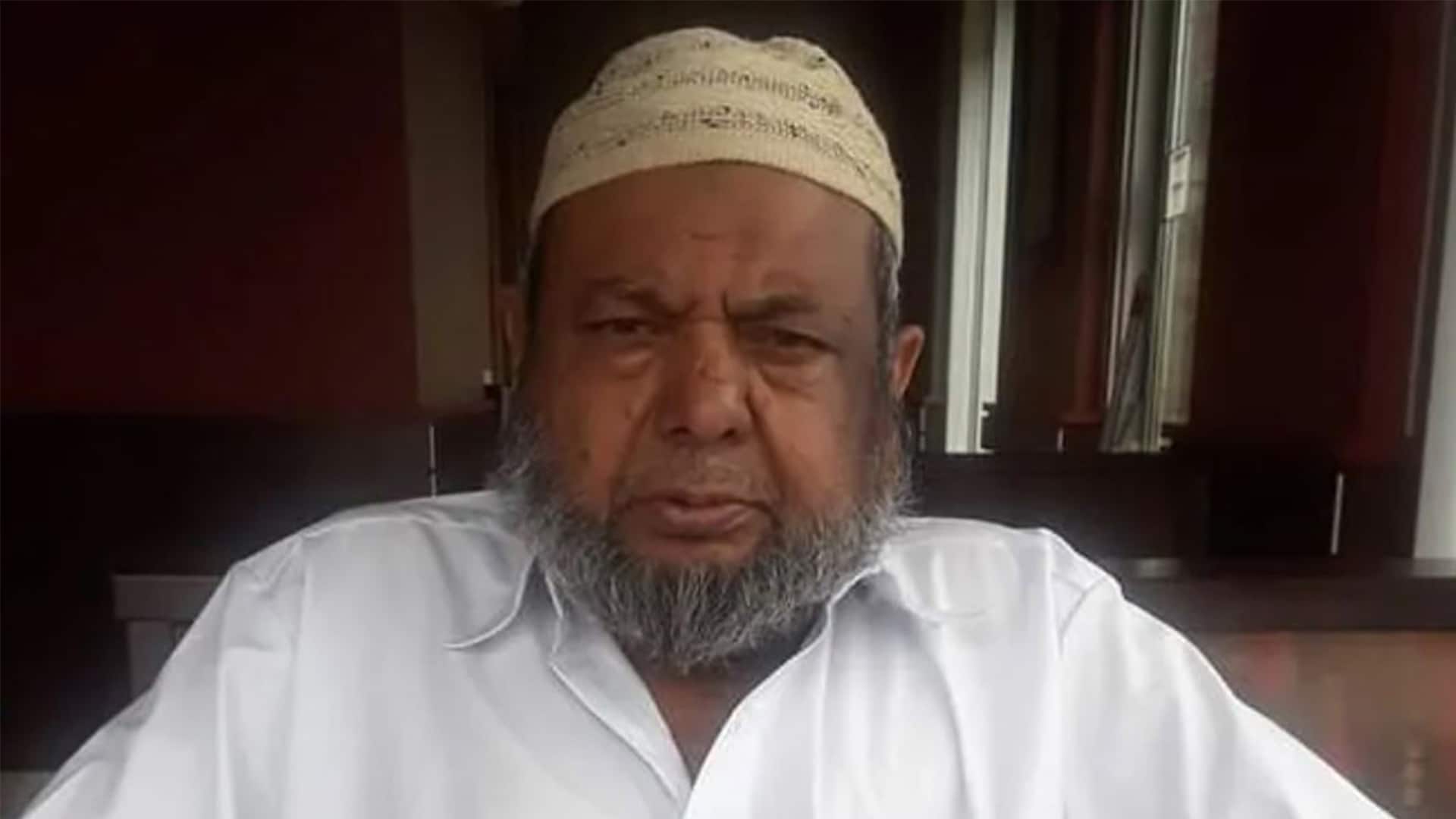 SIU investigating after man shot and killed by Peel police

8 months ago
2:31
Ontario's police watchdog is investigating the death of a 62-year-old man who was shot by a Peel Region police officer in Mississauga on Saturday evening. Family members say Ejaz Ahmed Choudry suffered from schizophrenia and said he was 'not a threat.' 2:31

Following Krupka being shot, the SIU charged the former officer who fired at her, Valerie Briffa, with criminal negligence causing bodily harm, assault with a weapon and careless use of a firearm.

But Krupka said at the rally that there were no consequences for another officer who she said "escalated" the situation that night and Tasered her current partner.

"We're saying enough is enough," she said. "They expect us to fizzle out but we are not going to until justice is service and changes are made."

SIU lays charges in less than 4 per cent of cases

In July, Howard Morton, a former director of the watchdog agency said the province should make it mandatory that officers being investigated speak to the SIU and explain what happened during fatal encounters.

His statements came as the police officer who fatally shot Ejaz Choudry refused to speak to the SIU and witheld his notes.

Under the Police Services Act, officers under investigation, referred to as "subject officers," cannot be legally compelled to speak with the SIU, the agency said in a news release in July.

In investigations run by the watchdog, police do not have to speak to the SIU as they have the right not to incriminate themselves, as does the general public.

With files from The Canadian Press, Shanifa Nasser and Ali Chiasson