Enbridge Gas Distribution plans to hike the price of natural gas by 40 per cent because of this year's extremely cold winter. 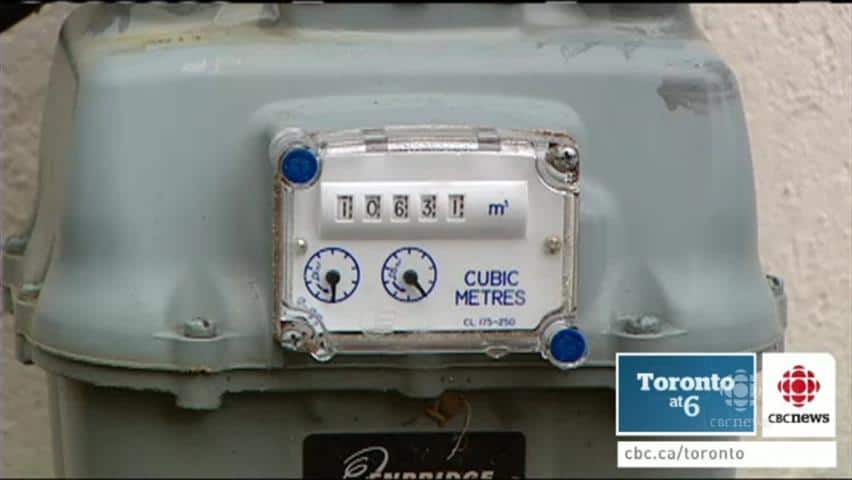 This extremely cold winter may soon start affecting wallets in Ontario, as Enbridge Gas Distribution plans to increase the price of natural gas by 40 per cent.

Enbridge applied to Ontario regulators for the price increase in the energy rates it charges millions of natural gas customers in the province.

The increase needs to be reviewed by the Ontario Energy Board before being implemented on April 1.

Enbridge spokesman Chris Meyer said this is all because storage pools of cheap gas have been depleted by this year’s extremely cold winter weather.

“Because the winter has gone on so long that lower price natural gas has been largely used up,” Meyer said.

So what exactly does that increase work out to look like?

"For a customer that does burn 3,000 cubic metres of gas a year, the increase for them is going to be in the order of $400," said Enbridge Gas Distribution's energy supply and policy director Jamie LeBlanc.

A household would normally pay about $1,000 annually for natural gas.

Former Liberal MP and energy-market watcher Dan McTeague, who advocates for capping taxes on home-heating fuels, said that once taxes are added, the price is more of a 50 per cent increase.

"My estimate is that, within a year … the federal government will have probably pocketed an additional half billion dollars from the misery of Canadians trying to keep themselves warm," he said.

"And that to me is outrageous."

Other natural-gas suppliers are expected to also apply for rate increases as they are forced to buy more expensive energy supplies on the open market.

Other gas utilities in central Canada are expected to follow suit.

Union Gas Ltd. said it had also applied for rate increases. For its southern Ontario customers the requested hike would amount to an additional $17 per month on gas bills, or about $200 annually, said company spokeswoman Carrie Dudley-Tatsu.

Union's northern and eastern Ontario customers could see their bills increase by around $190 over a 12-month period, with the utility requesting a rate of 20 cents per cubic metre.

Dudley-Tatsu noted, however, that rates are still lower than those seen a decade ago. Utilities were charging customers in the range of 27 cents per cubic metre for natural gas in April 2004.

Households heating with propane and oil have already experienced a price shock this winter.

Propane customers in eastern Ontario and western Quebec saw their home heating bills nearly double in January and February compared with what they were paying in November.