The bar that once hosted The Rolling Stones, was given a massive makeover, and is expected to reopen in April.

It's been nearly six years since the El Mocambo closed its doors, but it's finally set to reopen to the public in April.

Since 2014, owner Michael Wekerle has been on a mission to bring the famous Toronto bar back to its glory days.

This week,  the former star of CBC's Dragons' Den invited the media in for a tour of the revamped club, which includes two soundproof stages and an audio and video recording studio.

Hot tip: the lights on the iconic palm tree sign are voice-activated.

Here's a tour of the new El Mocambo 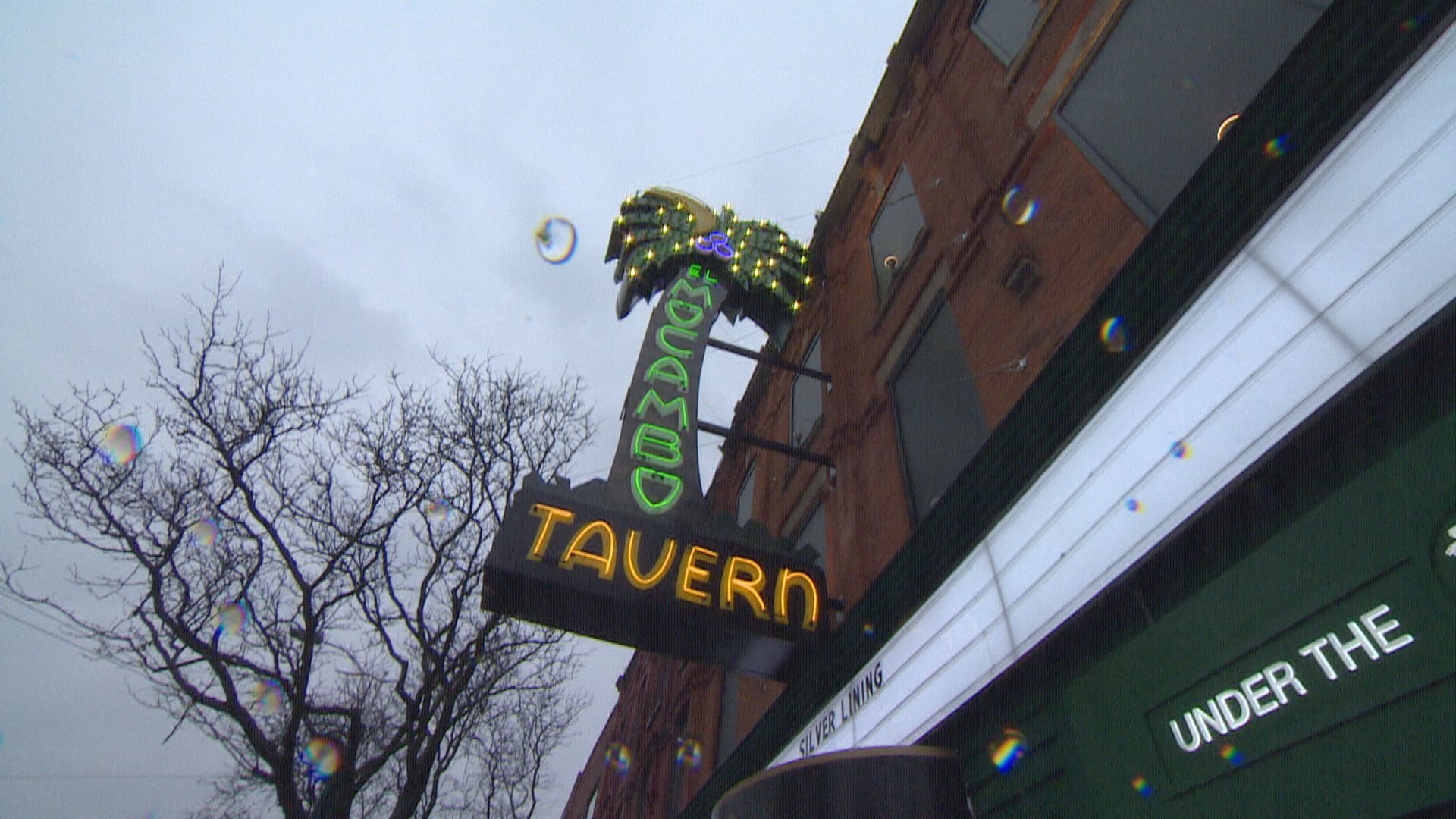 A look inside the new El Mocambo

1 year ago
3:21
The El Mocambo opened its doors for a sneak peek of the newly renovated venue this week. It closed in 2014 and is set to reopen in April. 3:21

with files from Greg Ross and Joe Fiorino