Ontario premier-designate Doug Ford has vowed that his first act in the legislature will be to scrap the province's cap-and-trade program.

PCs to give notice of Ontario's withdrawal from joint carbon pricing market with Quebec, California

Ontario premier-designate Doug Ford has vowed that his first act in the legislature will be to scrap the province's cap-and-trade program.

"In Ontario, the carbon tax's days are numbered," he announced Friday during a news conference at Queen's Park in Toronto.

Ford, who will be sworn in later this month, campaigned on a promise to dismantle Ontario's existing cap-and-trade program, which is aimed at reducing carbon emissions, and to cut gas prices by 10 cents per litre. He also vowed not to bring in any new carbon tax to replace it. 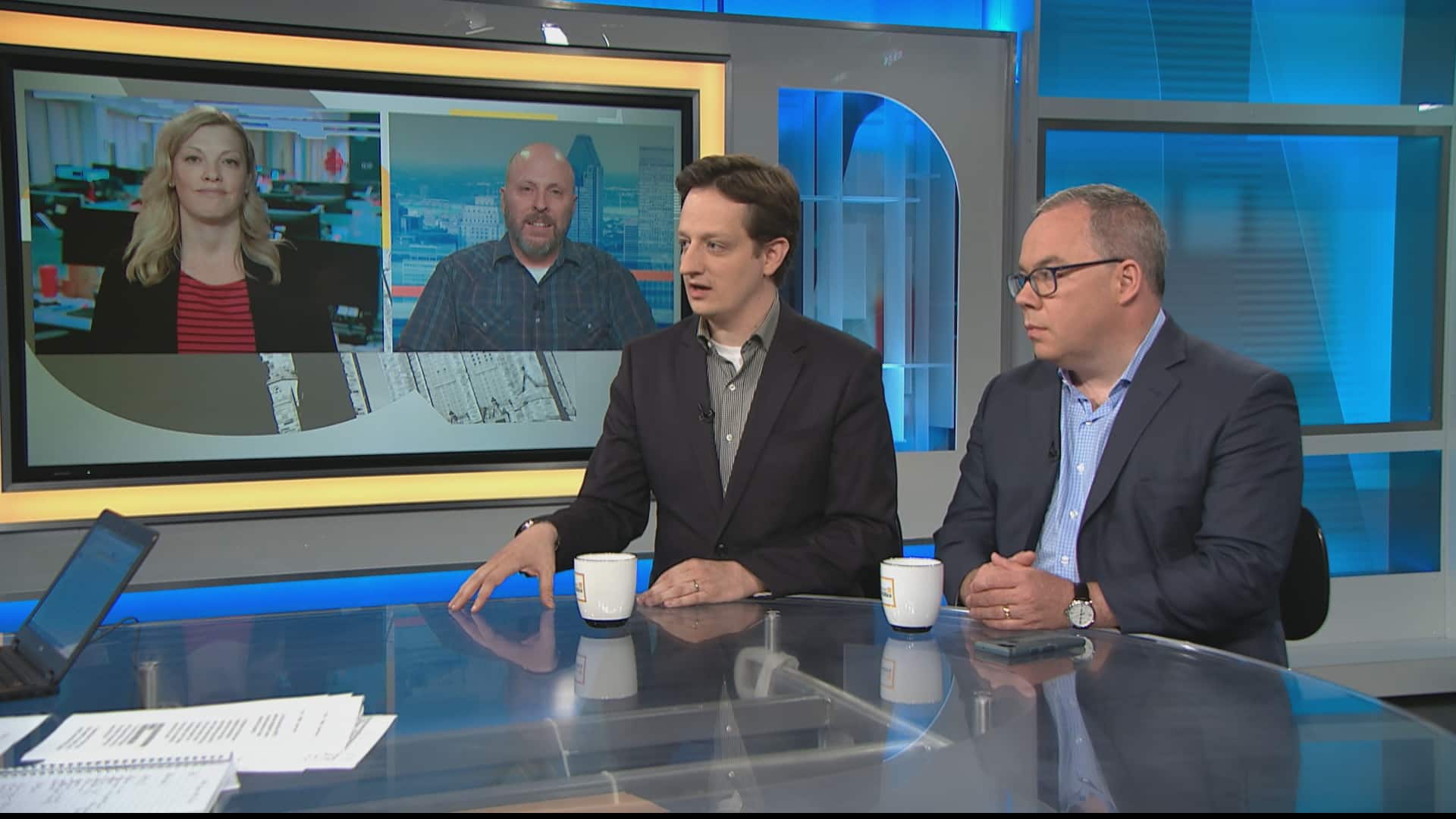 "I promised that we would make life more affordable in Ontario. I promised we would reduce gas prices and respect your hard-earned money," he said.

Ford plans to do this while also cutting government spending by at least $6 billion, reducing the tax rate in the province's middle income tax bracket, lowering the corporate tax rate and significantly cutting hydro bills for residents.

Under the province's current legislation, a system first adopted by Quebec in 2013, revenue was invested in programs that reduce emissions and help businesses and consumers adapt to a low-carbon economy.

The goal of the system is to lower greenhouse gas emissions by setting limits on the amount of pollution companies in certain industries can emit. Certain electricity importers, natural gas distributors and fuel suppliers are among those required to participate.

If these large emitters exceed those limits, they must buy an equal number of so-called allowances at auction or from other companies that come in under their limits.

"The companies will be quite happy that they won't be paying in the future," Ford said when pressed about the possibility that the province will reimburse businesses who paid into the $1.9 billion in allowances.

Could impact financial incentives to cut energy use

Environmental advocates criticized Ford's plan, calling it a "bad idea for many reasons," including the impact it will have on the programs it funds.

"This means no more money to help businesses become more energy efficient, no money for social housing energy retrofits, and no money for colleges, universities and hospitals to reduce their energy use," Keith Brooks, programs director for the Toronto-based advocacy group Environmental Defence, said in a statement.

Currently, municipalities in Ontario receive two cents per litre on gas that is taxed under the provincial fuel tax to help fund their public transit networks. That figure is set to increase to four cents per litre by 2021. Ford has previously said that municipalities won't see a decline in that money despite the promised reduction in the gas tax.

The PC's platform, dubbed "Plan for the People," that was released days before the June 7 election, includes four environment-related policies with a total price tag of $500 million over a four-year mandate:

"We're going to make sure we consult with people in that industry, but this goes back to the carbon tax is the worst tax that any government could put on businesses," Ford said on Friday.

But environmental advocates say it's unclear what Ford's promises really mean because they are light on details.

Moreover, the federal government has said that every province must adopt a carbon pricing plan by the start of next year or it will introduce one itself.

If the new government changes or eliminates its system … the federal price on pollution would apply.- Caroline Thériault, spokesperson for Environment Minister Catherine McKenna

"A price on pollution is an essential part of any serious climate plan," Caroline Thériault, press secretary to federal Environment Minister Catherine McKenna, said in a statement to CBC News.

"Ontario's current pollution pricing system meets the federal standard. If the new government changes or eliminates its system, that assessment may change and the federal price on pollution would apply."

"We're going to stop the government from gouging the people," Ford said.

Ford explained Friday that he would be giving notice of Ontario's withdrawal from the joint carbon market system, which is  governed by provincial legislation, such as the Climate Change Mitigation and Low-carbon Economy Act, and a legal agreement with Quebec and California, which along with Ontario are part of the cap-and-trade program known as the Western Climate Initiative.

Further details about the "wind-down" of the program and when it will be introduced at Queen's Park will be given later, he added.

Ford, who led Ontario's Progressive Conservatives to a majority election victory, increasing the party's seats from 27 to 76 and getting almost 41 per cent of the popular vote, is meeting with his transition team and expected to take power on June 29.