The Liberals unveiled a plan Wednesday to remove the monthly Debt Retirement Charge from household Hydro bills — though that doesn't necessarily mean the total amount owed will decrease.

Average households will pay more, however 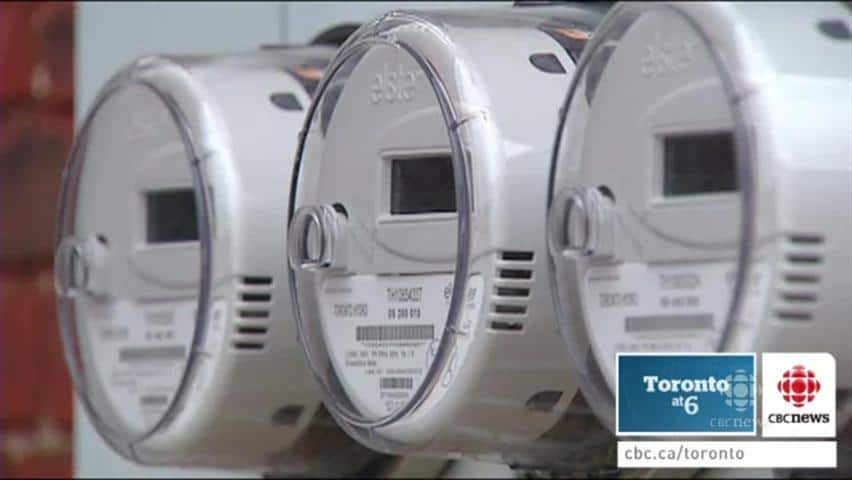 7 years agoVideo
1:47
A long-standing charge is being taken off Ontario hydro bills, but that doesn't mean the total is going down. 1:47

The Ontario Liberals unveiled a plan Wednesday to remove the monthly debt retirement charge from household hydro bills — though that doesn't necessarily mean the total amount owed will decrease.

For a decade, Ontario Hydro consumers have been paying off billions in long-leftover debt from the old Ontario Hydro utility. Energy minister Bob Chiarelli announced as of January 1, 2016, those payments will stop.

The savings will average $67 per household bill each year, but there's more to the final equation.

On an average Hydro One bill, a $5.60 debt retirement charge is what's being scrapped. But, at the same time, the government is also killing the Clean Energy Benefit. That's another line on the bill that typically credits an average customer almost $17 per month.

The bottom line is monthly payments are likely to increase, on average by $11.

"This is a government that has driven rates up and will continue to drive rates up. They have not changed the policies that have lead to these high prices," said Peter Tabuns, the NDP's energy critic.

And though the debt retirement charge will disappear from residential bills, the province's debt is still there — at last check almost $4 billion. Businesses will have to keep paying that off until it's down to zero.

"The government is only doing this to position itself before an election," said Lisa MacLeod, the Progressive Conservative's energy critic.

Electricity rates are going up across the province on May 1, following a rate hike approved by regulators last week.

The average Ontario house will pay roughly $2.83 more per month, a hike of 2.4 per cent, for 800 kWh of electricity according to the Ontario Energy Board. The hike also applies to small businesses. The board approved a slightly larger hike in electricity rates in November and in March approved a 40 per cent jump for Enbridge gas customers.

With files from Genevieve Tomney