David Crombie, a former federal cabinet minister and Toronto mayor, resigned his post to protest proposed government rules he says would gut environmental protections in the province. Six others on the Greenbelt Council have also resigned.

Six members of Ontario's Greenbelt Council have stepped down — joining David Crombie, the council's chair — to protest proposed government rules they say would gut environmental protections in the province.

The budget ostensibly focuses on helping the province bounce back from the ravages of the COVID-19 pandemic, although it contains measures on several other issues.

Crombie contends that Schedule 6 of the bill would strip power from local conservation authorities and expand ministerial authority on zoning and other potentially sensitive environmental issues.

Crombie, who was named to a three-year term as chair in March 2018, says the Greenbelt Council has tried in vain to persuade the government to withdraw Schedule 6 from the bill.

He said his resignation comes about as a result of what he describes as fundamental differences of opinion on the province's Greenbelt policy direction.

"Ontarians can successfully realize the great values and benefits of the Greenbelt through the effectiveness of watershed planning, the strength and resilience of the conservation authorities and the power of public participation and open debate," Crombie said in his resignation letter.

"It is now clear that the government's direction ... disastrously assaults all three of these primary conditions," he wrote.

"This is not policy and institutional reform. This is high-level bombing and needs to be resisted."

Today I joined David Crombie &amp; other members of the Greenbelt Council resigning my appointment. We did our best to shine a light on the value of conservation authorities and their relationship with the Greenbelt. No one was listening.<a href="https://twitter.com/hashtag/RemoveSchedule6?src=hash&amp;ref_src=twsrc%5Etfw">#RemoveSchedule6</a>

In her resignation letter posted to Twitter on Sunday, Blais said that Schedule 6 would "curtail the powers and scope" of conservation authorities, which is "concerning."

She said it's "troubling" that the use of ministerial zoning orders has been expanding and development projects have been increasing in "size and scale."

"This has often occurred without due assessment or consideration for broader planning impacts without the benefit of an explicit framework to reveal why some projects are chosen over others, and without the opportunity for meaningful public input," she states.

Blais said that changes to policy do not have to result in the destruction of the environment, and the government's actions are not "evidence-based."

Crombie felt it was 'inappropriate' to remain in role

Crombie told CBC News on Sunday that the Greenbelt Council opposed the new measures from the Ford government and subsequently sent letters as a collective to Municipal Affairs Minister Steve Clark, asking that Schedule 6 be removed from the bill.

"This week there were committee hearings, and there are even more amendments brought forward that severely restricts the conservation authorities and their work," he said.

WATCH | David Crombie explains why he resigned from the Greenbelt Council: 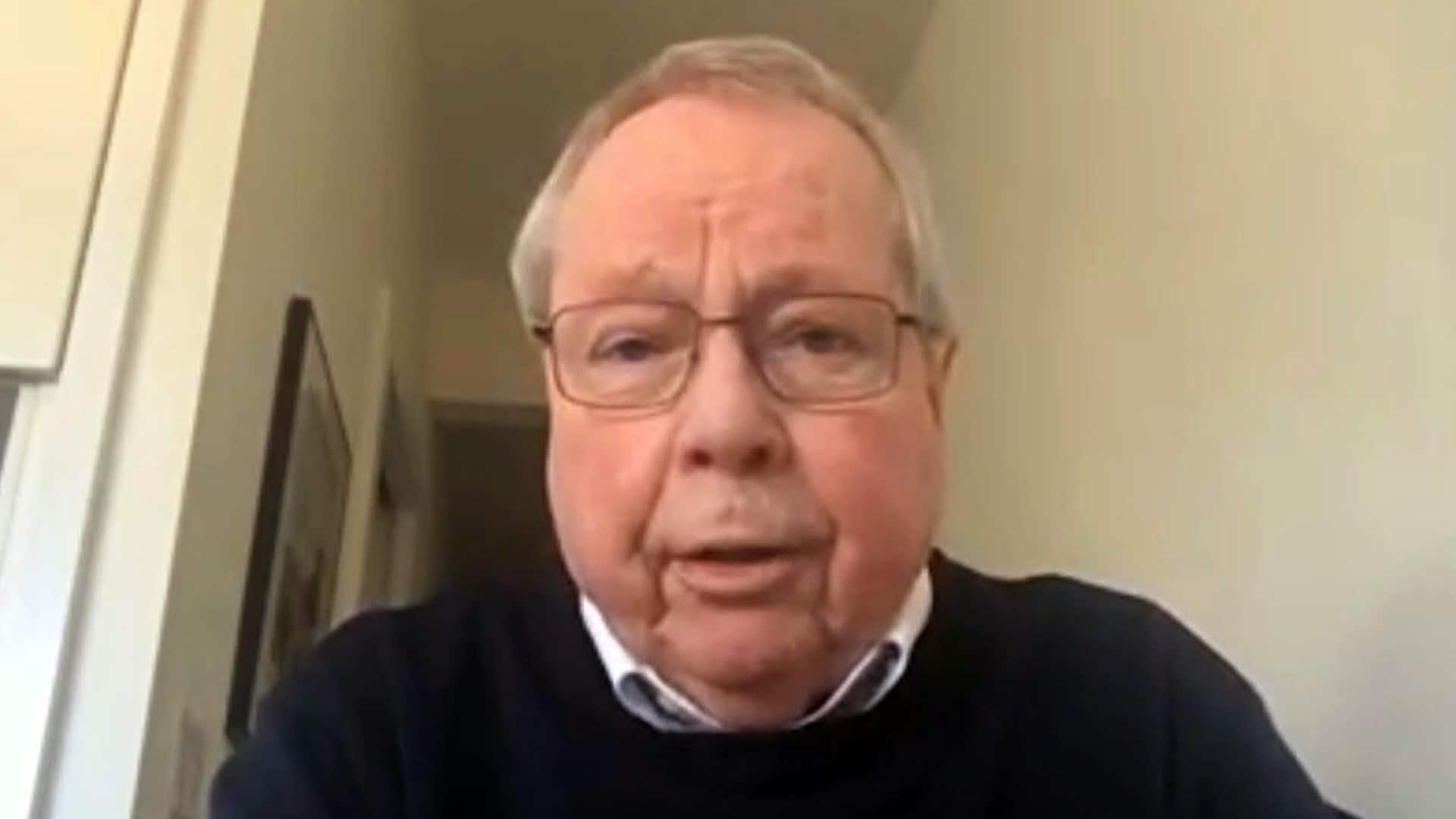 3 months ago
6:01
Former federal cabinet minister and Toronto mayor David Crombie has resigned as head of Ontario's Greenbelt Council in protest over the omnibus budget bill that he says would strip power from local conservation authorities. 6:01

It's now been adopted by the government's majority in committee, and it will go through a third reading on Monday. Crombie said the events this past week led him to feel it was "inappropriate" to stay in the role.

He added that the new legislation "shrinks" the opportunity to look at the natural boundaries of the Greenbelt, rather than municipal boundaries. This could impact water quality, water quantity and the wetlands, he said.

When asked about land development in the Greenbelt, especially since many people are looking for jobs during the COVID-19, pandemic, Crombie said employment and protecting the environment go hand-in-hand.

"It's important to understand that if they want to develop an economy after COVID, it's going to be one that is very much dependent on our ability to seek a greener economy," he said. "It's absolutely wrong to assume that simply because you want to build the old way, the only way to do it is to knock out wetlands and not care about the environment."

Clark: Measures don't apply to lands within the Greenbelt

Clark, who's tasked with overseeing the council, said the measures outlined in Schedule 6 don't apply to lands within the Greenbelt.

"I have been steadfast in my commitment to protect the Greenbelt for future generations," Clark said in a statement. "In the 2020 budget, our government affirmed that we are looking to expand the quantity and quality of the Greenbelt and hope to have more to say in the coming months.

Clark told CBC News that he thanks those who resigned for their services and that he wishes them well. But as a minister, he is "frustrated" as he's been meeting with the Council monthly.

"I made it very clear that I wanted to work with the council to grow the Greenbelt, both in quantity and quality. So in the budget this year for a government, that exact statement and I just could never seem to get a high level of collaboration," he said.

Clark said he's been eager to work with Council members, but said he reads about a letter they've sent to media after "every" meeting.

"Be that as it may, I wish them well. And I look forward to working with a new group of men and women who want to grow the Greenbelt with me," he said.

As well, Clark said many of those remaining on the Council have expressed a willingness to work with him. There were around 14 members on the council, and the resignations have cut the council in half, he said.

Only developers agree with the legislation: environmental group

Crombie and his colleagues are the latest to speak out against the provincial government's proposed amendments.

Municipalities and environmental advocacy organizations have raised concerns in the weeks since the budget was tabled.

Tim Gray, executive director of Environmental Defence, an advocacy group that works with government and industry to forward environmental initiatives, said they've been working with municipal leaders and conservation authorities to raise awareness about the implications of the new legislation.

"In fact, it's really hard to identify anyone, except for developers who actually want to see this go ahead," Gray said. He added that the changes the province is proposing to conservation authorities would remove their ability to protect the public from floods and erosion, and allow drinking water to be impacted.

Gray, who said he was impressed with Crombie and the other Council members for resigning, said Ontarians care about preserving the nature that's left in the area and understand the consequences of disrupting the Greenbelt, like the potential for more floods.

This is not the first time the province's environmental policies have been the subject of protest.

Nine northern Ontario First Nations and associations announced in September that they'd be taking the government to court over other recently rescinded environmental protections, arguing the move violates their constitutional rights.

The Indigenous groups claim that the result is that public projects can now take place without any environmental assessments at all — a move they say undermines both previous government agreements and their rights.

The Ministry of the Attorney General said at the time that it was reviewing the application but declined further comment since the case is before the courts.

With files from The Canadian Press, Angelina King and Olivia Bowden