Volunteers at the shelter where Darwin the Ikea monkey lives have launched a second crowd-funding campaign in a desperate bid to keep operating at their Sunderland, Ont. site. 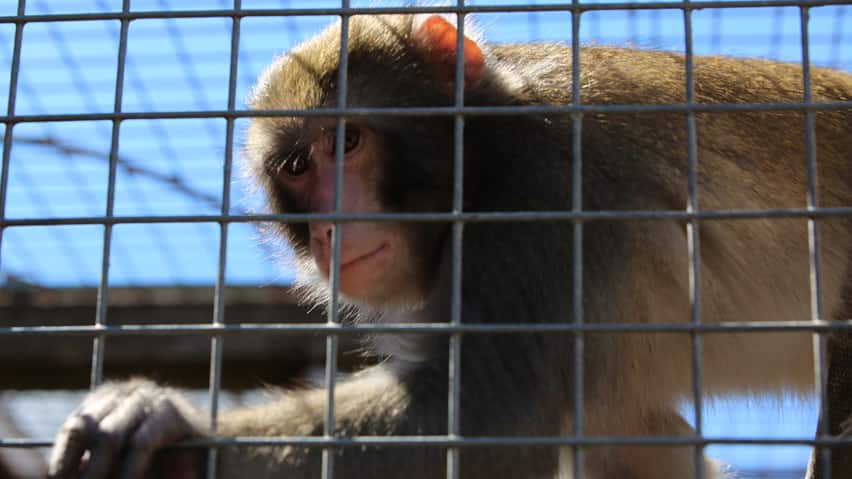 6 years ago
2:06
The Ontario sanctuary where Darwin the Ikea monkey resides has launched a second crowd-funding campaign with hopes of remaining in operation. 2:06

Volunteers at the shelter where Darwin the Ikea monkey lives have launched a second crowd-funding campaign in a desperate bid to keep operating at their Sunderland, Ont., site.

Story Book Farm Primate Sanctuary will be forced to move by June 30, after the landowner decided to sell the property.

The sanctuary's volunteers, who care for Darwin — the most famous monkey of the bunch — and around 20 other monkeys rescued from various situations, say they need to raise $250,000 to buy the land they're currently on or find a new home.

"We need to continue doing what we're doing," Liepa said.

"We've saved their lives once before, but now we're having to do it again."

She said she's confident the sanctuary will raise the money it needs, but a previous crowd-funding effort fell short of its goal and volunteers say direct donations have also slowed.