Fears of a resurgence in COVID-19 cases in Ontario after bars and other indoor spaces were reopened have not panned out — at least so far.

Rules loosened since late July in most parts of province, but cases haven't soared

Fears of a resurgence in COVID-19 cases in Ontario after bars and other indoor spaces were reopened have not panned out — at least so far.

Four weeks ago today, Toronto and Peel Region joined the rest of Ontario (with the exception of Windsor-Essex) in Stage 3 of the province's pandemic reopening plan. That means 97 per cent of Ontario's population has been living under looser restrictions for at least four weeks, enough time for trends in new coronavirus infections to emerge.

Despite that, the provincial average number of daily new cases has increased only slightly since early August, when the trendline hit its lowest point in months.

While it would be absolutely premature for the province to declare victory over the coronavirus, the absence of a spike in new cases suggests it's fair to call the first month of Ontario's Stage 3 reopening a success.

"The province is actually doing much better than I would have expected as we moved into Stage 3," said Ashleigh Tuite, an epidemiologist at the University of Toronto's Dalla Lana School of Public Health.

WATCH: Why one epidemiologist believes Ontario is faring better than expected in Stage 3: 1 month ago
0:46
Ashleigh Tuite, an epidemiologist at the University of Toronto, says Stage 3 has gone better than she would have expected. One of the main factors in that success, she says, is due to bylaws across the province enforcing people to wear masks indoors. 0:46

"Given the businesses that were reopening and the activities that we were allowing, I was expecting an increase," Tuite said in an interview with CBC News. "We have seen an increase, but that increase has not been as rapid as I would have thought."

"In absolute terms, it's a relatively small amount of increase," said Dr. Zain Chagla, an associate professor of medicine at McMaster University and an infectious disease consultant at St. Joseph's Healthcare Hamilton.

"To me, that seems like things are going relatively OK," Chagla said in an interview. "There is a small rise, but certainly not this catastrophic rise that we've seen in certain places."

Since the number of new cases fluctuates from day to day, epidemiologists stress it's important to look at the overall trend, such as the average number of daily new cases over a week-long period. That's the "curve" represented by the blue line in this graph.

On that measure, Ontario's "curve" has stayed below 110 throughout August. That daily average of cases is actually lower than what it was consistently through July, when bars and restaurants in the Greater Toronto Area were still not allowed to serve customers indoors.

Health experts attribute Ontario's relatively successful reopening to a range of factors, including local bylaws requiring masks in shops and on transit; physical distancing and occupancy restraints on indoor businesses; and summer weather that allowed people to spend time outdoors, where the risk of transmission is at its lowest.

Ontarians "got the message relatively early that COVID was a problem," Chagla said. He believes most everyone in the province has realized the potential consequences of failing to slow the spread of the novel coronavirus.

"We are in Stage 3 of reopening, but everybody is still behaving in general in a way that recognizes that COVID is still with us and that we still need to take precautions," Tuite said. 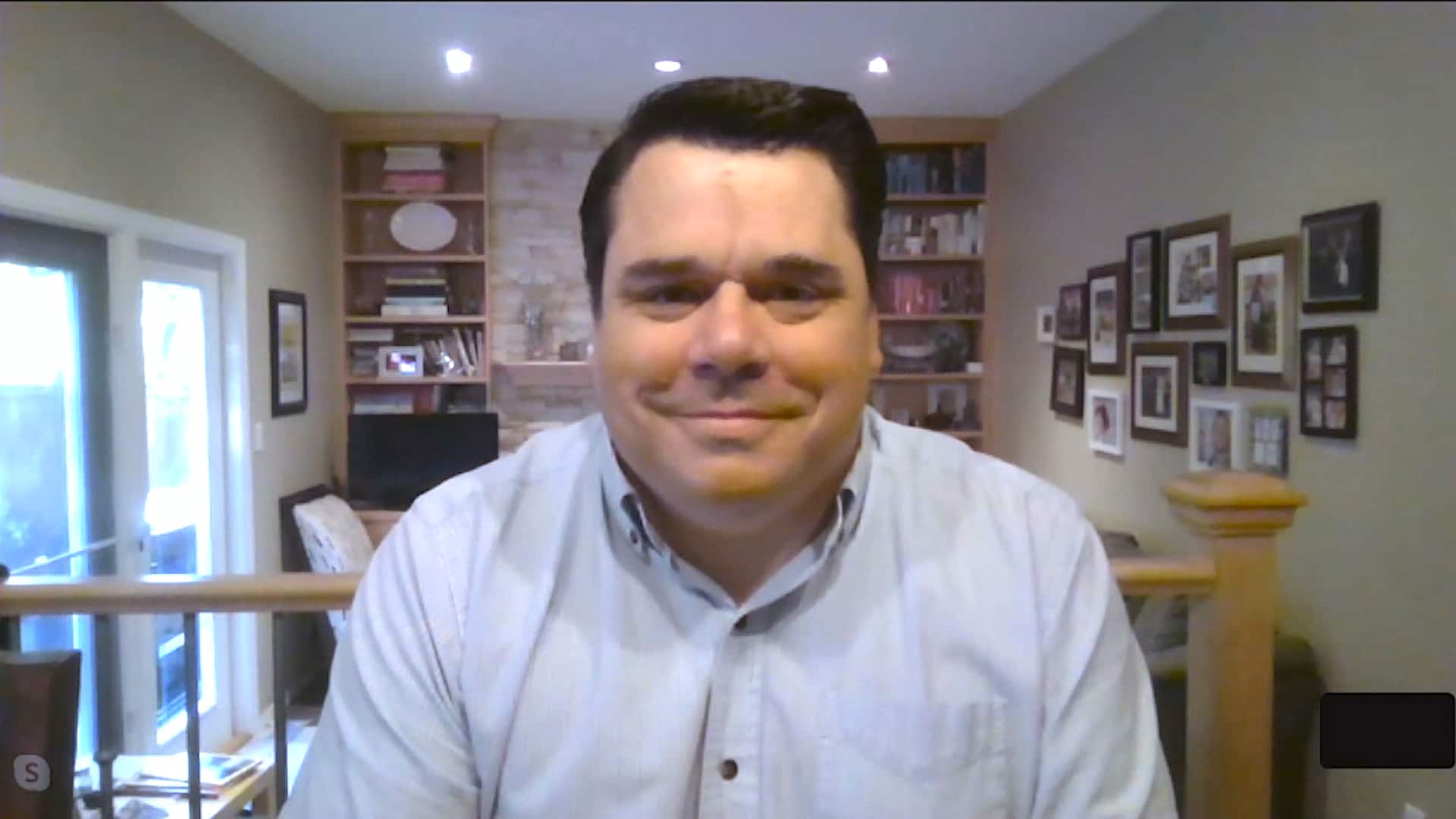 1 month ago
1:03
Ontario's Stage 3 reopening has not led to a surge in COVID-19 cases because people in Canada are largely willing to follow public health guidelines, says microbiologist and immunologist Craig Jenne. 1:03

Efforts to "flatten the curve" of COVID-19 cases have not worked out perfectly across the province. Public health officials have expressed some concerns about case counts in recent days in Toronto, Peel Region and Ottawa.

Regional differences are important to watch for because the pandemic manifests differently in different places, said Raywat Deonandan, an epidemiologist and associate professor at the University of Ottawa's faculty of health sciences.

"Overall, Ontario is doing well," he said in an interview. "Not as good as it could be doing, but well."

Deonandan said he is concerned about evidence suggesting that people in their 20s and 30s are accounting for a growing proportion of COVID-19 cases in the province.

"It tells me that we are not getting the message across to a variety of people, a variety of demographics, that this is still a serious disease," he said.

The daily case count is not the only metric for weighing the province's efforts to slow the spread of the coronavirus.

The virus has been linked to the deaths of more than 2,800 Ontarians since March.

Asked for his assessment of Ontario's performance in Stage 3, Premier Doug Ford gave credit to local medical officers of health. "Everyone's moving forward, they're doing a great job," Ford said Thursday in Brockville, Ont., during his daily news briefing. "I really have confidence in our public health system."

None of Ontario's success in August guarantees that the province will continue to see low case counts or escape a second wave of infection in the fall. Clearly, risks remain in the weeks ahead as school resumes, workers return from holidays, cooler weather pushes people indoors and flu season arrives.

"Everything rides on whether schools can be opened up safely," Deonandan said.

Schools can be breeding grounds for spreading the coronavirus if proper preventive measures are not taken, he said. "Are young people taking it home to their parents and grandparents? When that happens, then I'll start to panic."

Tuite said she is wary about what happens next month and is keeping a close eye on what she describes as "a bit of an upward creep" in the number of cases in recent days.

"We know that this is a disease where it grows exponentially," she said. "If we continue to see this upward trend, we can anticipate that those numbers will increase fairly rapidly, once they start increasing."