Ontario is set to announce it will lift restrictions on construction work and will loosen restrictions on retail shops outside of malls as part of its COVID-19 reopening plan, CBC News has learned. But the exact date when the restrictions will be lifted is not known.

Ontario is set to announce it will lift restrictions on construction work and will loosen restrictions on most retail shops as part of its COVID-19 reopening plan, CBC News has learned.

A draft news release obtained by CBC News shows Premier Doug Ford is ready to announce on Thursday plans to allow the reopening of retail stores that are not in malls, as well as seasonal businesses, pet services, household cleaning and maintenance, and in-person health and counselling services.

But the draft does not indicate when these restrictions will be lifted. In fact, the version obtained by CBC reads: "Ontario will begin Stage 1 of reopening on [insert date]."

Ontarians who want to hold social gatherings larger than the current limit of five people will have to wait a little longer. The release says the government "will provide updates on easing restrictions on social cohorting in the coming days." It also says information on school programs, child care and summer learning will be provided next week.

The news release suggests that some restrictions on seasonal businesses will be lifted as early as this coming Saturday, at the start of the Victoria Day long weekend, including golf courses, marinas, private campgrounds and places that provide animal boarding. However, that section is marked "TBC" indicating that the details are "to be confirmed."

"We are finally in a position to tell the people of our province to start getting ready for the grand reopening of Ontario," says a quote in the news release attributed to Ford.

The opening of retail stores that are not in shopping malls would still involve some restrictions to enable physical distancing, according to the draft document. That includes "separate street-front entrances only, limiting the space available, limiting the number of people per square metre and/or booking appointments," says the release.

Other details in the draft of Ontario's plans for reopening include:

The draft news release says the government is preparing for the next steps of reopening by consulting with faith communities and the wedding industry "to develop guidance that may enable safe gatherings for wedding ceremonies and religious occasions."

A premier's office spokesperson declined to comment Wednesday on the details in the document, calling it "an unverified news release."

WATCH: What will it take for people to feel safe during a COVID-19 reopening: 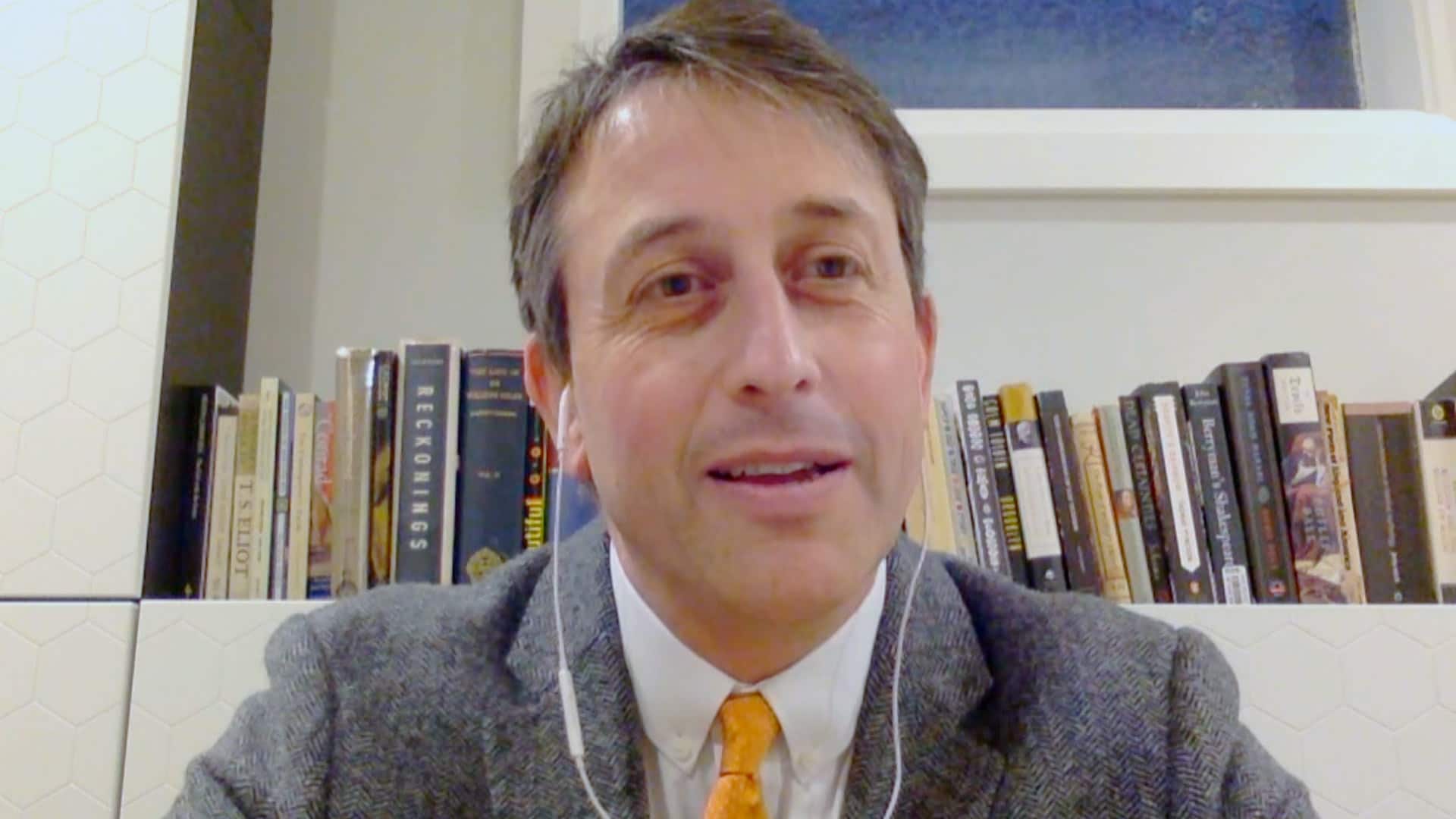 What will it take for people to feel safe during a COVID-19 reopening?

10 months ago
7:07
Strong "public health surveillance" will be necessary to allow an economic restart with which people are comfortable says epidemiologist David Fisman from the Dalla Lana School of Public Health. That will include expanded testing, contact tracing and some degree of physical distancing to control COVID-19 reproduction. 7:07

The Ford government said in its framework for re-opening Ontario, released in late April, that stage one of lifting restrictions would involve:opening select workplaces, allowing essential gatherings of a limited number of people, and opening some outdoor spaces.

On Wednesday, Ontario reported 329 additional cases of COVID-19. The number of new daily cases has now been below 400 for six of the last seven days.