Ontario Education Minister Stephen Lecce says the province is postponing March Break to the week of April 12, saying at a news conference on Thursday the move is intended to keep students safe and limit community spread of COVID-19.

Lecce said postponing rather than cancelling the break is "an important way that schools can help to limit community transmission" of the coronavirus and its variants of concern.

"It is of the utmost importance that we do not travel at this time," he said later, noting the province doesn't want to see another spike in cases like it did around the December holiday break.

Students in Ontario have been gradually returning to schools for in-person classes over the last several weeks.The last cohort from regions hardest-hit by COVID-19 — Toronto, Peel and York — are slated to head back to school on Feb. 16.

The news about March Break came on the same day as new provincial modelling was unveiled.

It warned that though Ontario's case numbers are steadily declining, if COVID-19 variants take hold, the province could be in for a third wave of the virus — and a third round of lockdowns. 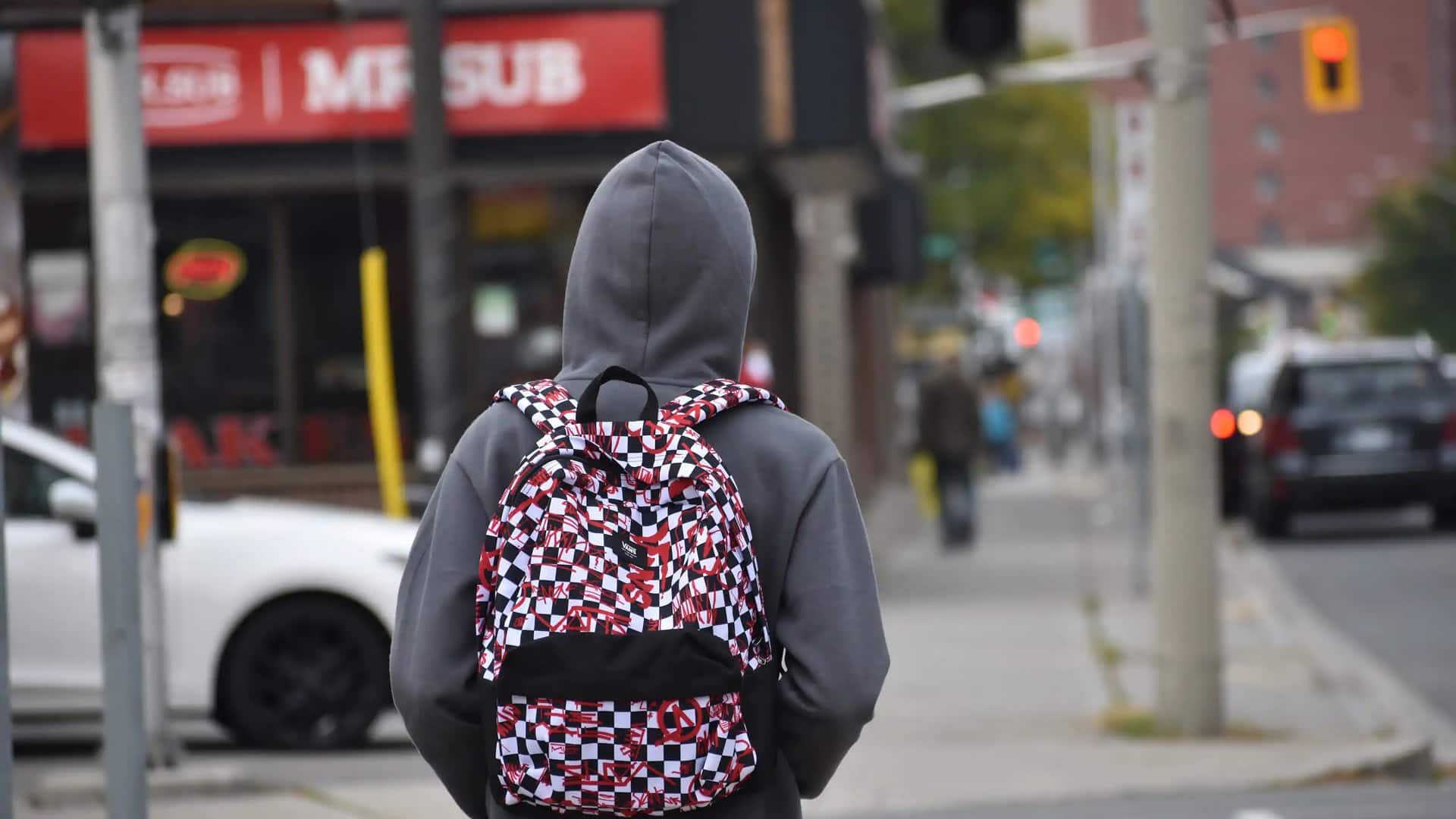 25 days ago
3:06
Ontario has postponed March Break to the week of April 12 to limit community spread of COVID-19 as students gradually return to school for in-person classes. 3:06

Earlier this week, the Ontario NDP called on the government to move ahead with the break as planned, saying that both students and educators are burned out from the stresses of online learning and navigating health protocols amid the pandemic.

The province's largest teachers' union has also advocated for the government to keep March Break in place.

Lecce said his decision applies to public schools, but that he is sending a "strong message" to private schools to follow suit.

"We're asking everyone in the education space to work with us," he said.

The new cases also include 258 in Peel Region and 116 in York Region.

(Note: All of the figures used in this story are found on the health ministry's COVID-19 dashboard or in its Daily Epidemiologic Summary. The number of cases for any region may differ from what is reported by the local public health unit because local units report figures at different times.) 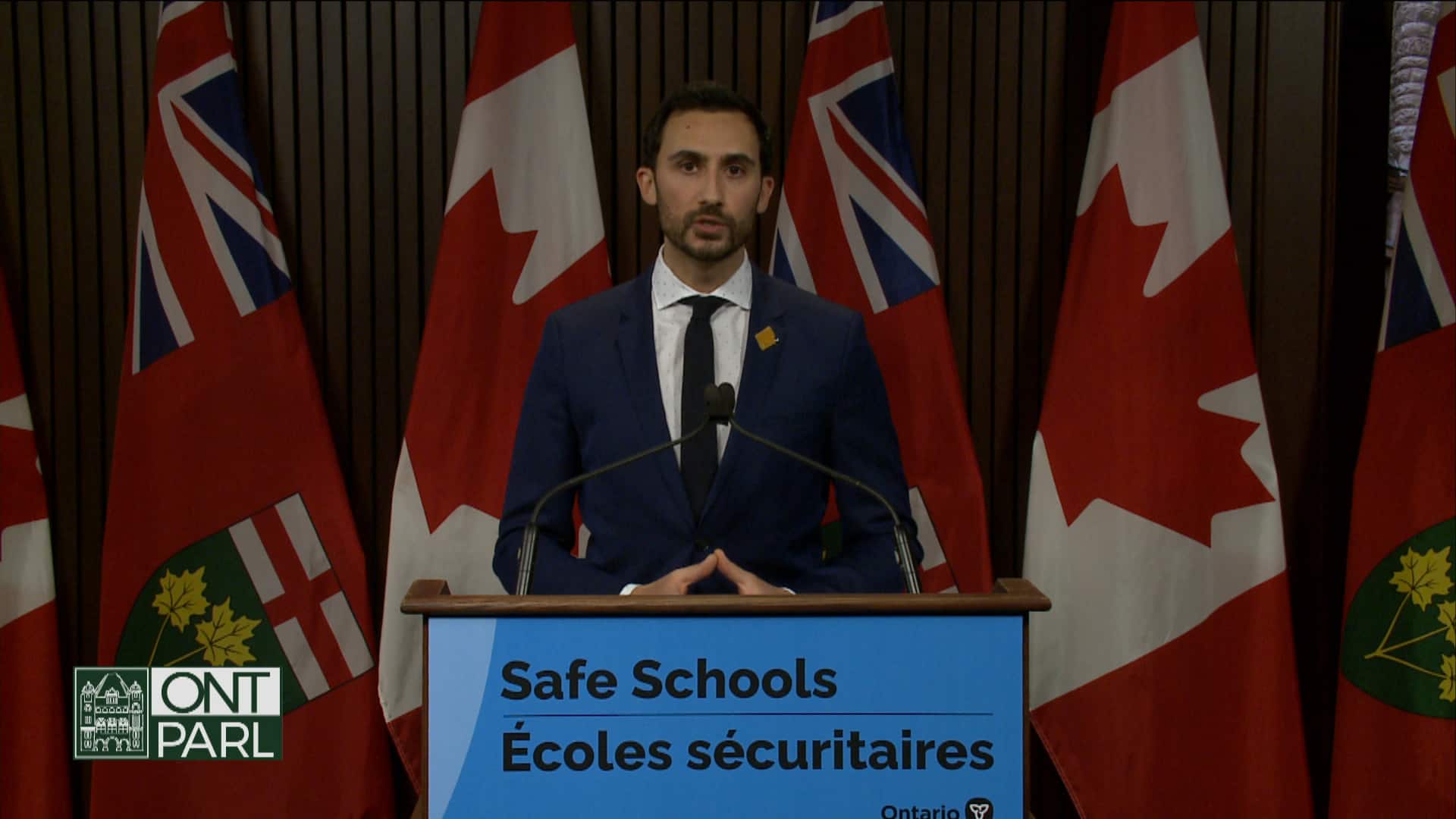 March Break postponed to mid-April for all Ontario students

25 days ago
2:32
Ontario is postponing March Break until the week of April 12. Education minister Stephen Lecce says the move is intended to keep students safe and limit community spread of COVID-19. 2:32

According to the Ministry of Health, the number of people with COVID-19 that were in hospitals fell by 65, down to 883. Of those, 299 were being treated in intensive care, the first time that figure has fallen below 300 since Dec, 28, 2020.

Public health units also reported another 18 deaths of people with the illness, bringing the province's official death toll to 6614.

The province said it administered another 14,717 doses of COVID-19 vaccines yesterday. The pace of vaccinations has picked back up in the latter half of this week after a lull in early February. A total of 136,998 people have received both shots of either the Pfizer or Moderna vaccines and are fully immunized, according to the province.

In a statement this morning, the Ministry of Long-term Care said it had hit its target of giving first doses to all residents of long-term care, high-risk retirement homes and First Nations elder care by Feb. 10.

That included first doses for 62,000 residents while about 34,000 have also gotten their second shot, the ministry said. Minister Merrilee Fullerton called it a "milestone."

Some public health units, however, told CBC News that they are still administering first doses, with plans to wrap up later today or by the end of this week.

A spokesperson for Lambton Public Health, for example, said in an email that doses of the Moderna vaccine will be given to "all long-term care and high-risk retirement home residents [who want one] by the end of this week."

Later in the day, Elliott acknowledged there was a "miscommunication internally" that led the government to announce that its target had been met.

"There are still a few long-term care homes that still need their residents to be immunized with the first dose," she said.

"We're working on that."

With files from Lucas Powers, Mike Crawley and Kate McGillivray