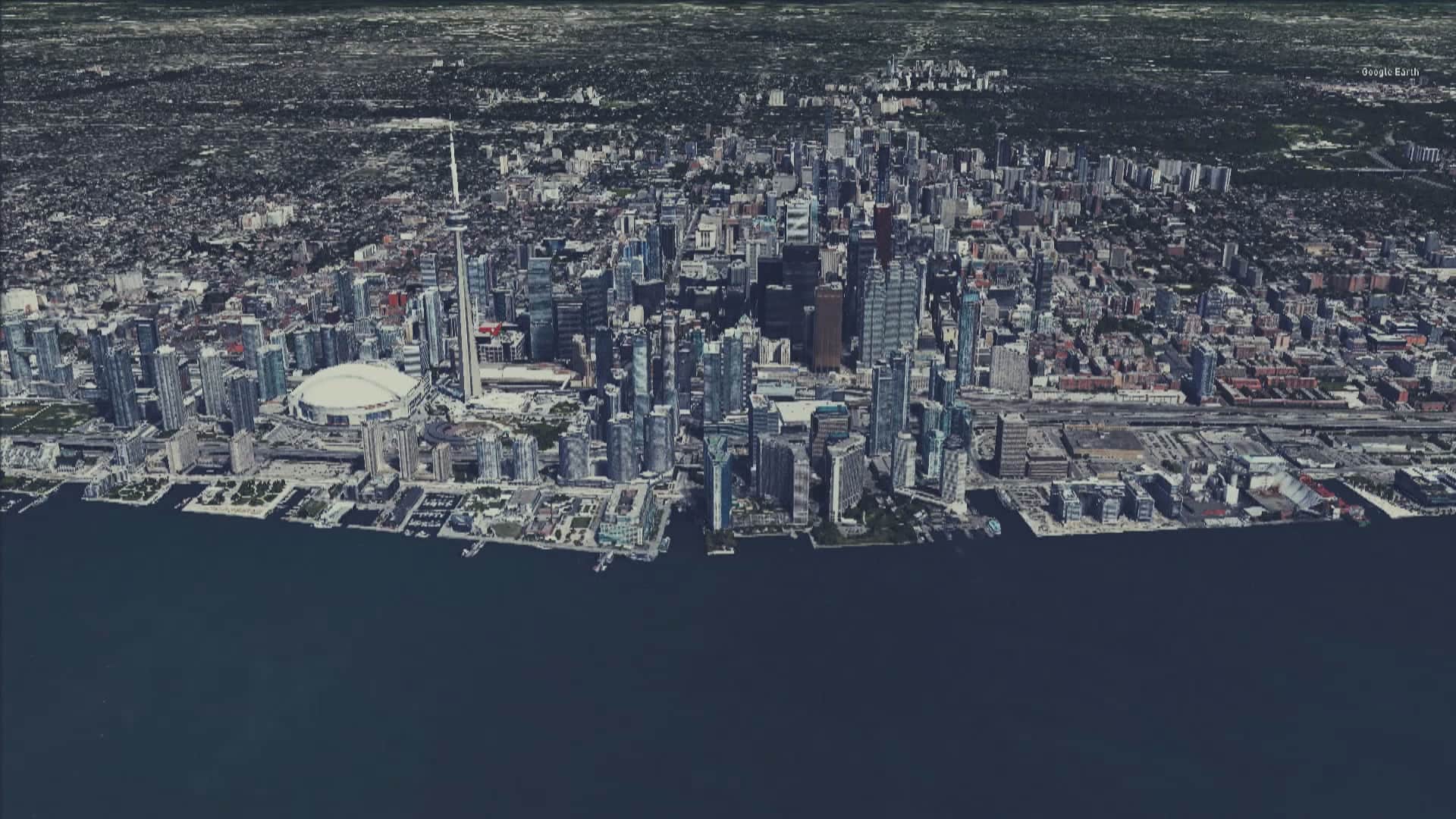 As of Thursday, the following locations have been closed to all vehicles except local traffic:

The streets will be closed off using traffic calming measures, Tory said, such as signage and temporary barricades.

Runners, walkers, and bikers are "welcome" to enjoy the space as the weather gets warmer, while following the advice of health officials, the city said in a release Thursday.

The city says health officials have also recommended closing some major roads adjacent to trails ahead of the long weekend to make space for people and alleviate holiday crowding.

The following roads will be closed on a "trial basis," from Saturday at 6 a.m. to Monday at 11 p.m.:

Future weekend closures will begin at 6 a.m. on Saturdays and end at 11 p.m. on Sundays, the city said in the release. Locations will be announced as they are finalized.

Toronto Western Hospital has declared a COVID-19 outbreak in its emergency department and is racing to clean the space and test the medical staff who worked there from April 20 to May 13.

At least five people who work in the ER have contracted the novel coronavirus. A spokesperson for the University Health Network, which oversees the hospital, said in an email the risk to patients is "very low" because all healthcare workers are clad in personal protective equipment.

The downtown hospital has already made public several other outbreaks — now defined as when one person contracts COVID-19 within a facility — and its administration says it's doing the most testing of any hospital in the country.

ER staff who were working during the time frame will be tested three times over the next two weeks, the hospital says, to ensure they're clear of COVID-19.

If any member of the public has concerns after visiting the ER, the hospital says they should contact their family doctor or Western's patient relations team.

"In general, we should all be monitoring ourselves for symptoms of COVID-19," said Gillian Howard, vice-president of public affairs for the UHN.

Toronto's coronavirus curve appears to be flattening, but the city is still dealing with a large number of active cases (it's impossible to say exactly how many). Here's a look at the city's latest data:

City officials held a news conference to update the situation.

Dr. Eileen de Villa, the city's medical officer of health, announced 153 new infections in the city on Thursday, which account for more than half of Ontario's daily new case count.

The city also announced Thursday that its Jesse Ketchum child care centre would reopen after an outbreak of COVID-19 there.

The centre offers 21 spaces for children of parents doing essential jobs at a time when the province has still ordered all normal child care centres closed.

"Staff will be required to wear surgical masks when a two metre distance cannot be maintained," the city said in a news release.

The businesses in Toronto that have been given the green light to reopen should only do so "if they are absolutely ready," Tory said Thursday.

"No one wants to see us right back into a shutdown again."

The mayors of some of Ontario's biggest cities are calling on the provincial and federal governments to provide immediate financial relief to municipalities "as they face unprecedented economic challenges due to COVID-19," the Large Urban Mayors' Caucus of Ontario (LUMCO) said in a news release issued Thursday.

While LUMCO said it's "grateful" for the leadership demonstrated by the governments to support residents and businesses, "Now is the time to do the same for municipalities," the release states.

Ontario's big city mayors — including Tory — say they support the approach proposed by the provincial government to provide immediate support to municipalities for expenses and lost revenues related to COVID-19.

"Municipalities are working diligently to maintain the critical services that our constituents rely on," the LUMCO chair, Guelph Mayor Cam Guthrie, said in the statement.

"However, this is becoming increasingly challenging due to the growing financial shortfall, and our legislative and regulatory requirements still need to be met."

Tory has recently said that under a "best case scenario," COVID-19 will cost Toronto city hall $1.5 billion, a figure based on a three-month lockdown followed by a six-month recovery period where some restrictions would still be in place.