CNE will no longer offer free admission to people with disabilities

'We're not pitiful, we're not pathetic, we're not a bunch of charity cases,' says disability consultant

The Canadian National Exhibition (CNE) will no longer offer free admission to people with disabilities when the Ex opens its gates later this summer, and at least one woman with a disability says it's about time.

"We're not pitiful, we're not pathetic, we're not a bunch of charity cases," said disability consultant Lauri Sue Robertson, who has arthritis.

This year the CNE says people with disabilities will have to pay full price to get into the exhibition grounds but their caregivers will still be admitted at no charge.

"Other entertainment venues, most of them in fact, all of them, charge people something," said Robertson who consulted on this change for the CNE. 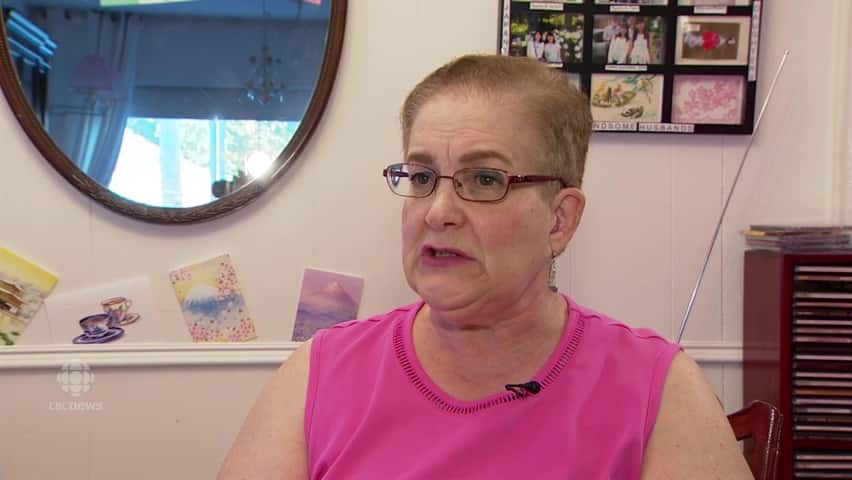 "There was nobody else that let the disabled person and their attendant in completely for free."

Organizers say the move respects the dignity and independence of all its guests — including those with disabilities.

Robertson admits that her views on the change won't likely be very popular with some in the community and has already had some of her friends complain about her perspective and the change.

"If we expect to be treated like adults, we want respect and dignity and inclusion and access," said Robertson. "We need to contribute to society to the best of our ability just like anybody else."

The CNE will run from Aug. 19 to Sept. 5.
CBC's Journalistic Standards and Practices|About CBC News
now