The province's Special Investigations Unit says it's investigation is continuing, after receiving the results of a post mortem examination last week.

More than a year after a Mississauga man died after being Tasered by police in his own backyard, Ontario's Special Investigations Unit says it needs more time to determine if criminal charges will be laid against the officers involved.

In a news release Tuesday, the police watchdog agency said it has now received autopsy results for Clive Mensah, whose story CBC first reported on this past summer.

"Based on the report, additional inquiries are being pursued at this time by the SIU," the statement said.

Mensah, 30, died on November 20, 2019 after he became involved in what the SIU has described as "a struggle" with Peel police after a noise complaint at about 3 a.m.

Hospital records seen by CBC News from that night indicate Mensah was "Tased approximately six times" and had been found by paramedics lying on the ground, handcuffed.

WATCH | A young Black man was fatally Tasered in his own backyard — now his family is demanding answers: 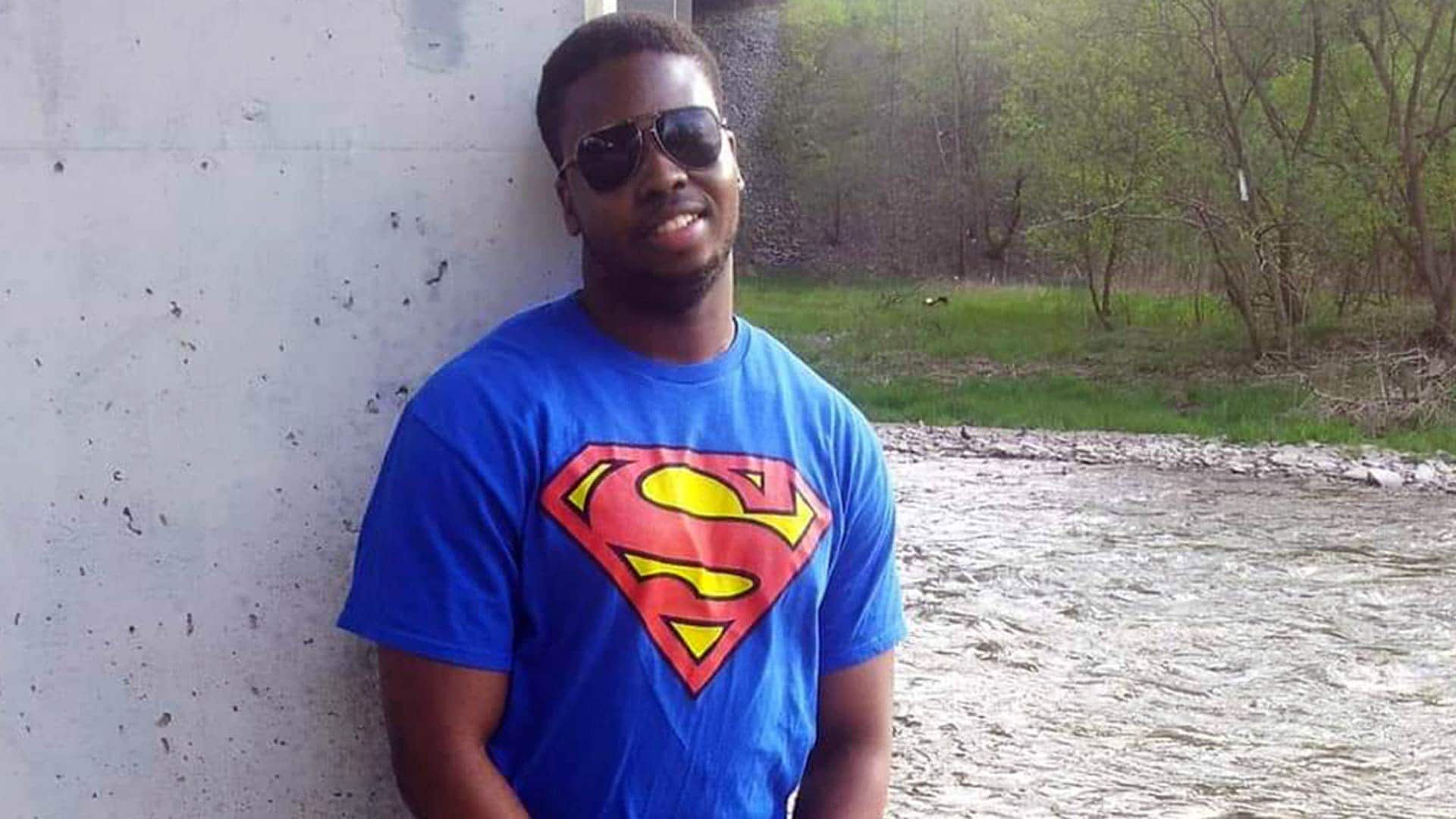 7 months ago
2:17
The family of Clive Mensah wants answers from police after the Black man was hit with a stun gun six times in his Mississauga, Ont., backyard, and later died in hospital. 2:17

The report also notes a "delay" in reaching Mensah, adding "police cruisers blocked roadway to scene," with paramedics having to park some 15 to 18 metres away.

"The SIU is doing what it can to get answers to the public as quickly as possible while ensuring that the integrity of the investigation is not compromised," the watchdog's statement reads. "The public's continued patience is appreciated."

2 officers refusing to speak with SIU

Just one of the three officers involved in Mensah's death has spoken with SIU investigators. The other two have refused.

Under Ontario's Police Services Act, "subject officers cannot be legally compelled to present themselves for an interview with the SIU and they do not have to submit their notes," the SIU has said.

Speaking to CBC News in the months after his death, Mensah's family described the 30-year-old as a gentle giant, who took his faith seriously, and loved basketball and music.

In recent years, he was taken to hospital several times under Ontario's Mental Health Act, suffering from what was deemed an "unspecified psychotic disorder," where he was often unable to remember his name and was frequently observed talking to himself.

Peel police have said they are unable to comment on the case as it remains under investigation by the SIU. Once the investigation is complete however, the force has said it will conduct an administrative review.