The federal privacy watchdog and three of his provincial counterparts will jointly investigate Canadian use of facial-recognition technology supplied by U.S. firm Clearview AI.

The federal privacy watchdog and three of his provincial counterparts will jointly investigate Canadian use of facial-recognition technology supplied by U.S. firm Clearview AI.

Privacy commissioner Daniel Therrien says he will be joined in the probe by ombudsmen from British Columbia, Alberta and Quebec.

The investigation follows media reports that raised concerns about whether the company is collecting and using personal information without consent.

Clearview AI's technology allows for the collection of huge numbers of images from various sources that can help police forces and financial institutions identify people.

It also says privacy regulators in every province and territory have agreed to develop guidance for organizations — including law enforcement — on the use of biometric technology, including facial recognition.

CBC reporter Thomas Daigle explores why experts are concerned about the software: 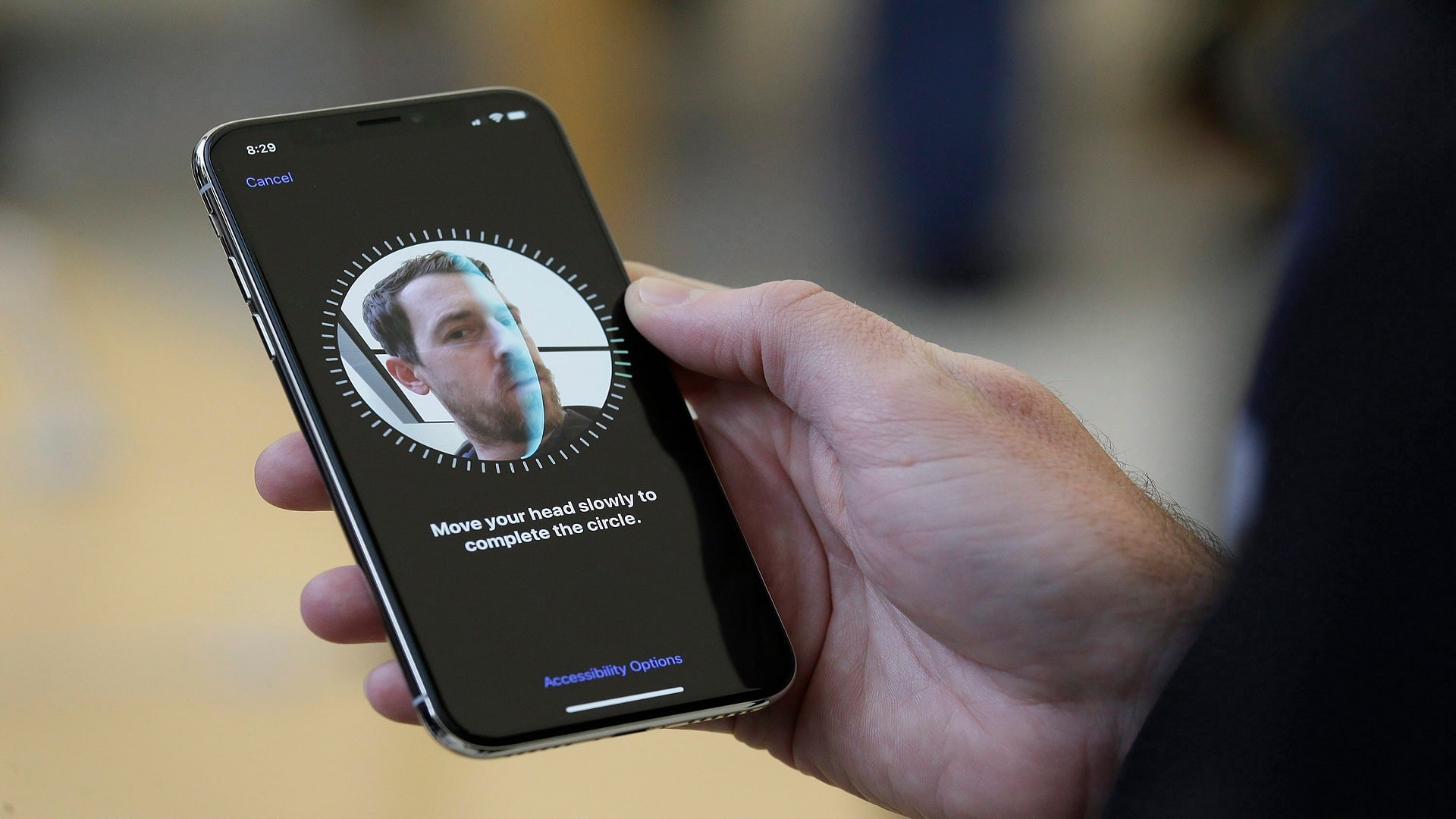 Why experts are concerned about facial-recognition technology

11 months agoVideo
2:42
Several privacy watchdogs are launching a joint investigation into the creators of a controversial facial recognition technology. 2:42

In a statement, Tor Ekeland, attorney for the company said, "Clearview only accesses publicly available data from the public internet.

"It is strictly an after-the-fact investigative tool for law enforcement, and is used to solve crimes including murder, rape and child exploitation.  We've received the letter and look forward to a productive dialogue with Canadian officials."