As students prepare to return to school next week, doctors and parents are warning of an unprecedented wave of requests for help from young patients amid months-long waits to see mental-health specialists.

Elizabeth Dodge says all three of her school-aged children have struggled since Ontario schools switched to online learning after the holiday break for the third time in two years.

The Ajax, Ont., mother said the isolation and uncertainty surrounding what's to come have both contributed to their depression and anger.

"I have to supervise them because they won't stay online and it's exhausting," Dodge said on CBC Radio's Ontario Today. "They're just angry and sad all the time. And they were really bubbly and happy kids before."

Two of her kids can't be left alone due to the risk of suicide, Dodge said. While she's sought the help of a local crisis centre in the past, she said it's been difficult to access timely support.

"We have a psychiatrist, and just to get in to see them when they're in crisis or something, it's still a two-month wait," said Dodge.

Dodge's family is one of many across the province on the front lines of a society-wide youth mental health crisis during the COVID-19 pandemic, experts warn. Provincial restrictions and months spent learning through a screen have contributed to a deterioration in the mental health of some children and teenagers, in part, because of the physical isolation from their peers. The number of Ontario youth seeking treatment for eating disorders has spiked. There are also concerns the impact of the last two years on mental health will continue on long after the pandemic is over.

The Ontario government says it has set aside $3.8 billion over 10 years for its mental health and addictions strategy, the Roadmap to Wellness, in an effort to reduce wait times, eliminate barriers to access, better coordinate and improve the quality of care. As part of its return to school plan, the province says it's hiring more mental health workers and investing in additional mental health supports.

But as students prepare to return to school next week, doctors and parents are warning of an unprecedented wave right now of requests for help from young patients amid months-long waits to see specialists.

'It just breaks your heart'

Dr. Sohail Gandhi, a family physician in Stayner, Ont., near Collingwood, said 2021 was the worst year for children's mental health in the 29 years he's practised medicine.

"It just breaks your heart to see that happen to children  ... They should be full of hope and and promise for what's coming next." 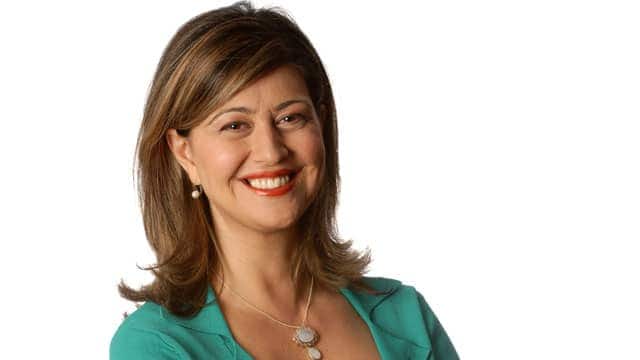 Gandhi said in his part of the province — where wait times are short compared to other parts of Ontario — it takes approximately three months to see a child psychologist and six months for a pediatrician.

The wait times are forcing Gandhi to make decisions that he normally wouldn't make on his own, such as prescribing antidepressants to children without first consulting a specialist or recommending counselling.

"I would much prefer that they get assessed and have counselling and have all those other supports with them, along with medication, if absolutely necessary," he said.

"But I've had to make that decision in more cases than I can count this past year."

Dr. Rachel Mitchell, a child and youth psychiatrist at Sunnybrook Health Sciences Centre in Toronto, said because children and their families are waiting longer for medical care, young people are ending up in the emergency department with much more complex problems that would normally have been caught earlier.

"They're going from very small things like more temper tantrums because of lack of structure in the school day ... [to] increasing presentations for suicidal ideation and more need for hospitalized and acute care," said Mitchell.

With files from CBC's Ontario Today