Champagne, in Europe on an official trip, met Wang in a hotel for 90 minutes. The two men previously held face-to-face talks in Japan in November 2019.

Soon after, China arrested Canadians Michael Spavor and Michael Kovrig, and in June charged them with spying. It also blocked imports of some canola seed.

"Minister Champagne again reiterated that the cases of Michael Kovrig and Michael Spavor remain a top priority … and that Canada continues to call on China to immediately release both men," Foreign Affairs said in a statement.

Speaking Wednesday to CBC's Megan Williams in Rome, Champagne said the two sides "obviously have a number of things where we disagree profoundly. But to the extent that we can talk, I think it's a positive sign of progress."

"We're going to continue to engage and hopefully improve consular access [to Kovrig and Spavor]. This has been key in our discussions, to make sure that detainees would have access to their loved ones."

The Chinese Foreign Ministry said Wang told Champagne that Canada's unprovoked detention of Chinese citizens led to "serious difficulties" in the bilateral relationship. It added in a statement that Wang urged Ottawa to take action as soon as possible to remove impediments to the further development of China-Canada ties.

Beijing's account of the meeting did not mention Huawei's Meng or Champagne's call for China to release Kovrig and Spavor.

"Obviously, COVID is complicating access [to Kovrig and Spavor], but I did say that there's different ways you can go at it. I had offered before that one could even imagine virtual access," Champange told CBC News. 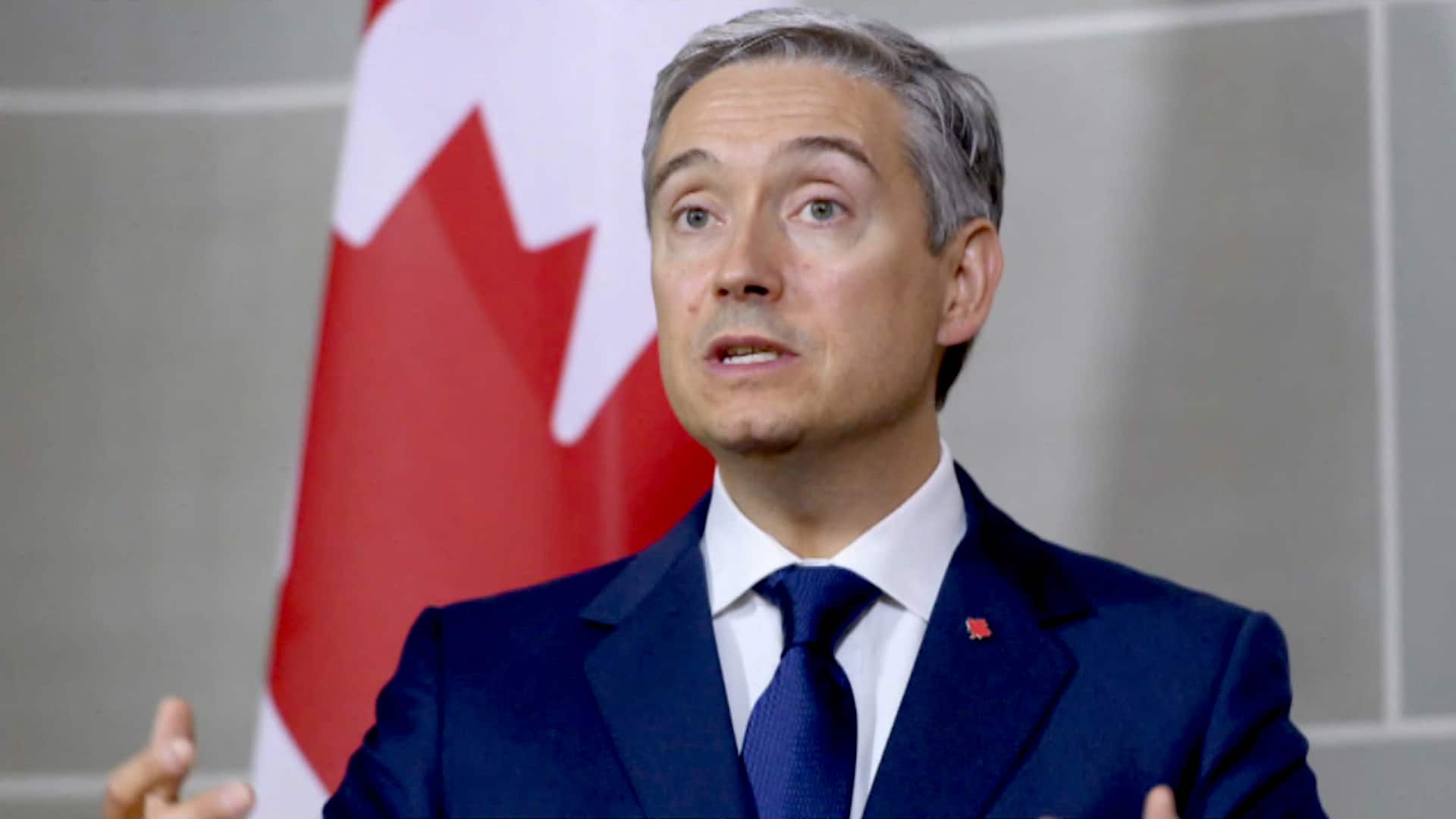 The meeting comes on the heels of a Federal Court decision denying Meng access to sensitive information contained in reports about her arrest produced by Canada's spy agency.

The Huawei executive was seeking the documents in an effort to prove that she was the victim of a conspiracy between Canadian and American law enforcement.

In a 35-page ruling released Tuesday, Judge Catherine Kane said Meng's lawyers had argued that they were looking for information about the planning of her arrest, interagency co-operation, the execution of the arrest and evidence gathering— but that none of that was contained in the blacked-out portions of the documents CSIS provided.

"The information does not provide the 'missing pieces of the puzzle' that Meng seeks," Kane wrote.

"The redacted information does not respond to or illuminate the allegations of abuse of process and is not the type of information that counsel for Ms. Meng noted would be relevant."

And even if it had been relevant, the judge said, she wouldn't have been inclined to release it anyway.

"If any of the redacted information were marginally relevant — which it is not — the court would find that its disclosure would be injurious," Kane said.

Canada's Foreign Affairs said Wang and Champagne also "discussed the importance of global collaboration in the face of COVID-19, including the search for a vaccine," it said.

Champagne also raised Canada's opposition to China over its treatment of Hong Kong, said a Canadian government official who requested anonymity given the sensitivity of the situation.

With files from CBC's Jason Proctor