The research suggesting air conditioning and poor ventilation can help spread the novel coronavirus isn't conclusive yet, but some Toronto business owners aren't waiting to find out. They're already taking steps to improve air flow as a way to help their customers feel safer.

The research suggesting air conditioning and poor ventilation can help spread the novel coronavirus isn't exactly what you'd call conclusive yet, but business owners like Geordan Thomas aren't waiting to find out.

The owner of United Boxing Club in Toronto's west end is already taking steps to cut the risk of infection inside his gym prior to opening his doors again, as the city and province prepare to enter the next phase of reopening the economy.

And that includes doing whatever he can to improve the ventilation.

"We just have to adapt and I'm in the mindset of just making this work," Thomas told CBC News.

Once health officials give the green light, Thomas will require patrons to wear masks and ensure longer spacing between classes to reduce crowding between sessions and allow time for cleaning. 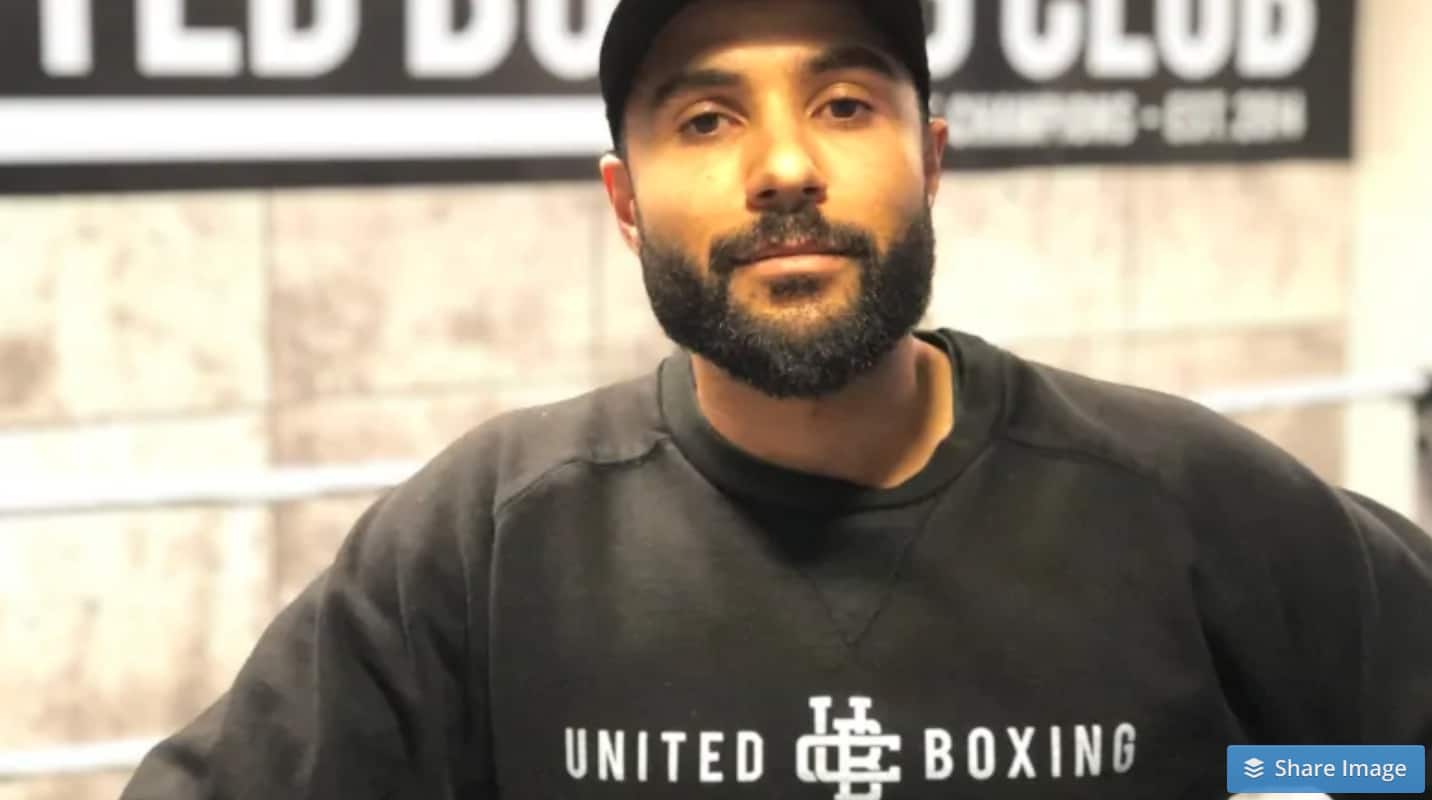 9 months ago
2:43
The owner of United Boxing Club in Toronto's west end is already taking steps to cut the risk of infection inside his gym prior to opening his doors again. 2:43

He's also focused on "trying to get some air flow to have that feeling of freshness," he said. Upgrading the building's decades-old heating and cooling unit is too costly, so Thomas has shut it off completely.

Instead, he's investigating upgrading his bay windows along Salem Avenue and Bloor Street West, which currently do not open, to make them either slide open, or open "garage-style" to improve ventilation.

"I've heard studies about the virus being held up in HVAC units … and recycling air, and I just want to give people an impression that this is a very safe space and that there's air movement and there's very low risk," said Thomas.

One of the studies Thomas and other business owners like him might have seen was published last month on the Centers for Disease Control website. The research suggests the source of a January outbreak of the novel coronavirus in Guangzhou, China "was prompted by air-conditioned ventilation."

The woman deemed to have been the source of the outbreak was seated in an air-conditioned restaurant with no windows, and was more than a metre away from others who became infected and had no other source of exposure to the virus, the researchers found..

As a result, the preliminary findings suggest "strong airflow from the air conditioner could have propagated droplets" from one table to the next, and as a result the research team recommended "increasing the distance between tables and improving ventilation" at restaurants and other indoor places with crowds.

"We know that close contact is an important route," said Jeffrey Siegel, a professor of civil engineering at the University of Toronto.

"We also know that there are some other routes, like surfaces becoming contaminated, but then there is this question about the airborne route."

Siegel says he doesn't want to "panic" people and says the belief that the novel coronavirus can spread through the air beyond a couple of metres is not "universally held."

However "to the extent that there is airborne spread, then we can start talking about approaches to solve it," he said.

Once "baseline" safety measures are in place, such as surface cleaning and wearing masks, Siegel says indoor businesses with crowds should pay attention to ventilation and filtration.

He suggests — depending on the space — increasing the amount of outside air, upgrading central air systems to remove particulates, or adding portable filtration units in high traffic areas.

For dental offices, where patients are not able to wear masks, and particulates will certainly become airborne during many dental procedures, he might recommend "a high-flow extractor," which essentially provides portable suction to vacuum up particulates that then go through a filter.

"This is an opportunity to do risk reduction. There's no magic here; this is not a silver bullet, but this is a way to reduce it," Siegel said.

Chiropractor Adrian Cohen, who has been operating Toronto Chiropractic Services on Dupont Street on an emergency- appointment basis during the pandemic, recently bought three filters, in addition to taking many other steps, such as a mandatory mask policy.

"I can promote myself as a clinic that does take those extra steps to ensure the air is clean as well," said Cohen. "I figure it helps the business, it helps people feel comfortable; it's a win-win all around.

"And also for my own health; I'm there all day."

Air Quality Canada's co-owner Thomas Morales says his company has seen a 300 per cent increase in sales of its medical-grade air filtration units this month, compared to the same time last year.

"We can only do so much with ventilation, but at least the air purifiers can cushion some of that because you're filtering out the air a little more," said Morales.

At present, he says there is no air purifier that can eliminate novel coronavirus particulates in the air.

However, the filter he sells "decreases the probability of something spreading," Morales said.

He says his company also offers an air monitoring service, which uses sensors throughout a space to track real-time carbon dioxide levels and "identify if there are certain areas in a workplace where you have too many people."

Businesses will 'do what they have to do'

Rob Sysak, the neighbourhood director of the West Queen West Business Improvement Area in Toronto, says ventilation and filtration has so far "not come up" as a concern among his members.

"Our members have been worried about the change-room doors, the masks, the spacing of tables, all those things. But wow, that's going to be something that we need to start thinking about," Sysak said.

He says he will consult the city and Toronto Public Health to inquire about recommendations, but worries about the costs for businesses already struggling.

"But they'll do what they have to do," Sysak said. "It's an evolution in safety. It's something that we're going to have to learn to adapt to and correct if we have to."

Toronto Public Health recommends businesses increase air exchanges and use filters as they gear toward reopening.

Precautions to 'make sure everybody is safe'

For 15 years, The Spice Trader has operated on Queen Street West, but owner Allison Johnston says during the pandemic she doesn't have the cash on hand for expensive ventilation and filtration solutions.

"We're so old we don't even have AC, so that's the good news!" she said laughing at the door of her shop, which is open for business, but customers can't come inside.

"Our ventilation is using fans and air moving through, so I don't know if that's better or worse, but we're not comfortable opening yet."

Meanwhile, back at the United Boxing Club, owner Geordan Thomas is justifying the expense of upgrading his windows for tens of thousands of dollars as a strategy to try and "entice" people who want to work out to choose his facility.

"That's what we're banking on. That people know that here, there is going to be fresh air, and also we're taking as many precautions as we can to make sure that everybody is safe and keep healthy training."