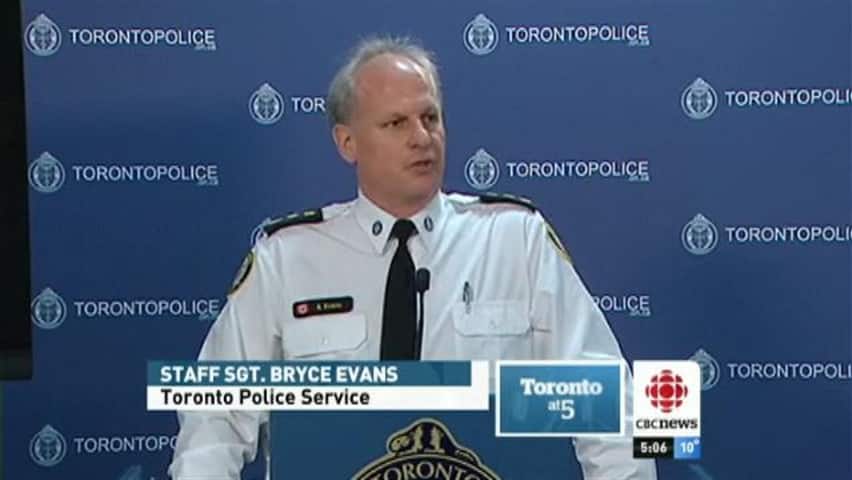 Police say the devices are equipped with a card skimmer capable of capturing account information. Each skimmer also has a tiny pinhole camera that records and stores video of the user entering their PIN.

The skimmers are about the size of a DVD case and affixed to the bank machines using glue or tape.

The thieves leave the skimmer device on the bank machine, then return a few hours later to collect the card and the account information.

The first device was found back last November.

"We believe the hospitals are being targeted because of the high volume of pedestrian traffic and the fact that the ATM machines are located within open common areas," said Toronto police Staff Insp. Bryce Evans.

The armed guards who service the ATM machines found skimming devices at the following hospitals:

Police don't have any suspects but are reviewing footage from hospital security cameras.

Police say ATM users can protect themselves by covering the keypad while entering their PIN number and using machines inside banks instead of less secure locations.