Two communities north of Toronto may have an opportunity to host a casino, but neither appears to be a sure bet for the province. 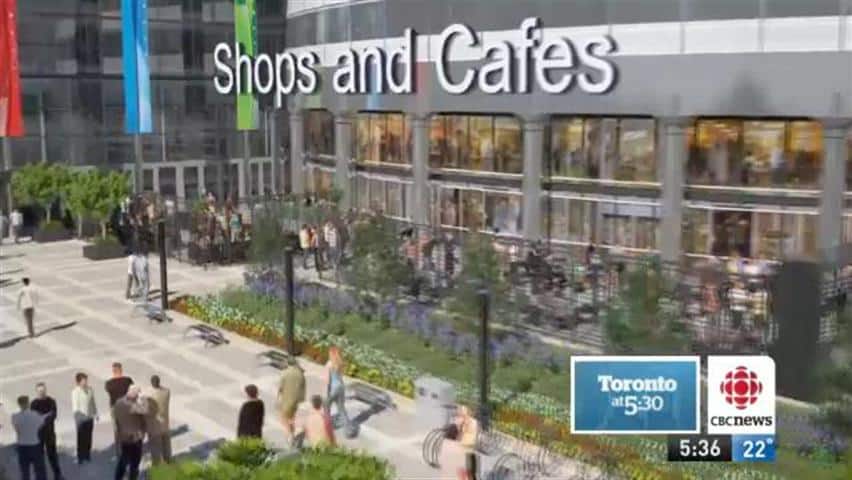 Two communities north of Toronto may have an opportunity to host a casino, but neither appears to be a sure bet for the province.

In Vaughan, Ont., councillors are set to have a casino debate next Tuesday and as was the case in Toronto, there are parts of the community that are adamantly opposed to developing a gaming facility.

Mario Racco, a former MPP, says that bringing in a casino would be "a terrible mistake" for the city, which would scare away business and residents.

"We are doing well in Vaughan, we don’t need a casino," said Racco in an interview with CBC News. "A casino is a liability, not an asset."

In nearby Markham, Ont., councillors had voted against hosting a casino last year.

But regional councillor Jim Jones plans to reopen the debate next week.

""We've been working for 25 years to try to develop a city centre and this is one of the catalysts that can make it all happen," he said.

Markham Mayor Frank Scarpitti said there are questions about what is happening at the provincial level, with the recent change in leadership at the Ontario Lottery and Gaming Corporation.

"The ball is in OLG’s court at this moment…I think we really need to hear from them," he told CBC News.

Click on the video above to see a full report from the CBC's Steven D'Souza.