Toronto public school sponsors Syrian family, challenges others to do the same

Members of a Syrian refugee family connect through CBC News with a Toronto Junior public school that raised $35,000 in 15 days to sponsor them to come to Canada. 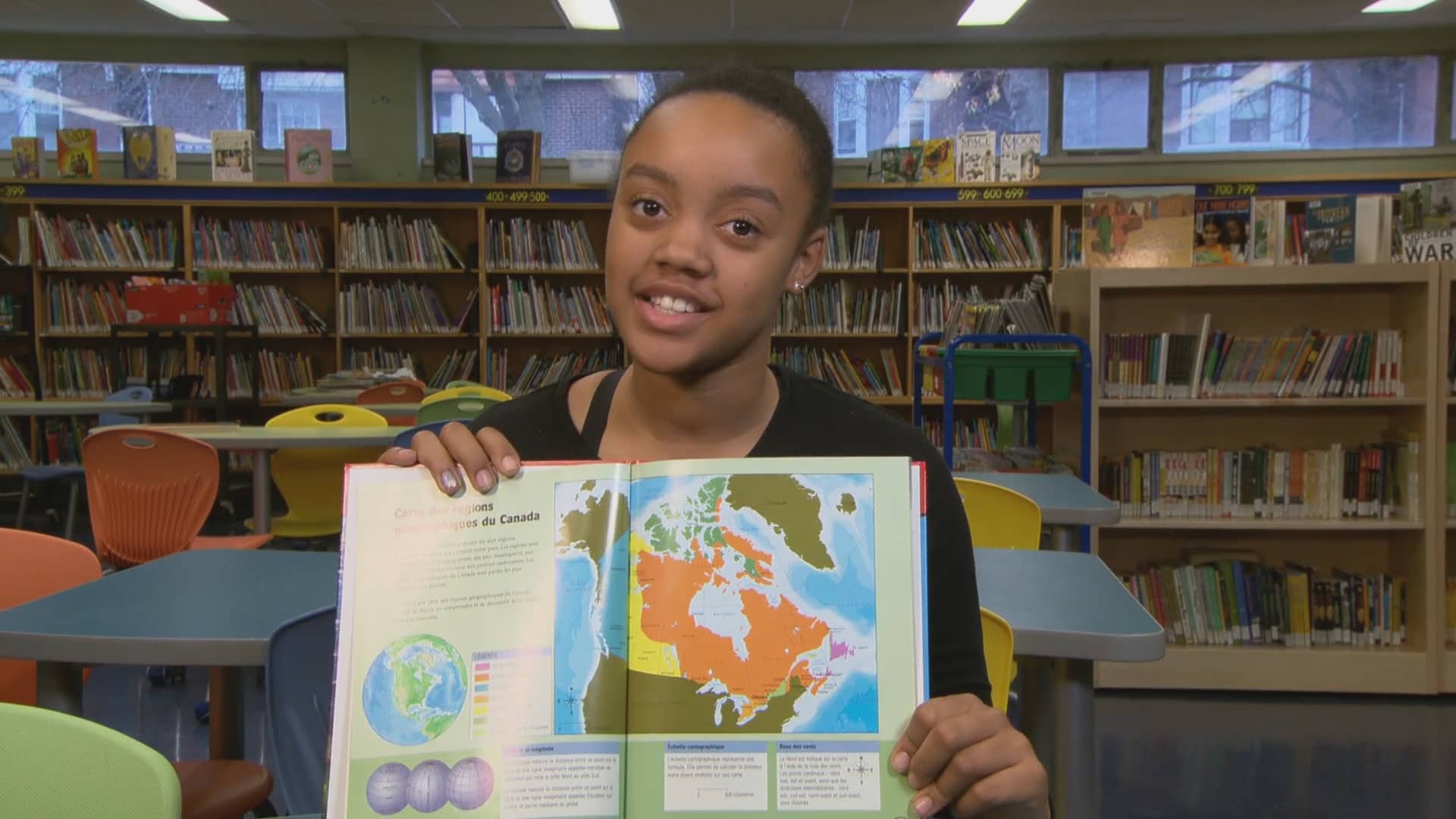 In the eyes of a Grade 6 student at Dewson Junior Public School in downtown Toronto, the war in Syria is simply "not fair." As she sees it, ordinary Syrians "don't deserve the trouble and the pressure that's going on."

A classmate adds that Syrian President "Bashar al-Assad is the one that started the war because people disagreed with his laws."

"One person shouldn't make up every rule for everyone," he says.

These young students at Dewson are pretty aware of what's going on in Syria right now because, two months ago, a parent of one of the children there challenged the community to sponsor a Syrian refugee family.

"Kids need to learn about global citizenship, too, so from the beginning we thought about not just supporting one family from our school, but about challenging a thousand schools across Canada to do the same thing," says Kelly Gallagher-Mackay.

Now the students, teachers and parents are preparing for the arrival of that family from Aleppo, Syria, now living in Lebanon.

To help with the welcome, the students at Dewson also came up with Canadian "'artifacts" to share with the Syrian family.

One student showed a book of Chinese culture to explain there are many cultures in Canada, and to say "you'll fit right in."

Another promoted maple syrup. Another Canadians' love of hockey. There were a few mentions of tuques and cold weather.

Nine thousand kilometres away, CBC News caught up with the sponsored family in Beirut. The Gulesarians, a family of five, had fled Aleppo three years ago.

Refugees in Lebanon are forbidden to work legally, so they struggle to come up with rent. The two grown children, Harout and Gracia, want to continue their studies, somewhere.

Nineteen-year-old Harout says the family fled their home in Syria when the war got too close.

"There was bombing and shelling", he says "so we had to leave everything. Life is a little bit difficult here in Lebanon, as much as we can we are surviving."

He went on to say that "Most of my friends left Aleppo. "But many others died."

The family has passed all their medical and security checks. They are waiting for a date to travel to Canada. They're told it will be before the end of December.

We sat down with the Gulesarian family to show them the students' video welcoming them to Canada. As the family watched together, they smiled and relaxed, obviously charmed and overwhelmed by the care and attention from the students.

"This is so good to know," says Harout. "You care about the Syrians and you are doing your best to support us and to take us to a better place."