Thunder Bay has received the Tree Cities of the World recognition by the Food and Agriculture Organization of the United Nations and the Arbor Day Foundation.

Thunder Bay is among nine other Canadian cities being recognized for their commitment to urban forestry management by the Food and Agriculture Organization of the United Nations and the Arbor Day Foundation.

The Tree Cities of the World list was released last week, and includes cities from across the world and in Canada, including Edmonton, Toronto, Halifax, and Regina, in addition to Thunder Bay.

"It's really exciting that we could be recognized as a Tree City of the world alongside Toronto and Edmonton and Halifax," he said. "Those are places that you would think of as a little greener than Thunder Bay."

Scott said that despite the size of Thunder Bay, the city has all the same tree and forest management strategies as larger cities, which allowed for the city to receive the designation.

"We have a very good management strategy for these trees and it should be recognized throughout the city as something we should continue and build upon, especially as we face climate change," Scott said. "The city has declared a climate emergency, so I think this really ties into the sustainability of Thunder Bay as a whole."

The city had to meet a number of standards to be considered for the designation. One of the items provided by the city was the inventory of Thunder Bay's public tree assets as well as a tree canopy estimate.

Other necessary criteria of the designation covered areas such as allocation of resources and policy that outlines management of the trees.

"We congratulate the first cities to be recognized for 2019, our inaugural year," said Hiroto Mitsugi, assistant director general, FAO in a press release. "Together, these Tree Cities form a new global network of urban forestry leaders that share the same values for city trees and forests." 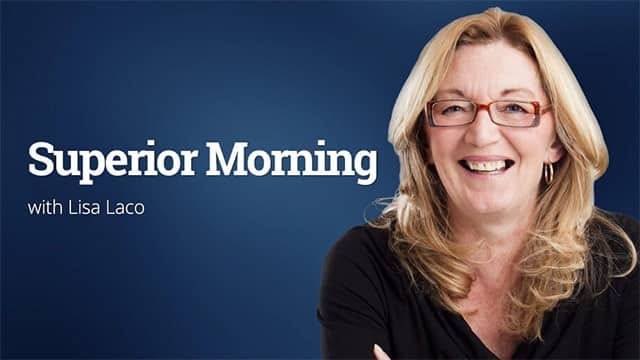 Superior Morning6:19Tree City Of The World
Thunder Bay's tree canopy and urban forestry management has been recognized by the Tree City of the World program. Robert Scott is the Emerald Ash Borer Services Coordinator at Parks and Open Spaces, Forestry and Horticulture with the City of Thunder Bay 6:19
CBC's Journalistic Standards and Practices|About CBC News
now