The cause of a fatal fire on a remote northern Ontario First Nation that claimed nine lives has still not been determined, say provincial police who are investigating. 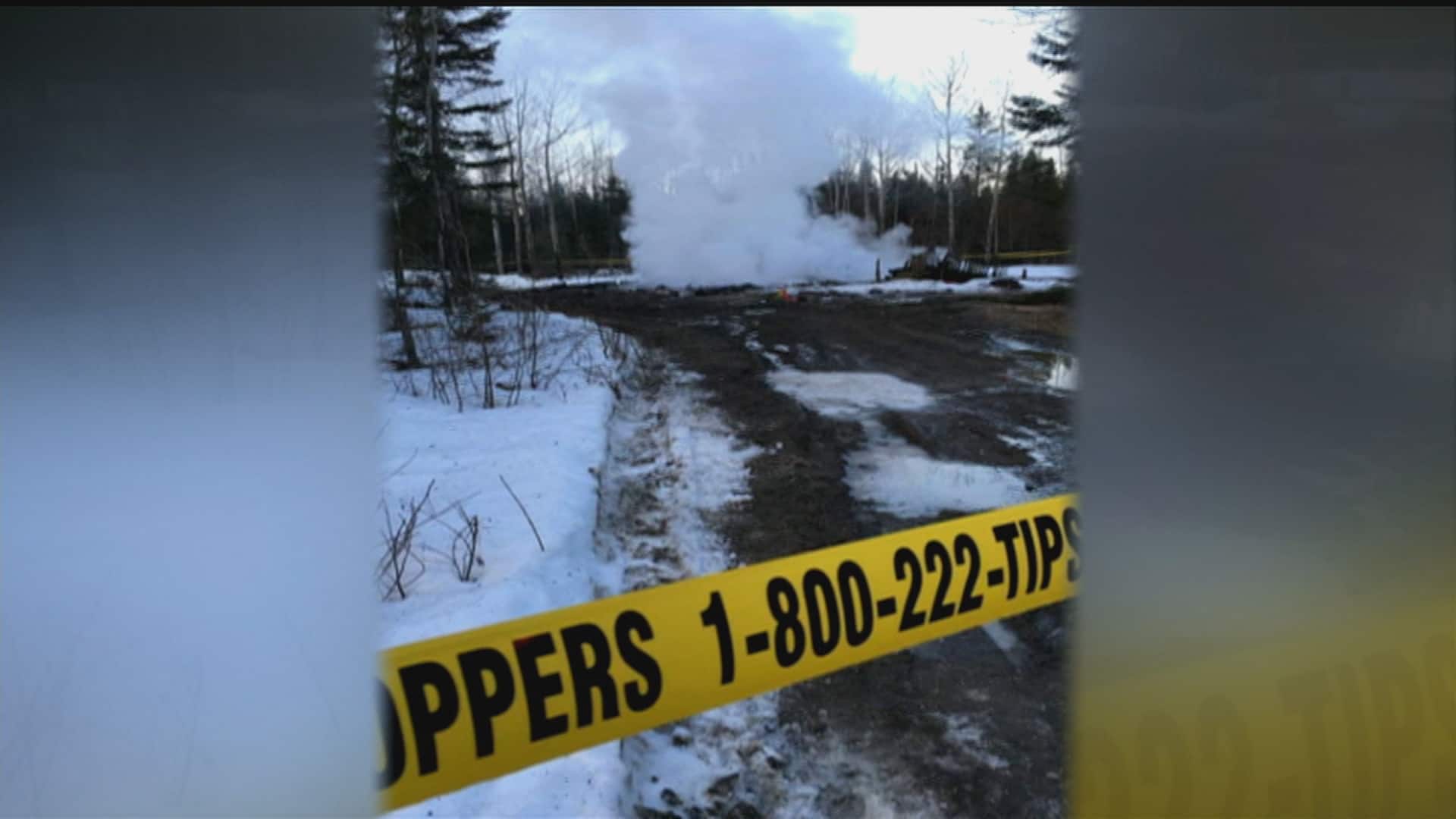 5 years ago
1:54
An Ontario First Nation is in utter shock after nine members of one family were killed in a house fire. 1:54

Pikangikum First Nation's chief says a house fire that killed six adults and three children has brought things to a standstill on the northwestern Ontario reserve.

"The community is just shocked … We aren't really doing much ... just ... idle," Chief Dean Owen said of the deadly fire in the community, located more than 500 kilometres northwest of Thunder Bay, Ont.

"For me to have to actually start to realize that this is not a nightmare, this is something that has happened in real life … it's very tragic."

All the victims are related, and include a mother and father, their son and his common-law spouse, as well as a daughter and her common-law partner, and their three children, he said.

The cause of the fire has still not been determined, according to provincial police, who are investigating.

The scene has been blocked off as the community waits for a coroner to arrive, Owen said.

Staff at the office of Carolyn Bennett, minister of indigenous and northern affairs, said Wednesday that a trauma team is in the community to provide counselling and support.

Earlier, area MP Bob Nault, said discussions had been ongoing about sending in a team to help residents deal with "the whole issue of mourning," noting that the community is very close knit and incidents such as this "affect everyone."

"This is a community that's had a history of suicides ... and tragic situations, so this community has been in a constant crisis for a number of years," he said.

The Nishnawbe Aski Nation (NAN) pointed out in a news release Wednesday that the chronic lack of firefighting services and substandard housing in NAN First Nations is a deadly combination that has claimed far too many lives. There are no firefighting services in Pikangikum and 95 per cent of homes do not even have running water, the release stated.

"Our communities are overwhelmed with suicide at an epidemic level, a NAN-wide health crisis and several states of emergency. These fire-related fatalities are stretching their limited resources to the breaking point," said Grand Chief Alvin Fiddler.

"People are dying from overcrowding, unsafe building standards and a lack of basic firefighting equipment, and more lives are at risk."

The NAN release pointed to a federal study on fire safety on reserves in 2010 that found people living on First Nation reserves are 10 times more likely to die in a house fire than people in the rest of Canada.

"We've been saying for years, there's no piped water systems in the community except for one centralized area where the community gets its water. The fire truck we have that's running to a minimal [standard] has to fill up its tank, its reserve tank, and vehicle," he said.

Last night, neighbours were the first to respond to the fire, Owen said, along with local police and Ontario Provincial Police.

"[They] were able to respond, but not able to do anything about the fire as it had quickly engulfed the house," he said.

Because the roads were filled with mud and clay, due to spring weather, the fire truck could not make it to the scene.

Joeseph Magnet, a constitutional law professor at the University of Ottawa who has worked with Pikangikum in the past, said he has been in all the houses in the community of about 2,100.

"They're all wildly overcrowded," Magnet said. "They're in outrageous disrepair. They don't have indoor plumbing, they don't have adequate water. They wouldn't meet anybody's fire code regulations."

Speaking from Edmonton on Wednesday, Prime Minister Justin Trudeau said, "our hearts go out to the communities and the community affected and to Grand Chief Fiddler, and all leaders and family members in this community struck by this terrible tragedy of the fire."

He said the federal government continues to "be engaged with the provincial indigenous leadership on how to build better infrastructure, how to secure a future for indigenous youth and their communities."

Nault also expressed sympathy and offered his condolences to the family and friends who lost loved ones.

"I hope that the families, friends, and community find comfort as we all come together to support each other during this difficult time," the MP said.

Ontario Premier Kathleen Wynne, who was attending the funeral for Toronto city councillor and former mayor Rob Ford, took to Twitter to offer her condolences to the community.

"My thoughts are with the First Nations community of Pikangikum and those who lost loved ones in last night's devastating house fire," Wynne tweeted.

My thoughts are with the First Nations community of <a href="https://twitter.com/hashtag/Pikangikum?src=hash">#Pikangikum</a> and those who lost loved ones in last night’s devastating house fire.

Pikangikum is only accessible by air.